It doesn’t take a genius to figure out that some of our oldest medicines from our ancestors actually work. Unfortunately it does take a team of scientists decades to “rediscover” something we already knew. Our ancestors and the ancients knew a lot more than modern medicine gives them credit for. They weren’t as primitive as we thought, apparently.

“A 1,000-year-old Anglo-Saxon ‘eye salve’ made from onion, garlic, wine and part of a cow’s stomach has been shown to wipe out 90 percent of antibiotic-resistantStaphylococcus aureus, otherwise known as MRSA. And it works better than modern antibiotics in both lab and mouse models.

What's With The Pink Chickens in Portland?
← Read Last Post 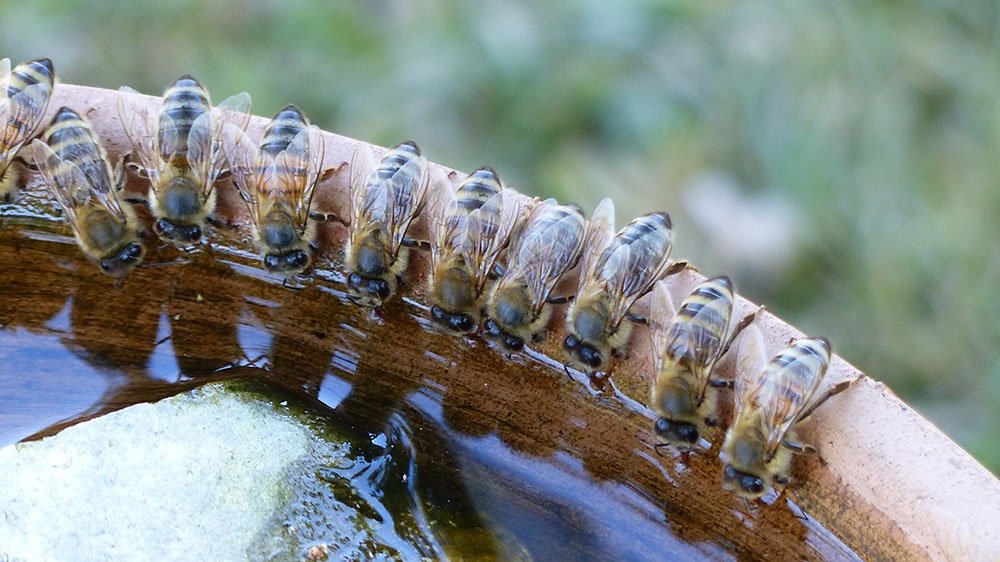