3D Print Your Home in 24 Hours! - Off Grid World Skip to Content

Print-a-House is coming to a neighborhood near you! Imagine printing your home within 24 hours. 3D printing technoology scaled up, is able to print full sized houses in a fraction of the time, and at a fraction of the cost normally associated with traditional building techniques.

In a process called contour crafting, fiber infused concrete is laid down layer by layer with supporting structure built into the wall.

“…Contour Crafting is a construction technology that potentially reduces energy use and emissions by using a rapid-prototype or 3-D printing process to fabricate large components…” ~ http://www.contourcrafting.org/

Doomsayers Will Be Paranoid For No Good Reason: Threat To Jobs or Advancement of Humanity, Science & Technology?

Some folks will feel their jobs are threatened by this technology, but their worries are unfounded as these machines will require operators and people to maintain them. This technology will create new jobs in a new industry. This is a whole new industry, a paradigm shift in the way we build homes. It will take some getting used to, but in the long run this technology is a good thing.

Out With The Old, In With The New

Horse and buggies don’t exist anymore, but countless  HUGE new industries sprung up around the automobile sector. Land-line phones are out, replaced by smart phones. Pagers are out, Laptops are becoming old news, and tablet PCs are growing by leaps and bounds. CRT TVs are OUT and HDTVs are in. Plasma TVs are out, and LED TVs which use less energy are in.The list goes on and on.

Old tech will always be replaced by new tech. It’s the way it works. Some people will oppose anything new through an irrational fear of technology and fail to see the good in it. That is inevitable.

At the same time, the majority of people will probably see the positive use of new tech and embrace it, upgrade their skill-set by going back to school to adapt to the changes and move on with their life for the better. There’s a reason the Neanderthals are extinct. They failed to adapt and evolve, and became extinct. That’s how it works with everything, including technology.

In this author’s opinion, this is cool tech that will change the construction industry. It will change people’s lives for the better because people will be able to spend less time working, and more time with their families.

Sure, there are some downsides to all good things, but when the good far outweighs the bad, we advance ourselves, grow our knowledge and upgrade our skill-set, and we learn new skills and trades and the world keeps going round and round.

3D printing your home in 24 hours… 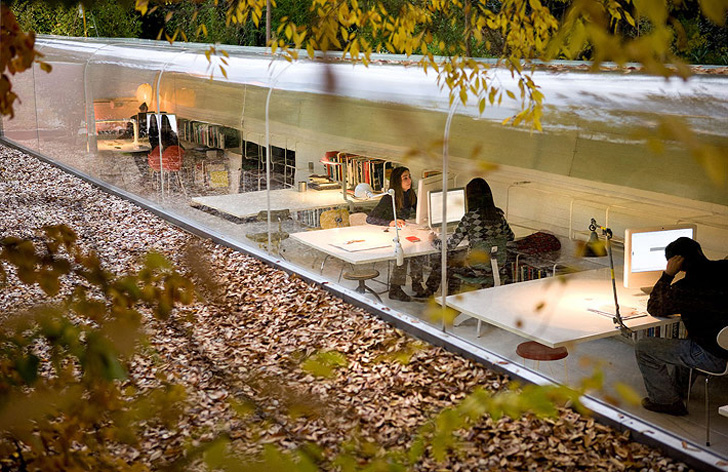