6. Solar Energy Powers EVERYTHING in Our Solar System, Literally!

The sun comes up every day, kind of. Technically the Sun is literally what powers our entire solar system. If it were not for the Sun, we would not be here. It holds our planets in orbit, , provides sunlight to trillions of animals and plants, and provides more energy in a single hour than our planet could use in an entire year. Why would we NOT use it? It’s stupid not to. It literally powers all life on Earth, without it, life would cease to exist. So it kinda makes sense that we should use the Sun to power our own lives, right? 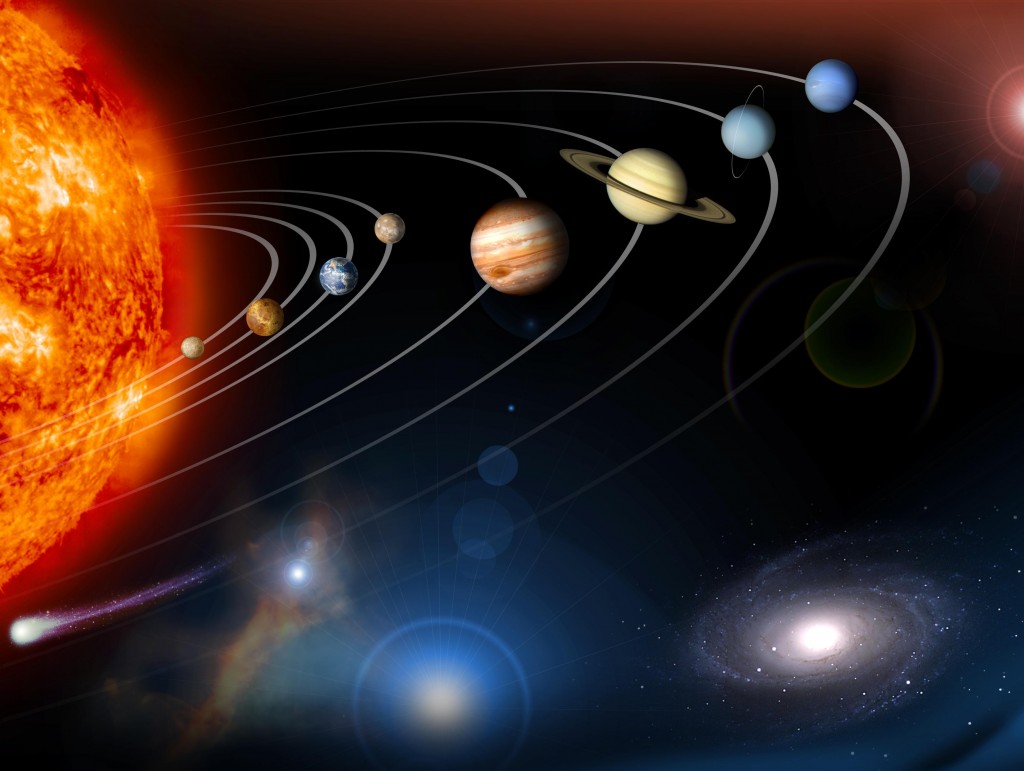 Our Sun is a star, and like every star, it has a lifespan and stages it goes through before finally consuming all the hydrogen that powers it. Fortunately for those of us living today we have no worries that the Sun will run out of energy anytime soon. In fact, we have a few hundred million years to go before our Sun consumes all the planets in our solar system when it goes Red Giant.

8. 1000 Watts of Solar Energy Per Square Meter Strike The Earth’s Surface At Any Given Time

During daylight hours on a clear day, the amount of energy striking the Earth’s surface over any 1 square meter is equivalent to about 1000 Watts of electrical power. 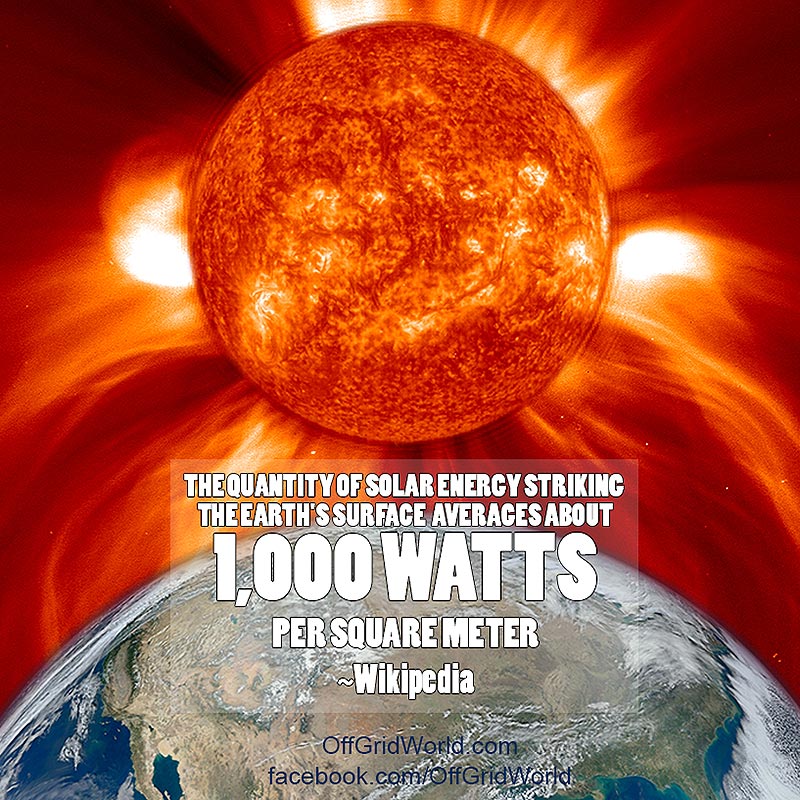 There’s really no reason not to use solar power.

Living off grid means being disconnected from the electrical grid, producing your own energy, and living sustainably. You can’t get much more sustainable than using the energy generated from the very thing that powers our solar system.

Solar energy is by far the best source of energy in the galaxy. Literally!

The Best Off Grid Heating Systems

10 Tips To Go Green That Save You Money