Did Greed And Opportunism Kill This Tiny Home Project In Cleveland? - Off Grid World Skip to Content

Did Greed And Opportunism Kill This Tiny Home Project In Cleveland?

Two tiny homes constructed in Cleveland to much fanfare and excitement as a bit of an experiment for tiny homes in the Cleveland area has fizzled out. There was a lot of initial interest during the building and plenty of people came to check them out once they were finished, but the offers they got were apparently well under the 130 and 150k asking prices, so they went unsold. Some critics are using this to claim that it is something about the tiny house movement itself, but locals and tiny home enthusiasts from around the country have been quick to point out other issues that likely kept the two homes from attracting motivated buyers, and many of them are problems that some in the movement have pointed out before.

For starters, the area that the homes were constructed in is not exactly desirable. Locals have commented about the crime rate in the Detroit Shores neighborhood, the homelessness, drug addiction, and the derelict nature of the surrounding area in general. Then there is the price. With the cheaper of the two being around $130,000, they were priced close to, or even more than bigger homes in the same area. For some in the movement the entire endeavor seemed more an exercise in opportunism than in any real desire to bring tiny living to the Cleveland area. Some are accusing the project of trying to cash in on a popular trend. The project designers are quick to point out that any size home that is as energy efficient as theirs are will cost more to build, and they are certainly correct that energy efficiency brings a higher price tag for construction, but the other problems already mentioned put them at a huge disadvantage to start. The lack of any other services, or community based centers for tiny living, were another factor cited by those in the movement.

This could be more common, and critics will use these failed experiments as a way to attack the movement as a whole in some cases, but what needs to be considered at least, is that tiny homes are seldom a one size fits all solution, and if developers are going to try and toss them up into every empty lot just to cash in on a national trend, they will find themselves stuck with a great concept that they can’t sell due to their own lack of foresight. 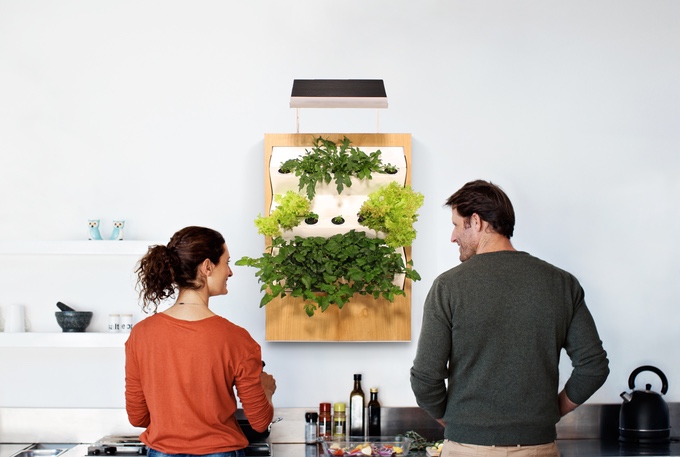