This is what happens when you drive your boat through a river full of carp.

Though this video is funny, hilarious actually, and rather amazing as fish are literally jumping in the boat, it’s not really a good thing.

Asian Carp are an invasive species and once in a waterway, they are very hard if not impossible to eradicate. They breed fast and can take over an entire pond or lake in a short period of time.

“…Filter feeding bighead and silver carp were introduced to fish farm ponds in the central Midwest in the 1970s to clean murky pond water. Flooding along the Missouri and Mississippi Rivers caused ponds to overflow, allowing these Asian carp to escape into rivers and reproduce in the wild…”

When they get into the creeks and rivers they can inundate the waterway very quickly, eating up the food sources and cause ecological damage to native fish species.

These invaders can be a burden on the health of the waters they inhabit, and cause damage to ecosystems by eating local vegetation, which in turn destroys the natural habitat of native fish species.

“…Scientists and fishermen have had the same worry in other parts of the country. It had been feared that the fish would spread into the Great Lakes, and last fall, researchers confirmed finding Asian carp in the Sandusky River, a tributary to Lake Erie in north-central Ohio. Attempts to curb the carp invasion have included fishing tournaments and campaigns to rebrand the fish as “silverfin” to whet American appetites for carp…”

So What Do We Do?

Well, for starters we can probably eat them. One Chef in Louisiana says they are delicious and not only that, the masses of Asian Carp are ripe for the picking for commercial fisherman.

The issue is that people think carp are a “junk fish’ and that they are too bony to do anything with. But Chef Philippe Parola has a solution. The solution seems simple. Let fisherman catch them and sell them so people can eat them.

“Without commercial fishermen, you have no business,” Parola says. “My first goal is to make policymakers aware of the problem, and to make Asian carp a marketable catch so fishermen know there is money to be made with these fish and a long-term benefit to getting them out of our waterways.”

Louisiana Chef Philippe Parola (holding an Asian Carp) has had his eye on the Asian carp situation in Louisiana for several years, and he is not shy about expressing his worry and frustration over the slow bureaucracy of addressing what he sees as a serious threat to the ecosystem. Photo: Chef Philippe Parola

And here’s the deliciousness on a plate.

It is hilarious though to see a guy get smacked in the face by a fish. 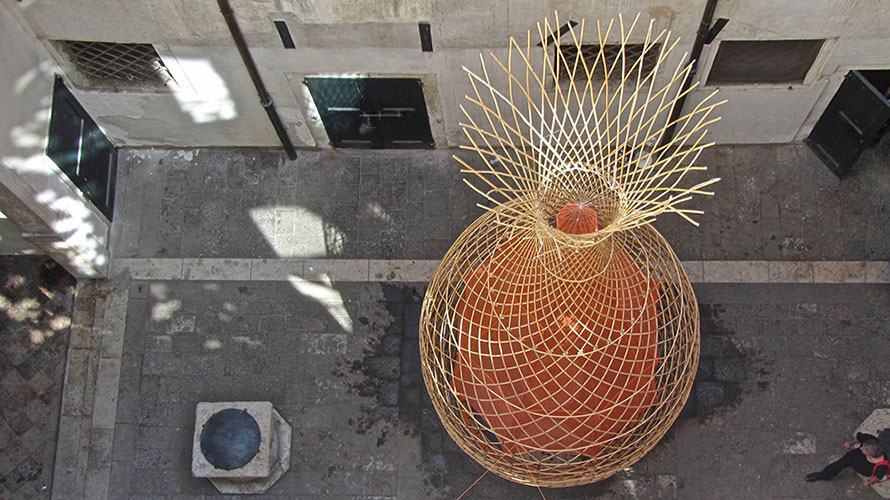 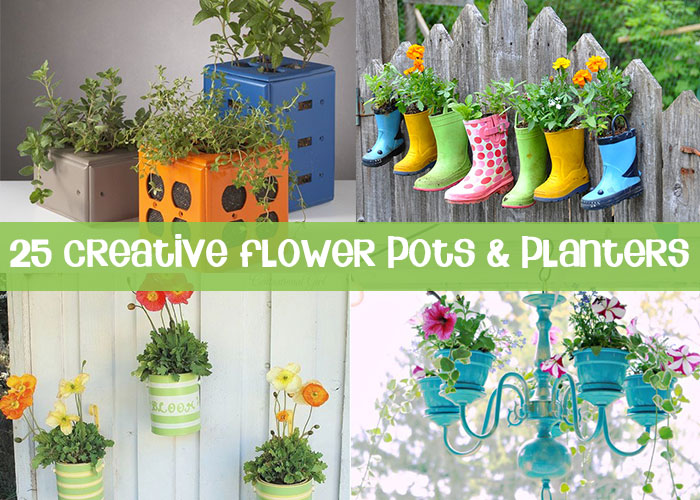