Jason and Jennifer Helvenston stand in their garden that is also their front yard at their Orlando home on January 8, 2013. The couple has been at odds with the city over the garden. The city thinks it’s a code violation and they want to keep it. (Jacob Langston, Orlando Sentinel)

For vegetable farmers Jason and Jennifer Halvenston what started off as a front yard vegetable garden soon turned into a legal battle with the city of Orlando Florida. The city was acting more like an HOA than a responsible government in what essentially turned out to be a battle of aesthetics. The city was actually attempting to fine the couple $500 per each day if they did not remove the garden. Working with other lawn gardeners and with a petition with over 10,000 signatures the couple finally won the battle and got to keep their beautiful garden and help others at the same time. Watch the video below to learn more about how they turned this legal battle into a creating a non-profit that helps feed the hungry. With the help of this couples battle, it is now legal to grow your own food anywhere in your yard within the City of Orlando. 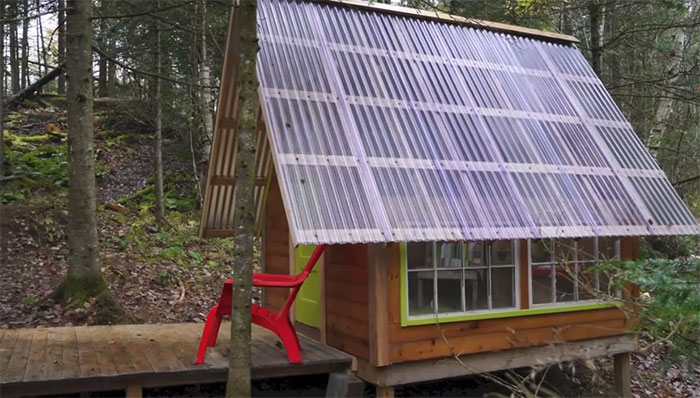 Florida Vegetable Growers Fight The Law And Win! | Earth. We are one.