Fukushima Pledges to Use 100% Renewable Solar & Wind Energy by 2040

Fukushima had a nuclear meltown, perhaps the worst in history, following an earthquake and subsequent tsunami 3 years ago which wiped out nuclear power plants and killed many people. After such a disaster, it’s been realized that nuclear power is not as “safe and clean” as has been reported in energy company propaganda for decades. Go figure. Sometimes it takes a disaster to change the hearts and minds of the people, and those in power.

Now there will be a change. Fukushima has pledged to create many new solar and wind power projects and be 100% renewable by the year 2040. This is HUGE news coming from a country whose claim to fame is nuclear energy and world class architecture. The people of Japan are big supporters of nuclear energy, but that has changed over the last few years.

Fukushima, and perhaps the rest of Japan, will change to wind and solar.

This is exciting news. The world is watching. 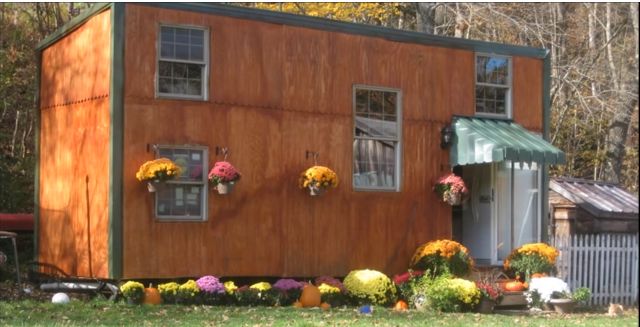