Hundreds of Children in Midwest Infected With Mystery Virus – HEV 68

Mysterious virus has infected hundreds of children in the midwest from Missouri to Colorado. There are reports of cases in St Louis, Kansas City, Quincy IL, and Denver. So far no deaths have been reported, but it is a serious illness. Children are advised not to visit hospitals in these areas due to risk of infection.

“…Symptoms come on, said WQAD, like a common cold, but Enterovirus 68 — also known as HEV 68 — but progresses into more severe symptoms. One hospital in Quincy, Illinois, saw more than 70 children come in with symptoms of the virus over Labor Day weekend…” Raw Story Fever, coughing, mouth blisters: Hundreds of Midwest kids hospitalized with mystery virus

“…DENVER — A potentially severe virus that has plagued hundreds of children across a 900-mile stretch in the Midwest in recent weeks has made its way to Colorado. The severe respiratory illness, which in some cases is believed to have been brought on by human enterovirus-68, an uncommon respiratory viral pathogen, is impacting mostly children, including several in Colorado…” Fox 31 Denver

Missouri Department of Health & Senior Services: Health Alert
August 29, 2014
FROM: GAIL VASTERLING
DIRECTOR
SUBJECT: Respiratory Illnesses Due to Enterovirus D68 (EV-D68) in
Missouri
Current Situation
Recently, a pediatric hospital in Kansas City, Missouri has experienced over 300 cases of
respiratory illnesses in their facility. Approximately 15% of those illnesses have resulted in
children being placed in an intensive care unit. Testing of specimens from several cases at
a specialized laboratory at the Centers for Disease Control and Prevention (CDC) indicated
that 19 of the 22 specimens were positive for Enterovirus D68 (EV-D68). The St. Louis
area is also experiencing a recent increase in pediatric respiratory illnesses. Many
specimens from those cases have tested positive for enterovirus, and further testing for
specific virus type is pending. To date, no deaths have been reported due to EV-68 in
Missouri. SOURCE: Missouri Department of Health & Senior Services PDF Download

A disease is spreading among children and it all starts with the common cold.

It’s called Enterovirus 68, or HEV 68. The respiratory virus begins with a fever, runny nose, sneezing, and coughing, but hundreds of kids in part of the Midwest are ending up in the hospital.

Last week, WQAD’s Sister Station, KTVI in St. Louis, reported that the St. Louis Children’s Hospital has seen an increase in patients and another hospital says its cases are up 50%.

About four hours west in Kansas City, Missouri, WQAD’s Sister Station, WDAF, reported on the same day that Children’s Mercy Hospital has seen more than 300 cases in recent days in kids of all ages.

“…To lower your chances of getting sick, Caffery says go back to basics: stay home if you and your child come down with something, wash your hands frequently, cover your coughs and sneezes, and get a flu shot…”

So far no deaths have been reported. 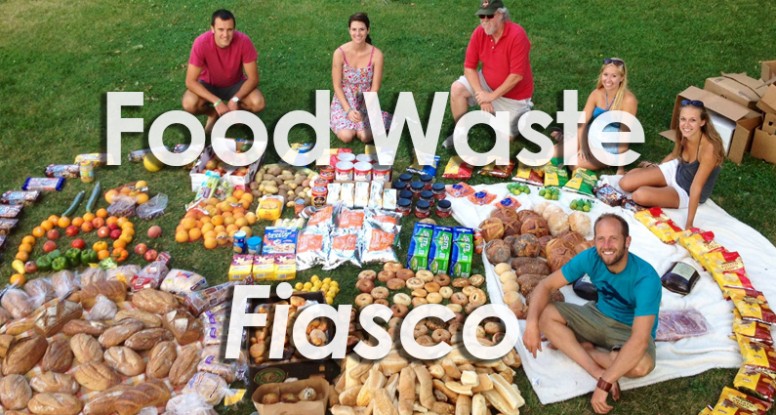 […] Hundreds of Children in Midwest Infected With Mystery Virus – HEV 68 […]