Hydroponic systems aren’t new, and there are plenty of folks living off grid who use such a system in their green houses to increase yields and harvest times. You can usually get most of what you need from garden stores, online retailers, and as of late last year(at least in the U.K. for now), IKEA. They started offering the hydroponic kits last November, and while they may not have some of the more advanced smart technology features of some other units, they are likely to help push hydroponic gardening closer to the mainstream.

This is just one of many similar moves from bigger companies that involve hydroponics; we covered how select Target was installing vertical gardens this coming spring in some of their stores.

The units are intended to be indoor (think kitchen) based, and they include germination stations and cultivation units. They are also offering a variety of seeds to get started, so that in the future, you may be able to walk into an IKEA and walk out with at least a starter hydroponic system that you can put into your kitchen that will allow you to grow fresh greens and other vegetables year round. With any luck, this will also find its way to U.S. stores before too long. 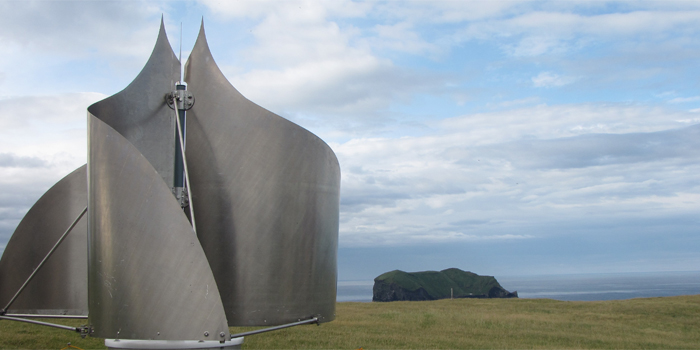