These girls figured out a way to speed up germination and increase crop yield! Imagine your garden germinating faster and growing more crops than ever before in the same space. That’s basically what these girls have figured out how to do. And they do it with the help of a tiny little army of farming bacteria.

The Google Science Fair brings in the best and brightest minds of the next generation. If these kids are any indication of the scientists and leaders of tomorrow, then I think we’ll be alright. After all, this science fair isn’t about paper maché volcanoes and bean plants, it’s about solving the big problems, about our place in the universe and how we’re going to survive the runaway success of our species.

The Grand Prize winners of this years fair are Ciara Judge, Émer Hickey, and Sophie Healy-Thow: 10th graders from Kinsale Community School in Ireland. After her mother noticed strange nodules on the roots of her pea plants while gardening, Émer and the other girls did some research and discovered that these nodules contained a symbiotic bacterium called rhizobium, which aids in the germination of legumes.

Their project was to determine whether treating regular cereal crops with this bacteria would also improve the yields of non-leguminous crops as their summary describes:

Using homemade equipment we carried out germination and growth experiments over 11 months. We analyzed the performance of more than 9,500 seed samples, recording over 120,000 manual measurements in 125 experimental sets. Based on our extensive experimental results we succeeded in showing statistically that two strains of Rhizobium bacteria can significantly accelerate the rate of crop germination (+40% for r.leguminosarum and 28% for r.japonicum; (p<0.0001). R.japonicum also increased the subsequent dry mass of barley by 70% (p<0.0001).   We believe that the biochemical mechanism that produced the noted improvements is triggered when flavonoids from the crops prompt the release of lipochitooligosaccharides which catalyse accelerated seed growth.

These results have significant potential for increasing yields of food crops and reducing losses due to adverse weather conditions. They also offer opportunities for reducing the environmental footprint of agriculture by reducing fertilizer usage. As demand for cereals increases with population growth16, this discovery could act as a partial solution to the impending food poverty crisis. There is potential for future work in this area and we plan to investigate the biochemical mechanism involved and carry out more extensive field trials.

Well, that’s impressive.  What I find interesting is that legumes are a common cover crop in organic farming techniques that have some evidence of improving the quality of soil, and is endorsed by the US Department of Agriculture.

This research might help find the natural elements of this practice in order to improve the soil while allowing cash crops to grow instead of cover crops, thereby improving the yield of organic and conventional farming.

Technically, since the bacteria are not synthetic or genetically modified, they classify as organic by just about every legal or philosophical organic standard that I can think of. At the very least, it’s a good reason to include legumes in your crop rotation.

What do you think? 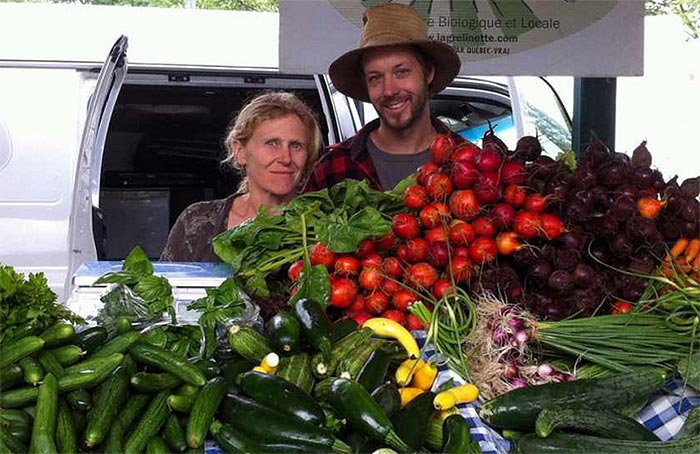 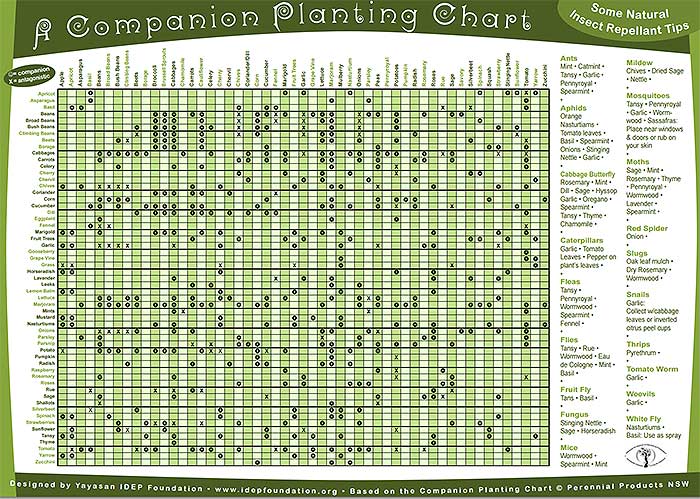