A case that started out as a dispute between a homeowner and the city of Orono, Minnesota has escalated to a messy legal battle involving several lawsuits and a handful of neighbors.  Jay Nygard owns Go Green Energy, a company that sells wind turbines in other areas of Minnesota, but permit and licensing restrictions in his own city prohibit the installation of turbines.  He installed one on his property anyway, and was ordered to remove it.

Now the neighbors are involved, claiming that the 29-foot wind turbine is a nuisance. Nygard has faced 8 lawsuits from neighbors and the local government over the last three years as a result of the wind turbine.  One neighbor even sued him for $8,000 for cutting down a maple tree in order to install the turbine.  Another has sued him for defamation.

After the city sued Nygard, his case went through the district court and on to the Minnesota Court of Appeals, which actually ruled in Nygard’s favor.  But the case was returned to the lower court for further consideration and they eventually ruled against him.  A judge claimed that the wind generator endangered public safety.

Nygard plans to appeal all the rulings against him and has no plans to remove the turbine.  He recently told the Star Tribune, “They seem to think they can control our property, and what we do on our property is their business.  It’s my right to have it.  I’m ready to go to jail for everyone’s right.  If that’s what it takes, that’s what I’ll do.”

Jay Nygard and his wind turbine. Image via Bruce Bisping, the Star Tribune

What do you think?  Are Nygard’s neighbors just being nosy and filing frivolous lawsuits?  Should Nygard give up and remove the wind turbine or should he keep fighting?

via the Star Tribune 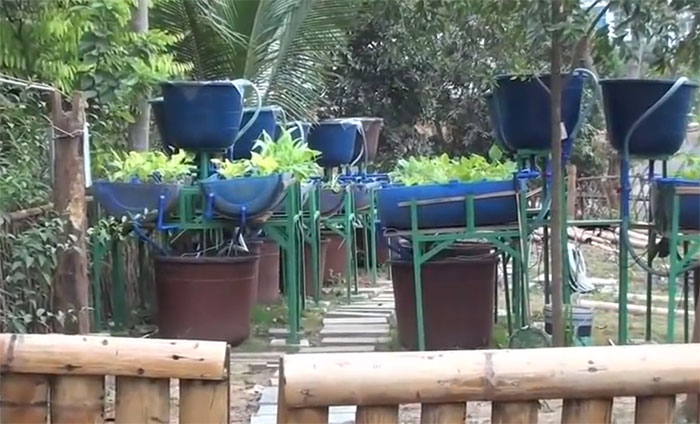 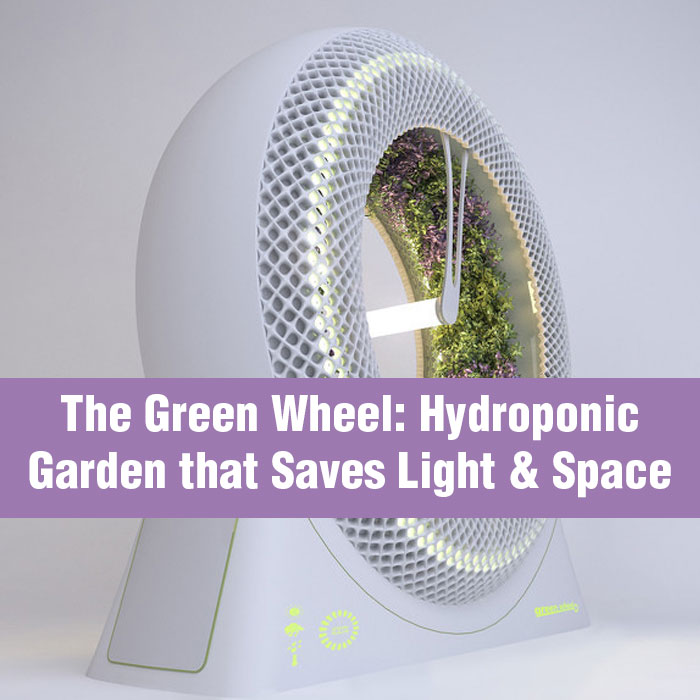