Save The Chickens! Woman Battles City To Save Her Chickens [Urban Farm] - Off Grid World Skip to Content

Save The Chickens! Woman Battles City To Save Her Chickens [Urban Farm]

Urban Farmer, “Keeley Harra, [Muncie, IN] a single mother of four unable to work due to adult onset muscular dystrophy”, is trying to save her chickens.

According to the local news report, Animal Control has demanded she remove her chickens from the property.

They’re calling her the “Illegal urban chicken farmer”, and the city is citing ‘public health’ as the reason they want to take her chickens away from her.

Harra told The Star Press, “I have so much determination to live this way … off the land in my backyard,”… “I’d do it crawling if I had to.”

I say good for her! She’s got a horrible disease that she battles every day. A disease which is debilitating, and if these chickens helps her, and give her comfort, then I see no reason they should be taken from her.

Wikipedia describes Muscular Dystrophy as “…Muscular Dystrophy (MD) is a group of muscle diseases that weaken the musculoskeletal system and hamper locomotion.[1][2] Muscular dystrophies are characterized by progressive skeletal muscle weakness, defects in muscle proteins, and the death of muscle cells and tissue.

Now the thing that gives her hope is being ripped from her fingers by the city.

Oh… And what exactly will the city (Animal Control) do with these chickens?

If they do forcefully take her chickens, will they place them on a farm somewhere, and not euthanize them? What happens to confiscated chickens anyway?

In many places it is illegal to have “livestock” including chickens inside residential areas. This illegality of course is a common problem all across America and in this writers opinion, infringes on our rights as property owners, and as human beings to grow our own food.

Cities all over the USA and other countries are citing ‘public health’ as the concern and using scare-tactics to enforce obsolete and in many cases illogical ordinances.

Delaware County Health Department Administrator Josh Williams, had this to say, according to the Star Press

“…”If the animals are hidden close to each other that means they can more easily spread infection,” Williams said. “There’s a higher likelihood of those infections spilling over to humans that are possibly having contact with their waste or with the animals themselves.”

Umm… This seems more like fearmongering or ignorance to me, I’m not sure which. Correct me if I’m wrong but in commercialized poultry production, chickens are raised in extremely close proximity to one another, and we eat those…

Yet this woman isn’t allowed to house a few chickens on her own land, chickens she really has no intention of eating, or so  it seems based on her comments.

“…”They’re like my children to me,”… “My girls are always there watching what I’m doing, making soothing sounds, talking to me in their way.”

Which do you think is better? Raising chickens like the photo depicted above?

The chickens are her pets, and they help keep the pests down by eating insects, while also creating fertilizer for her urban garden.

Look, we know the ordinances were put in place for a reason, but people have been farming since the dawn of time. Farmers know how to do it better than the health officials.

Cities are going to realize, as this economy continues to spiral ever so slowly out of control, more and more people are going to be growing their own food on their own land, and keeping and raising their own livestock (chickens, goats, ducks and rabbits included).

These outdated ordinances that prohibit growing your own food or raising livestock  on your own land, and the city officials who made them, could never have predicted the extent of urban sprawl or economic recession and perhaps another depression that we are in.

We should update the ordinances and allow growing your own gardens, and raising livestock. We understand that’s it’s probably not practical to have a whole heard of cattle in your back yard in modern suburbia, but a few chickens, goats, ducks, and rabbits or even fish wouldn’t hurt.

We must stand up for our rights, and stop letting these outdated and obsolete city ordinances get in the way even if that means fighting the city, county, state, or feds in court.

People, landowners, have a right to do with their property what they please within reason. Chickens and urban gardens are perfectly reasonable, provide food for families, and are therapeutic in a way that makes life better for people.

A fact that officials seem to not understand.

We can change that. 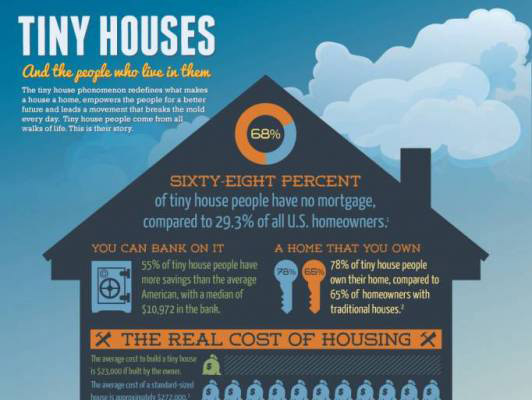