Scientific American bashes the Paleo Diet in a disingenuous article filled wit half truths and misrepresentations.

“How to Really Eat Like a Hunter-Gatherer: Why the Paleo Diet Is Half-Baked”

The Scientific American article fails to consider and appropriately interpret the fact that we also have modern medicine and sanitation now too, so the diseases and infections that Paleolithic humans were exposed to then, are treatable and avoidable now. So what if we remove all processed food from our diets, and stop eating chemical and pesticide laden plants, herbs, veggies, fruits, and grains…

This paragraph from the article is telling…It’s a blatant false comparison, misleading, and completely disingenuous.

“…Even if eating only foods available to hunter–gatherers in the Paleolithic made sense, it would be impossible. As Christina Warinner of the University of Zurich emphasizes in her 2012 TED talk, just about every single species commonly consumed today—whether a fruit, vegetable or animal—is drastically different from its Paleolithic predecessor. In most cases, we have transformed the species we eat through artificial selection: we have bred cows, chickens and goats to provide as much meat, milk and eggs as possible and have sown seeds only from plants with the most desirable traits—with the biggest fruits, plumpest kernels, sweetest flesh and fewest natural toxins. Cabbage, broccoli, cauliflower, Brussels sprouts and kale are all different cultivars of a single species, Brassica oleracea; generation by generation, we reshaped this one plant’s leaves, stems and flowers into wildly different arrangements, the same way we bred Welsh corgis, pugs, dachshunds, Saint Bernards and greyhounds out of a single wolf species. Corn was once a straggly grass known as teosinte and tomatoes were once much smaller berries. And the wild ancestors of bananas were rife with seeds…”

The statement “…just about every single species commonly consumed today—whether a fruit, vegetable or animal—is drastically different from its Paleolithic predecessor….” ignores the fact that ‘commonly consumed’ foods today are processed, genetically modified, grown in factory farms, and have been treated chemically, which is a large part of why Paleo is considered in the first place, as a means to get away from unhealthy foods.

The truth is, Paleo is probably just as good or bad as the next diet. (depending on who you ask) There’s no evidence that suggest eating Paleo, while also using modern medicine, and adhering to modern sanitation basics is a bad thing.

Why Scientific American would publish an article that is so heavily biased, use false comparisons, logical fallacies, incomplete facts, and strawman arguments that falsely represent the Paleo diet in whole and in part, I have no idea, unless they have an agenda. Does SA have an anti-Paleo agenda?

Why do they seem so concerned about it?

Privilege? What does privilege have to do with the topic?

Why do they bash Paleo?

Maybe because they want to. 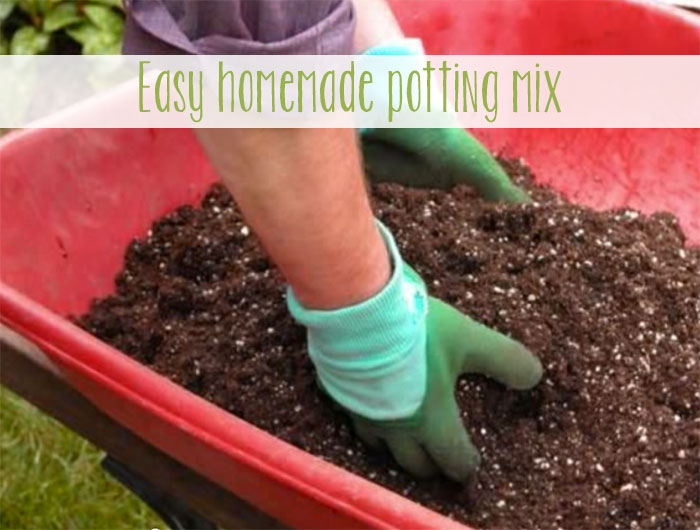 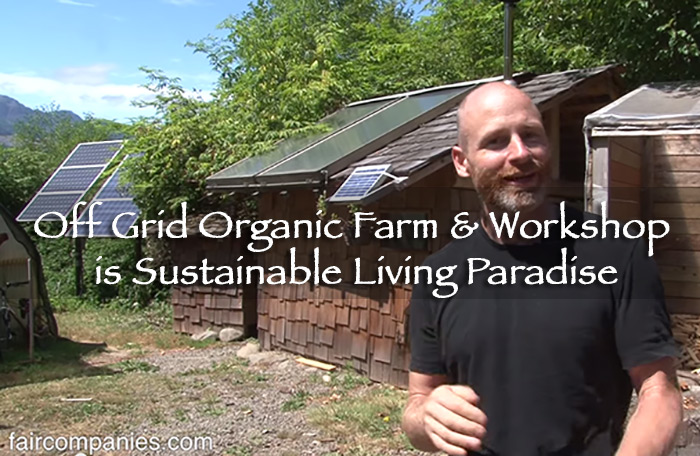