Not long ago we reported on the Kentucky Coal Museum’s plans to install solar panels in order to help cut their costs, which has more than just a touch of irony, especially in the current climate where our President is essentially campaigning on reviving the coal industry. Well, now one of the largest coal companies in Kentucky is planning on turning a former strip mine into a solar farm as a means to provide jobs and energy to the state. This follows the trend over, roughly, the last decade or so, of energy companies moving away from coal and to other sources to run their plants on, with more and more resources being put into renewable energy such as wind and solar. Even without renewable’s, natural gas has been displacing coal as the main fuel for power plants for years now as many in the industry are saying that coal is essentially obsolete, even without regulations that some blame for hampering the coal industry, because the cost of coal mining, or any mining really, is just higher than it is for natural gas when you look at the amount of fuel that can be extracted to the power it can produce.

The solar farm is projected to produce between 50 and 100 megawatts of electricity utilizing up to 100,000 solar panels. If approved those in charge plan to give job priority to out of work coal miners, which is a fairly large pool of labor in eastern Kentucky as coal mining jobs saw a 30% decrease between 2015 and 2016 alone, in part due to the cost of mining compared to what coal can be sold for in order to be competitive against the abundant, cheap, and cleaner, natural gas that is also a major resource in that part of the country. Berkley Energy Group, one of the groups involved, already has the rights to thousands of acres in the state of KY, several of which are the site of former coal mines. The sites being examined now are former “Mountaintop Removal” type mines, which could make them ideal for a solar farm. This means that the sites are already likely semi-remote, but already have access roads that can handle the heavy machinery needed for a large scale construction project. The company says this isn’t an attempt to completely replace coal, but merely taking advantage of sites that have already been mined so that they can keep providing energy and jobs to the community.

Economically, green energy, such as solar and wind, has been growing at a pace almost 12 times that as the rest of the nation, and in many areas there are shortages of qualified workers to build, install, and maintain the systems, and demand is only continuing to rise. This is forcing some of the energy companies themselves to offer job training programs, or at least funding existing programs in some parts of the country. The cost of solar especially has been decreasing in the last decade, which is helping drive the demand on both the consumer and the power producing markets. Several companies see solar as the future, and others see it is a cleaner option to supplement existing power plants. 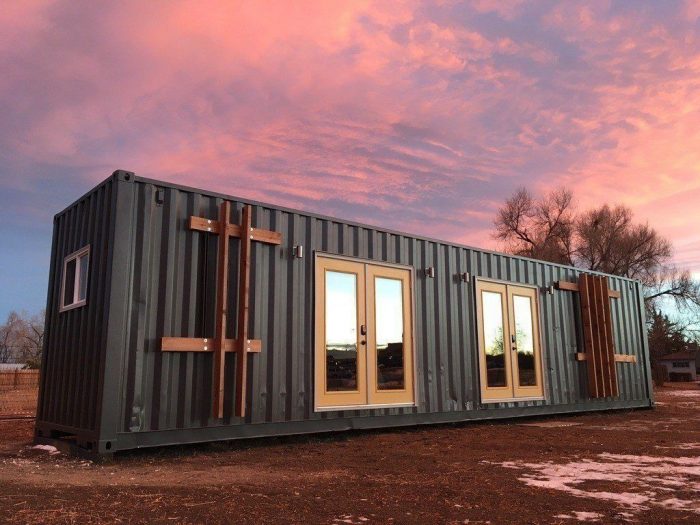