Tesla is a rare company, and not just because they are pushing the limits of technology and innovation. Just recently their value surpassed that of Ford, and they are quickly approaching the value of GM as well. They did this while losing money last year, but investor confidence in Tesla isn’t based on traditional value and earnings reports, but in the hope and confidence of the future.

The metal plasma ball. The concept of energy and power.

Many tend to view them as a car company, but with the launch of solar roofs, Powerwall battery systems and other solar related products, they are practically reinventing the electric grid. Tesla has the potential to make it possible for everyone to go “off grid” at least to some degree, and unlike others who dabble in similar products, Tesla is investing here in the U.S. and is building more than just panels, but the entire infrastructure that can make a home 100% off grid.

While the solar roof is aimed at a higher end consumer, that is just the initial phase, just like their first few generations of vehicle were out of reach for many, they intend to use the initial phase to allow larger production, more options, and ultimately, lower price points with little or no loss in actual quality of product. Tesla intends to change the world, and many investors believe they will do it. 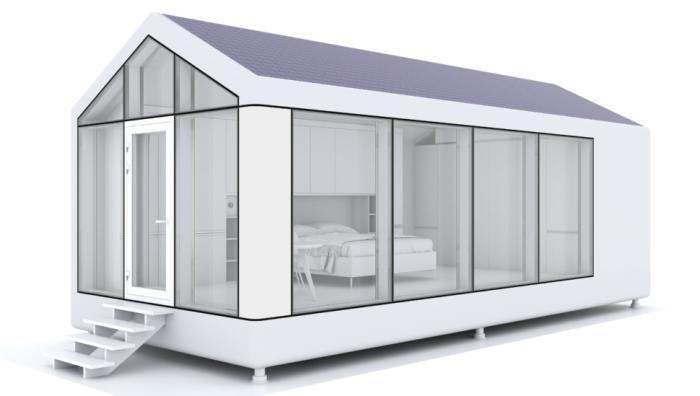