Tesla made a major announcement Friday, one that could change not only the look of solar, but also improve the cost and availability as well. With their new solar roofing system they have done away with the bulky, bolted on, and not all that visually appealing, traditional solar panels that we have all grown accustomed to over the years. These new roofing tiles are exactly that, roofing tiles that have integrated solar cells, which allows you to cover your entire roof without the need to reinforce your roof, install special bracketing systems, or limit your number of panels in order to avoid putting too heavy of a load above your head.  Not only that but they work in conjunction with a new updated Powerwall, which can easily power your home through the night with the excess energy stored during the day.

There are currently four styles of new solar roofing, from a basic looking tile, to a Tuscan style single. The goal is to be able to bring the costs down in the future so that when people need to replace their roof anyway, it would be foolish to go with anything other than the Tesla/SolarCity solar roof. Of course the ultimate goal is that people will use the solar roof to charge their Powerwall, then come home and plug in their electric vehicle while they power their home from the energy captured by the solar roof during the day.

Like any new product the price point will likely be out of range for a lot of people, but unlike some other companies, Tesla actually aims to see that price point drop in the coming years so that more people can have access to off grid technology.

This new announcement also shows that despite the naysayers, Tesla and SolarCity are committed to moving forward and to producing the technology of the future right now. This is the type of innovation that should help propel more confidence in investors, but more importantly, it should get many of us excited to see what comes next. 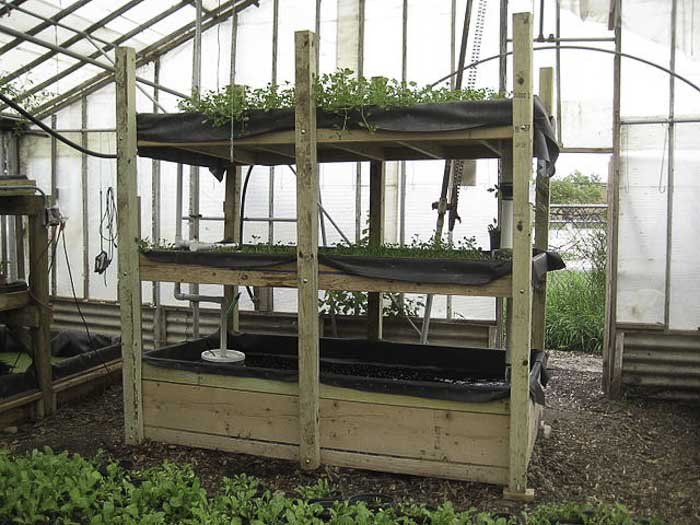 Aquaponics Can Provide Vegetables and Fresh Fish in One System.
Read Next Post →
Click here to cancel reply.