All across the nation those who want to build and live in tiny homes are constantly running into obstacles. The simple fact is that most zoning laws are not friendly to the tiny house concept, sometimes with what were good intentions to prevent slumlords from taking advantage of the poor by forcing them into cramped and subpar housing. However this is not what the tiny house movement is about, in fact many of these houses are superbly constructed, have all the basics a family needs but they simply fail to meet the minimum size requirements of most states and cities. Plus, the tiny house movement is often about doing away with excess and providing more affordable alternatives for those looking to become home owners, so many of the laws that were meant to protect tenants from abuse by landlords just don’t apply.

Well, there are some towns and cities who are trying to remove obstacles instead of setting up new ones. One such town is the town of Spur, Texas, just outside of Lubbock which did away with minimum size standards for homes on foundations back in 2014. As a result they have seen a boon in the tiny house industry, the city has sold out of lots they owned as tiny house enthusiast flock to one of the few towns in the country who have made it easier to embrace tiny home life. Now there are plans for new subdivisions that will be dedicated to tiny houses instead of the more expansive and expensive traditional house that became more of a burden than blessing in the eyes of many over the years. Spur was the first town in the nation to essentially legalize tiny house living, and it seems to have been a very positive result for the town and the residents who move there to pursue their tiny home dreams. 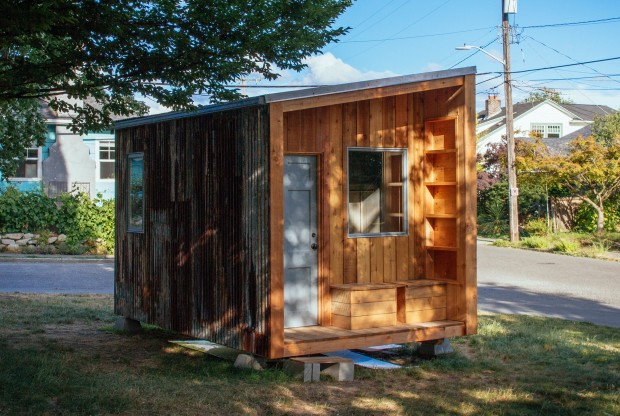