Urine as a Possible Fuel Source. - Off Grid World Skip to Content

Urine as a Possible Fuel Source.

A Mexican engineer, Gabriel Luna-Sandoval, has developed a device that can turn urine into a usable biogas that can be used for cooking and heating. The device consists mainly of a small container that seals tightly, that can be filled with urine, which then applies a current to stainless steel electrodes. This process helps to break down the urine (which is mostly water) into oxygen and hydrogen which can then be used as a biogas. The gas can then be used to provide fuel to water heaters, stoves, and so on. There are even some hopes that the hydrogen can be separated and stored for use in vehicles or to power small electrical generators, though it would likely need to be scaled up or would need additional storage systems attached to safely store the gas for later use. He even has hopes that the device could be utilized in space missions as a way to create emergency/backup oxygen supplies.

He is hoping that his device can be used to help replace or at least reduce the use of liquefied petroleum gasses that are common in Mexico. The question will be one of economic viability and if the energy needed to power the device will be less than that which can be extracted, which some of the critics say isn’t likely. However, with a solar cell to supply the electricity, if it can replace older methods that rely on fossil fuels, there could be a benefit to the device no matter the energy rates. Perhaps smaller units could be crafted that could work as part of a survival or camping pack? Having a flammable yet on demand supply of fuel could be a huge advantage in wide variety of situations, and if the system could somehow be scaled to be viable with perhaps a small 9 volt battery or li ion cell phone style battery it would be extremely portable and take up very little space. 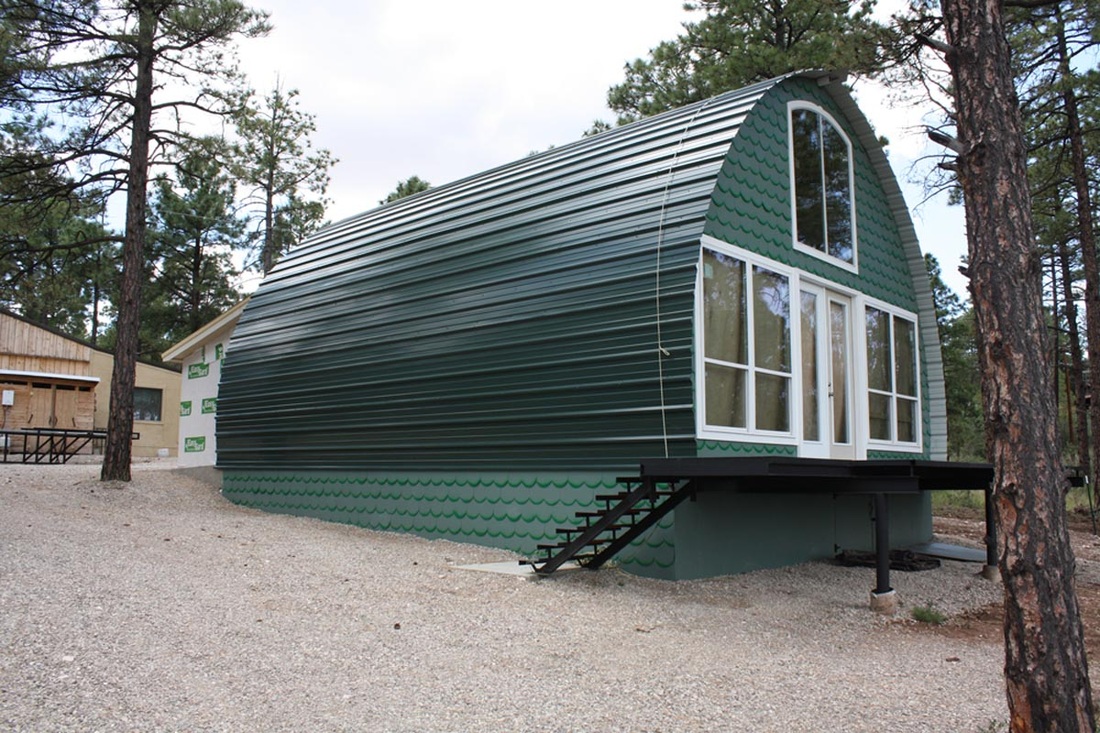