Walmart Plans To Go OFF THE GRID! - Off Grid World Skip to Content

Walmart Plans To Go OFF THE GRID!

Walmart announced it will double the number of on-site solar energy projects at its U.S. stores, Sam’s Clubs and distribution centers by 2020 during an event with President Barack Obama on May 9th 2014. Walmart plans to procure over 7 billion kWh of renewable energy by the end of 2020 as part of its global initiative. The over all goal is to have all Walmart facilities 100% powered by renewable energy.

“We share the President’s commitment to a sustainable energy future and applaud his willingness to partner with business on this important issue,” said Bill Simon, president and CEO of Walmart U.S. “We know from experience that investing in energy innovation allows us to save money, reduce carbon pollution, and create jobs. Every day, millions of Americans depend on us to watch every penny so that we can provide the best prices on products they love. Our customers can feel good that we’re watching out for both their wallets and their children’s future.”

Walmart made the announcement while hosting President Obama at a solar-powered store in Mountain View, California (see Google Earth pic below). The President visited the store to highlight the importance of energy efficiency and renewables in keeping America strong.

Today Walmart is the No. 1 commercial solar energy user according to the Solar Energy Industry Association and is recognized as the largest on-site renewable energy user in America by the EPA’s Green Power Partnership.

Walmart believes that by 2020 the company could be saving as much as $1 billion per year in energy costs. The Mountain View California store currently generates 14.5% of its energy from solar systems built and installed by SolarCity, a local California vendor. The side benefit from Walmart’s solar initiative is the creation of 9,000 construction jobs and 5,000 permanent American jobs in the United States. According to Lyndon Rive, CEO of SolarCity, “One of SolarCity’s biggest challenges is that customers are still stuck with the stigma that clean energy is expensive. Walmart’s scale, brand, and leadership is sending the signal that solar is cost effective. Walmart is showing you can be sustainable, and you can do it at prices that meet or beat the price of energy from the grid.”

Since 2005 Walmart’s greenhouse gas emissions grew at only 25% of the company’s overall growth rate and has nearly flat lines in recent years. The current goal is to actually reduce Walmart’s GHG emissions between now and 2020. 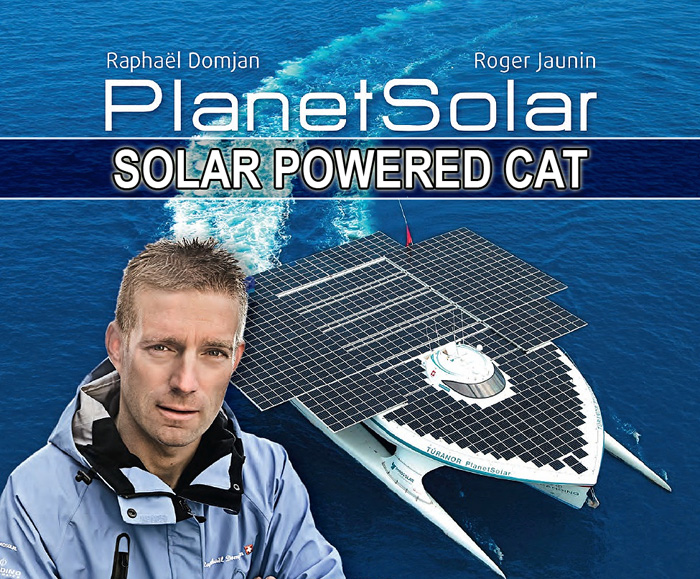