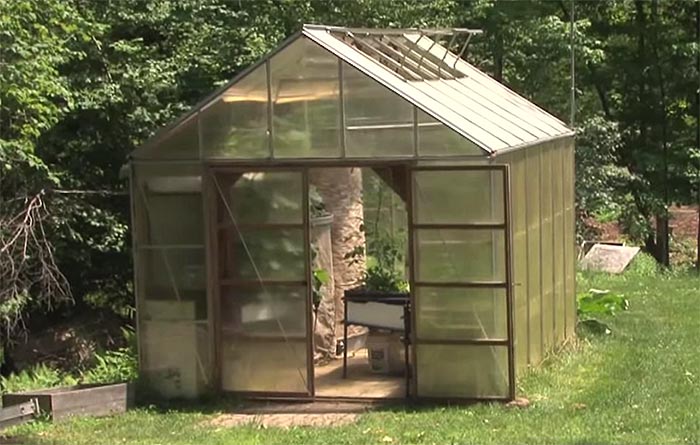 Aquaponics is the growing of veggies and fish in a closed loop system and is perhaps one of the more efficient farming methods for growing your own food. It’s also scalable and can produce large amounts of food 10-20 times traditional row cropping when combined with vertical high density gardening. The waste from the fish provides nutrients for the plants. The plants and grow media (gravel, expanded clay pellets, or other porous rock) act as a filtration system to clean the water.

This particular system uses goldfish, but typically an aquaponics setup uses tilapia or perch which are a fast growing foodstock fish very popular in the commercial seafood industry. Tilapia can be harvested after about 6 months, and if you build an aquaponics system with multiple tanks, harvests can be staggered and you can harvest as often as you like. Larger systems can produce thousands of pounds of fish per year, and hundreds of pounds of fresh fruits and veggies.

“Rob Torcellini bought a $700 greenhouse kit to grow more vegetables in his backyard. Then he added fish to get rid of a mosquito problem and before long he was a committed aquaponic gardener. Now his 10 by 12 foot greenhouse is filled with not only vegetables, but fish. And the best part is: the poo from that fish is what fertilizes his garden. Aquaponics combines fish farming (aquaculture) with the practice of raising plants in water (hydroponics). It’s organic by definition: instead of using chemical fertilizers, plants are fertilized by the fish poo (and pesticides/herbicides can’t be introduced to kill pests because they could harm the fish). Since the plants don’t need dirt, aquaponics allows gardeners to produce more food in less space. And in addition to the vegetables they can grow, most aquaponics gardeners cultivate edible fish as well. In this video, Rob shows us the aquaponics greenhouse in his Connecticut backyard, that he built mostly from scavenged parts, as well as his DIY indoor system where he’s growing lettuce under a grow light.” 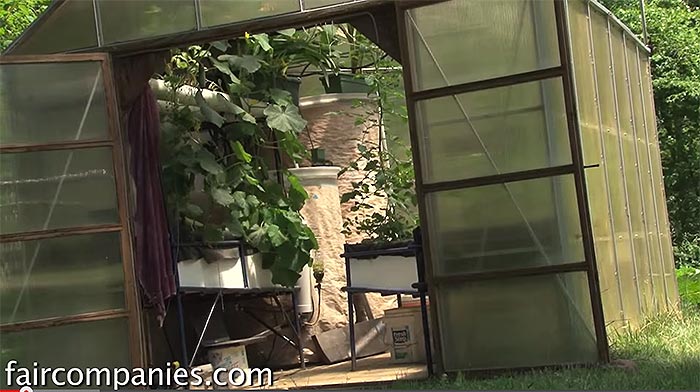 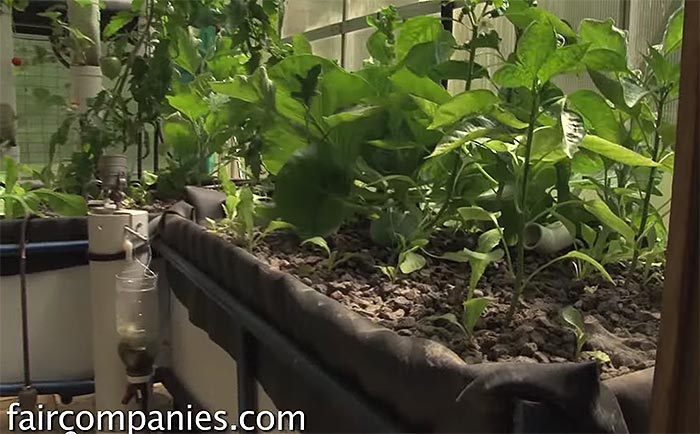 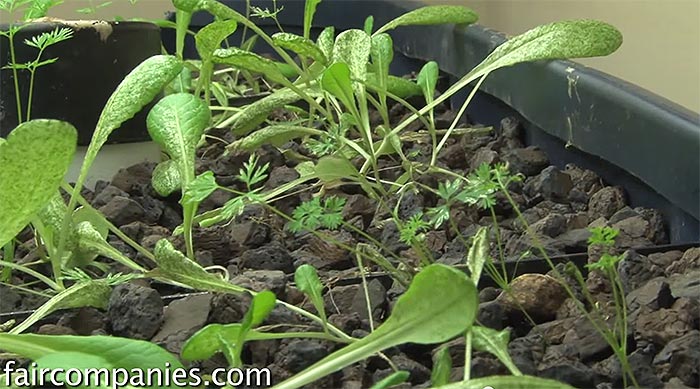 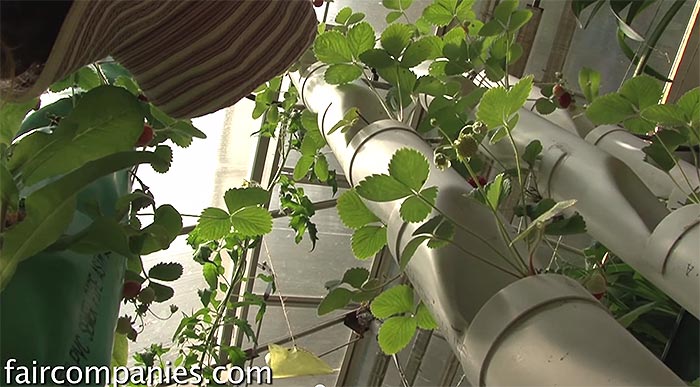 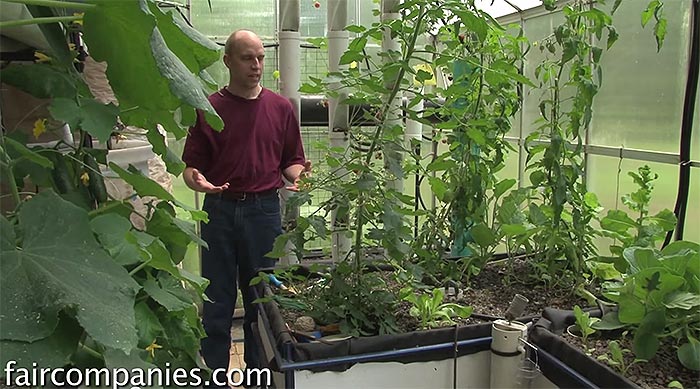 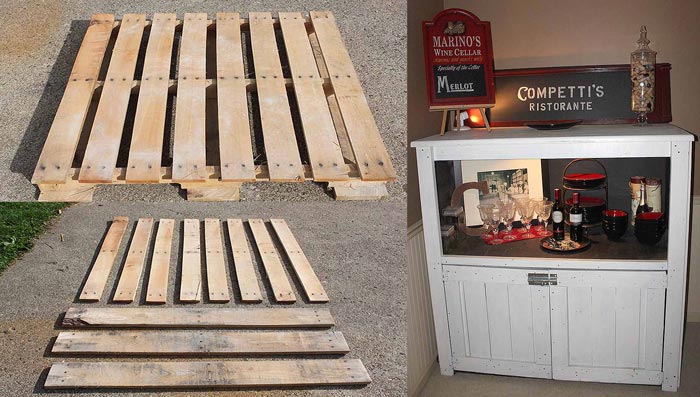 How To Disassemble Pallets in 3 Easy Steps
← Read Last Post 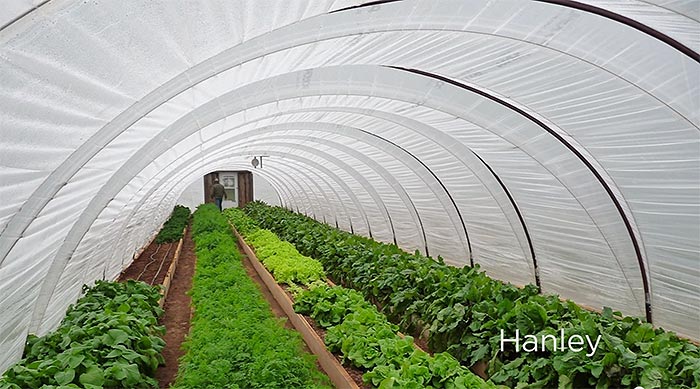 Not everyone agrees that this could be considered organic... the organic food industry says that crops must be grown in soil to qualify as organic, as tanks of water can't be certified. (Pretty easy to just change out all the water, I guess... while land must be pesticide/herbicide free for 3 years to claim it's organic.)

Just an FYI... I'd rather use aquaponics personally for food for my family, know what inputs I had even if I couldn't label my produce as organic. The systems have gotten so corrupted lately. :-(