How to Make Diesel Fuel from Water and Air 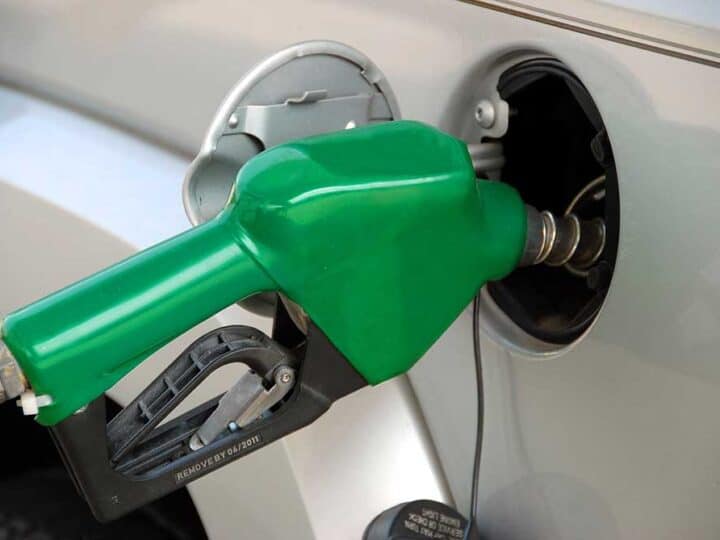 Let’s face it: hydrocarbons are secondhand energy sources. Trees and other plants absorb electromagnetic radiation from the Sun and use that energy to convert water, carbon dioxide, and nitrogen into sugars that the plant needs to survive. Then, when they die, we use their flesh as biomass fuel, or they get crushed under the earth for a few million years, and then up from the ground comes a bubblin’ crude, oil that is, Texas “T”. 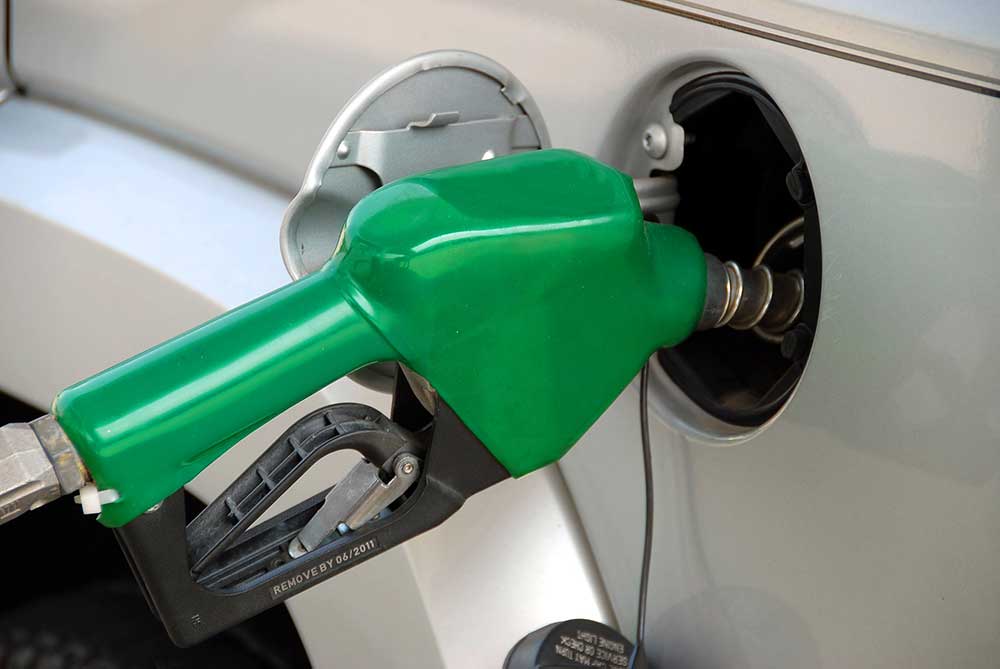 Well, that’s just friggin’ inefficient! Of course, you can’t blame the plants; the purpose of their existence is hardly to power your monster truck or RV.

But, really, hydrocarbons are simple molecules: you take hydrogen (hydro) combine it with carbon (yes that’s where the carbon part comes from) and you get hydrocarbons. The smallest kind we call natural gas, or methane (CH4), and the biggest kind we call candle wax or paraffin (C31H64).

Somewhere in the middle is the liquid forms that we’ve come to know and love such as pentane (C5H12) and octane (C8H18) that make up gasoline, or a mixture of saturated hydrocarbons that range from C10H20 to C15H28 called diesel fuel.

It took millions of years for biomass to cook and seep naturally into these rather unremarkable assemblages of common elements, and right now we’re mainly using the old stuff. But why can’t we just cut out the geological middle-man (the middle-earth perhaps?) and make these compounds ourselves?

Well, the Germans seem to have a head start on that project: Audi, maker of overpriced… I mean finely engineered import cars, has funded the German tech company Sunfire on a path that will start generating 3000 liters of what they call “Blue Crude”.

“Blue Crude” can be refined into a cleaner diesel fuel that doesn’t contain sulfur or any other contaminants typically found in conventional diesel fuel, and so automobiles that run on this “e-diesel” will run cleaner and quieter.

“The engine runs quieter and fewer pollutants are being created,” Christian von Olshausen of Sunfire said.

This “e-diesel” also maintains a high cetane number, which, in the parlance of diesel-powered automobiles, means that it ignites easier when injected into hot compressed air.

The process is actually pretty simple. You heat steam up to about 1472 degrees Fahrenheit (Using renewable energy sources of course!) so that the hydrogen-oxygen bonds break down and you end up with free hydrogen and oxygen atoms.  Then you inject carbon dioxide at high pressures to combine the carbon and hydrogen into saturated hydrocarbons:

And what’s awesome is that you get rid of 10 carbon dioxide molecules and release 15 oxygen molecules for every 1 hydrocarbon you generate. Now, if you burn that, you’re just releasing carbon that you’ve already sequestered for a time. BAMMO! Carbon neutrality in practice. Just imagine if you could also capture the exhaust from these vehicles and use it as feedstock for yet more fuel, why bother just letting it go into the air? But that’s an engineering problem for another time.

One might ask oneself if one often talked to oneself like a crazy person: Why not put that renewable energy into the grid for electric vehicles? Why make something that’s just going to get burnt and spewed back out into the atmosphere?

Well, while electric cars are cool (I have one, trust me, it’s like riding a rubber band), there is still the problem of energy storage. Batteries have come a long way in the near 200 years that we’ve been developing them, but we’re not quite there yet. No matter how cool Tesla’s new battery is, it still can’t store an equivalent amount of energy as saturated hydrocarbons.

Electric vehicles have a size problem: you can get a $100,000 sports car to go over 200 miles on a charge, but a semi-truck is a different story. Long-range transport will continue to rely on hydrocarbon-based fuels for some time to come, and the cleaner our sources for that fuel, the better. Plus, this process pulls carbon dioxide out of the air and sequesters it, something that an electric car doesn’t do. And, unless your electric car is charged by 100% carbon-free renewable energy, it won’t be as close to carbon-neutral as a diesel truck running straight e-diesel.

In either case, closing the carbon cycle and reducing the use of million-year-old hydrocarbons is just one tool in the toolbox for building a sustainable future. 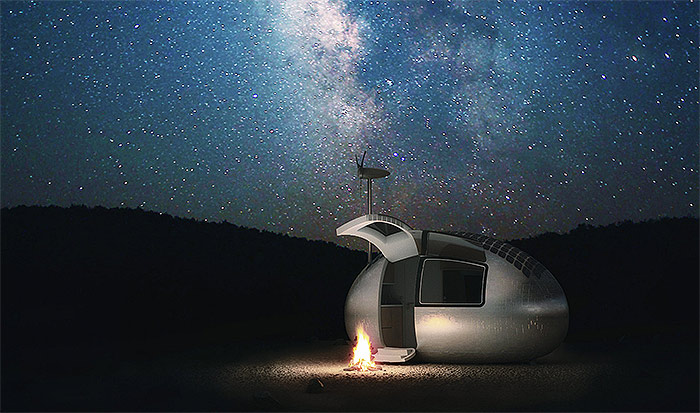 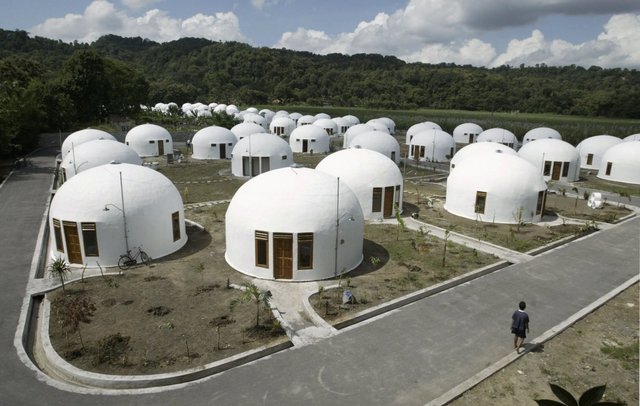