(Originally published May 2015) So, it’s official. Tesla Energy (a new division of Tesla) just unveiled it’s new PowerWall home battery energy storage device. The Tesla PowerWall home battery system will store from 7kWh to 10kWh of electrical energy and costs an affordable $3000 to $3500 respectively (not including inverter and installation). It should be noted that this price is the installer price. No word yet on what the cost will be for an installed system.

Regarding existing battery systems, Tesla Energy’s Elon musk said, “The issue with existing batteries is that they suck,” “They are expensive, unreliable and bad in every way.” 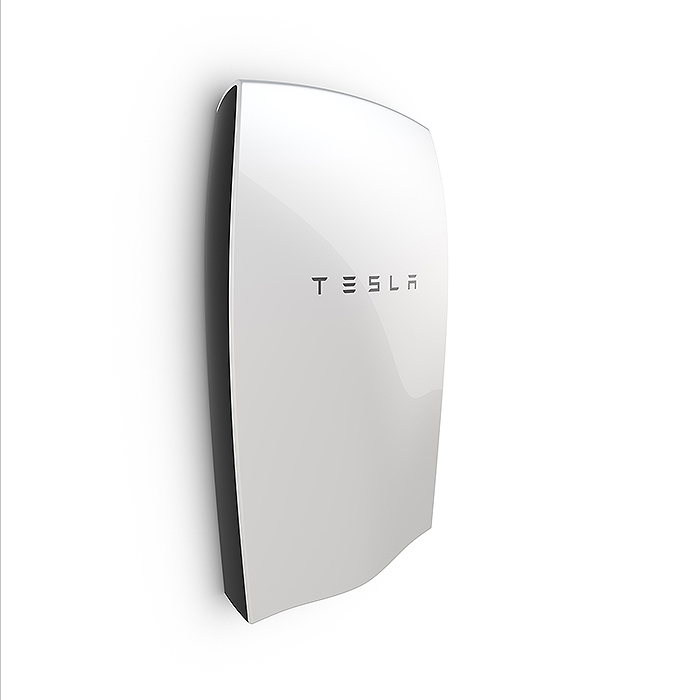 Tesla is not just an automotive company, it’s an energy innovation company. Tesla Energy is a critical step in this mission to enable zero emission power generation.

With Tesla Energy, Tesla is amplifying its efforts to accelerate the move away from fossil fuels to a sustainable energy future with Tesla batteries, enabling homes, business, and utilities to store sustainable and renewable energy to manage power demand, provide backup power and increase grid resilience.

The Tesla Powerwall is a rechargeable lithium-ion battery designed to store energy at a residential level for load shifting, backup power and self-consumption of solar power generation. The Powerwall consists of Tesla’s lithium-ion battery pack, liquid thermal control system and software that receives dispatch commands from a solar inverter. The unit mounts seamlessly on a wall and is integrated with the local grid to harness excess power and give customers the flexibility to draw energy from their own reserve.

The battery can provide a number of different beneﬁts to the customer including:

The Powerwall Home Battery increases the capacity for a household’s solar consumption, while also offering backup functionality during grid outages.

The Powerwall is available in 10kWh, optimized for backup applications or 7kWh optimized for daily use applications. Both can be connected with solar or grid and both can provide backup power. The 10kWh Powerwall is optimized to provide backup when the grid goes down, providing power for your home when you need it most. When paired with solar power, the 7kWh Powerwall can be used in daily cycling to extend the environmental and cost benefits of solar into the night when sunlight is unavailable.

Tesla’s selling price to installers is $3500 for 10kWh and $3000 for 7kWh. (Price excludes inverter and installation.) Deliveries begin in late Summer.

“The system is connected to the internet — Elon Musk said that the system can be used to create “smart microgrids” — and can be used as a redundancy system, or potentially allow a home to go off the power grid entirely. “The whole thing is a system that just works,” Musk told reporters during a briefing this evening.

The big brother of the Powerwall is what Musk and his team are calling Powerpack — and it’s where things get really interesting. They describe it as an “infinitely scalable system” that can work for businesses, in industrial applications, and even public utility companies, that comes in 100 kWh battery blocks that can scale from 500 kWH all the way up to 10 MWh and higher. “Our goal here is to change the way the world uses energy at an extreme scale.” ~TheVerge

This is very exciting news. That Forbes is upset about it and calling it a battery for rich people is just a plus.

Seems more like whining to me. The poor little guys over at Forbes are all upset they chose the wrong technology to invest in, and now because they’re being left out in the cold by Tesla’s advanced (but simpler) technology and super-simple-efficient energy system, they want to bash and whine and complain about the better product. Seems kinda like a bunch of cry-babies to me. But what do I know? I’m just a simple guy who wants a simple way to store solar energy.

Tesla Energy’s PowerWall does just that. 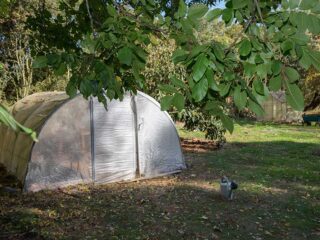