Biofuels are one of the most promising forms of renewable fuel sources available on the market today. As we edge closer to the end of the fossil fuel era, renewable energy sources have become ever more important to our technological development. But what are Biofuels exactly?

The simplest explanation is that Biofuels are fuels made out of plant materials and other natural products. Like fossil fuels, they are combustible and release energy after they are ignited. The most common types of biofuels produced are ethanol and biodiesel. These are produced from a combination of sugarcane, cornstarch, vegetable oils, and animal fat. 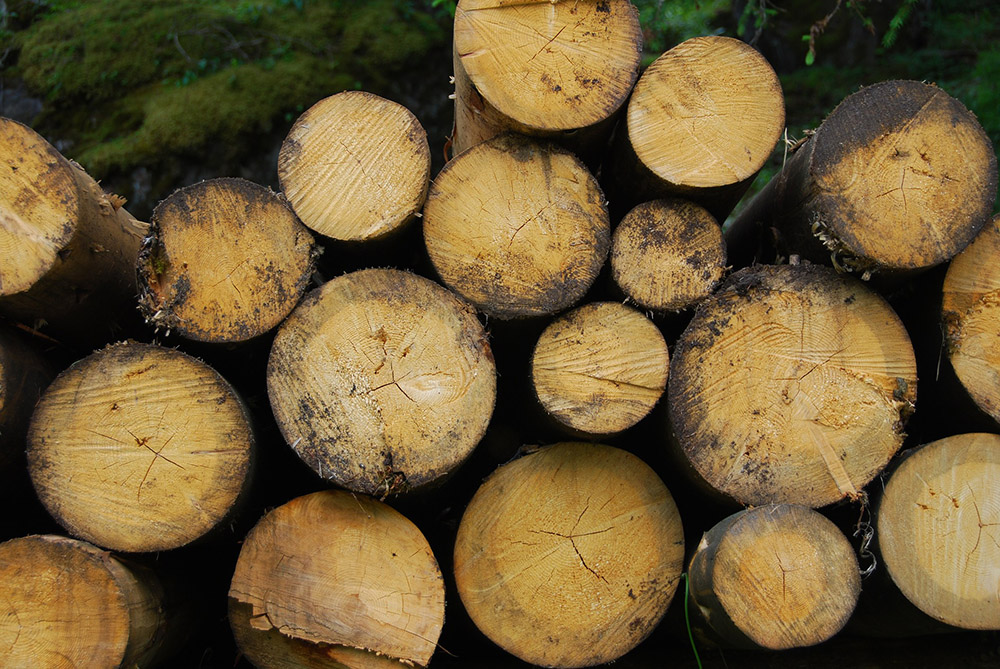 It’s important to note that biofuels can be produced from all kinds of natural byproducts, from bacteria to wood. Scientists are consistently researching ways to utilize natural waste products in the form of biofuel in order to reduce our dependency on fossil fuels. While many have become critical of biofuel’s future viability, there are strong supporters who remain optimistic.

In order for a conventional car to run on biofuel (or bioethanol), it needs a couple of modifications in order to run safely. The ignition timing must be adjusted and a larger fuel tank must be added as biofuel has a lower energy density than petrol. In most cases, pure bioethanol is mixed with a small amount of petrol in order to improve ignition.

Just like cars running on fossil fuels, consumers only need to drive to a fuel pump in order to top up on biofuel or biodiesel. The caveat is that biofuel pumps are not as readily available as petrol pumps, but they are still widely available. It’s worth noting that biofuel-driven cars require much more fuel per mile, as bioethanol and biodiesel have a much lower energy content than petrol.

As electric vehicles are developed more effectively many have suggested that biofuels are unable to meet the needs of the next generation of sustainable vehicles. After all, any biofuels produced need to be created from biomass and the mass needed to sustain our fuel consumption is gargantuan. We not only need to replace fossil fuels, but the infrastructure used to circulate them as well.

However, as our technology advances, the production of biofuels will become much more efficient and will serve to increase biomass yields.

Right now, we’re starting to see a wave of “second generation” biofuel companies emerging. One such example is Fiberight, a waste disposal company that takes 650 metric tons of trash every day and uses it to produce 8 million gallons of ethanol each year.

Much has been made about the prospect of biofuels resulting in adverse environmental effects as part of their production process. Biofuels based on ethanol crops have a drastic effect on the surrounding land, where trees are flattened in order to make way for a ‘sustainable’ energy solution.

There is little point in replacing fossil fuels with biofuels that can only be cultivated through environmental destruction. Most critics are concerned that land use could result in a variety of emissions and ecological damage that either matches or exceeds that of traditional fossil fuels.

At this point in time, the EU commission has suggested minimizing the use of ‘first generation biofuels’. This also harms the prospect of future investment in second-generation biofuels, as investors (and the public) are deterred from investing in an energy source that is problematic and fundamentally harmful to the environment.

Despite the challenges facing biofuels, algae based fuel could be the answer to all of the above problems. Third generation biofuels make use of algae and then refine it in order to produce diesel fuel. However, what really makes this generation stand out is that algae can be genetically engineered. Scientists can manipulate algae to produce all sorts of products like ethanol and butanol. 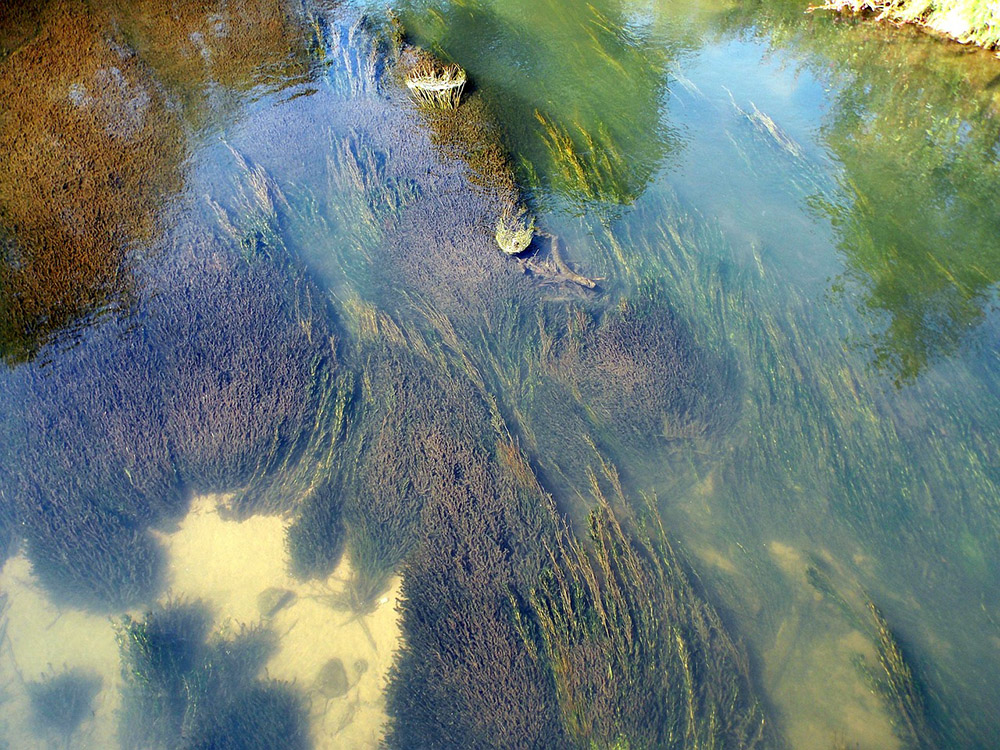 In the past butanol was extremely difficult to produce, but our production methods are slowly becoming more sophisticated. In terms of production, algae-based biofuels stand out because they can be grown in closed-loop systems, open ponds, and photobioreactors.

None of these three avenues result in loss of farmland or massive ecological damage. That being said, third-generation biofuels remain in their infancy. Back in 2013, Exxon Mobile estimated that algae-based biofuels will not be viable for 25 years. Yet, chances are that with intensive research a breakthrough will likely come earlier than expected.

Though biofuels look unable to take on our energy demands for the foreseeable future, as our technology develops we will become much more adept at extracting algae-based fuel on a global scale. Though first-generation biofuels failed to meet consumer expectations of sustainability, second and third-generation biofuels look set to put the gears back in motion.

As soon as we make the biofuel development process more efficient, we’ll be much more able to supply sustainable fuel on the scale required. Of course, this will still take some but at some point, innovative companies will start to put their production machines behind biofuel as the energy source of the future.

Giles Kirkland is a dedicated car expert with passion for travelling and helping the environment. He enjoys commenting on newly-emerging green technologies and willingly shares his knowledge with other sustainable living enthusiasts.