A 68 Mustang Fastback makes the perfect DIY electric car. Usually, when you think of Hybrids or electric vehicles, you think of tiny, two seater geek-mobiles or soccer moms in awkward chunky cars with cup holders full of pumpkin spice latte.

If you’ve been paying attention over the last few years, that image may be highlighted by a sleek luxury car that costs as much as your house. The last thing you probably think about is the fastest classic muscle car in history. Let’s just say Tesla wasn’t the first to make EV sexy. 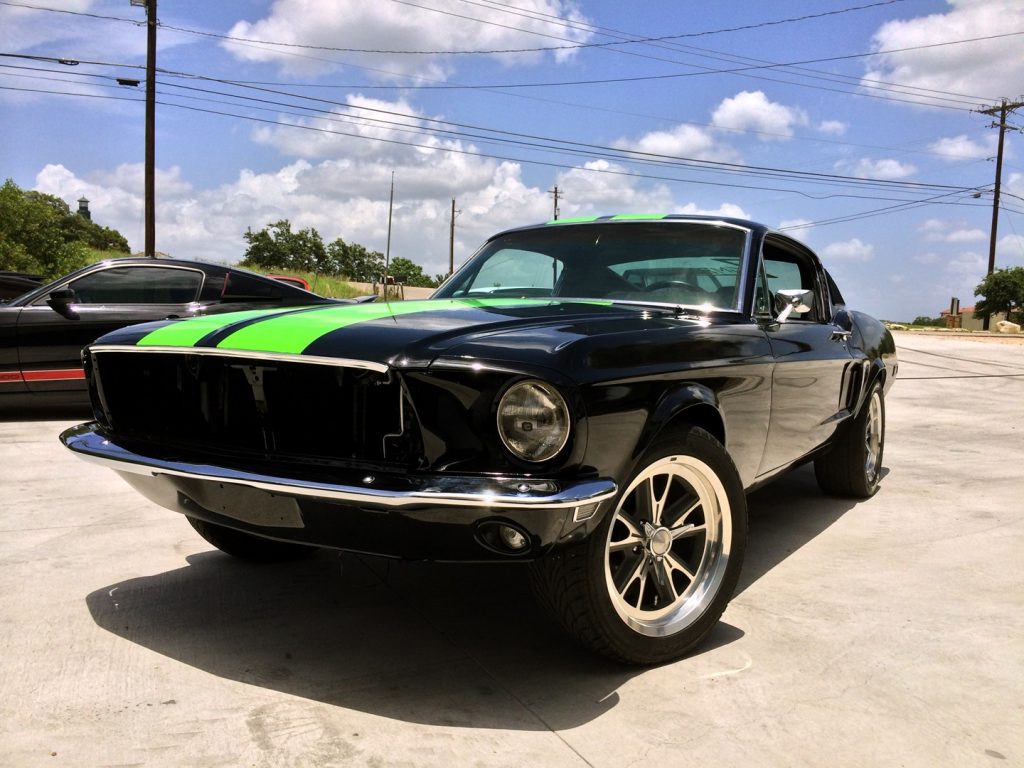 The Zombie 222 is a work of art in itself, a jet-black 68 Mustang Fastback with lime green racing stripes and a menacing rear-spoiler that, unlike that flashy import that putted alongside you on the freeway, actually serves a purpose.

Like with just about any shiny classic rebuild, you want to look under the bonnet and see how big her valve covers are. Well, open up this hood and you’ll find yourself staring at the oddest motor setup you’ve probably ever seen, and that includes a slant six drag car with triple Weber side-draft carburetors.

What you first mistake for valve covers turn out to be twin speed controllers and that narrow cylindrical big block is actually a pair of 11″ NetGain Warp-Drive electric Motors done up in lime green to match the racing stripes. The twin cold-air intake is for cooling the motors, and there’s a noticeable lack of pumps, belts, and other accessories that you would find on a regular vehicle.

Popping the trunk reveals even more glitz as the 1.5 megawatt (1,500 kilowatts, that’s what I used to power my entire home last month, in a trunk!) bank of high-performance racing batteries from High Tech Systems LLC glow blue in the black lined compartment. This doesn’t leave much room for luggage, but where you’re going with this monster all you need to have handy is a fresh pair of undies. 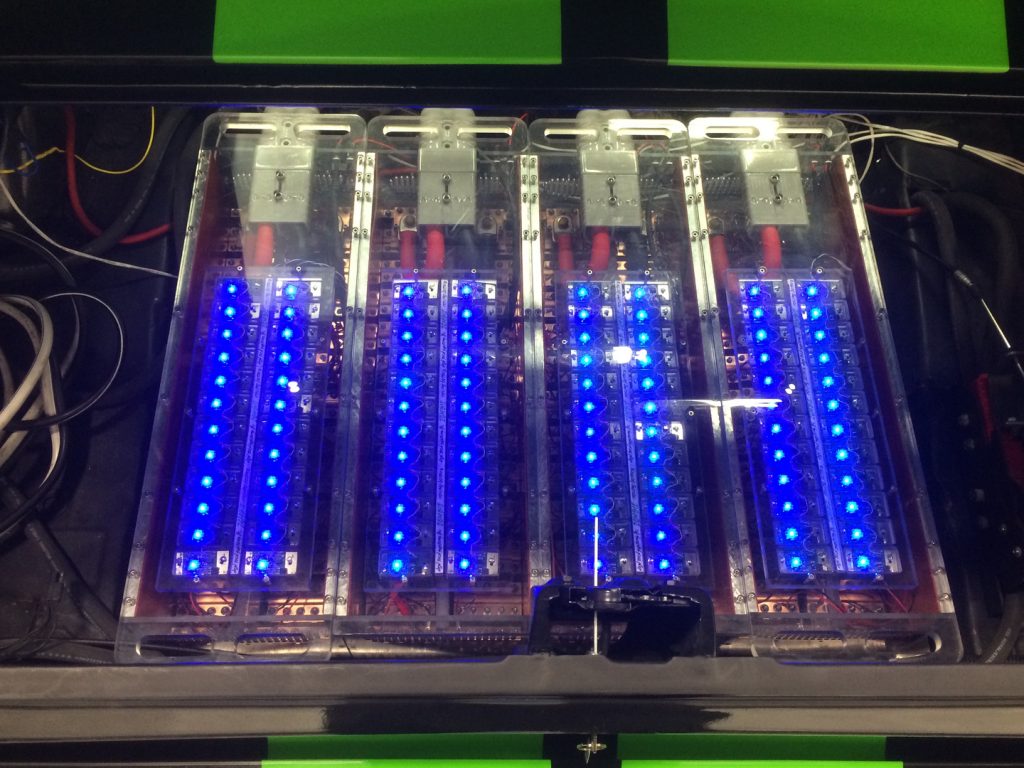 But what does this fast and gorgeous car have to do with going off grid? Well, almost everything actually. First of all, these motors aren’t some top-secret, proprietary design that only super mechanics with boat-loads of money can acquire to power fast cars. These motors are available to just about anyone and can be used in a variety of applications. EVSource.com has just about everything you need to convert a vehicle to all-electric, and it doesn’t have to be a high-performance project, either.

There are motors big enough to power your 3/4 ton work truck and possibly even a tractor. After all, you probably don’t need to go 200 miles an hour, and even with half the battery and motor the Zombie 222 would be a speedy classic daily driver.

With electric, you have full control of the power you need and the voltage you use so that the power is there when you need it, but can be run for longer distances when you don’t. This was the idea behind the MDS systems in certain trucks that would disable half the pistons, but with much finer control over power output. 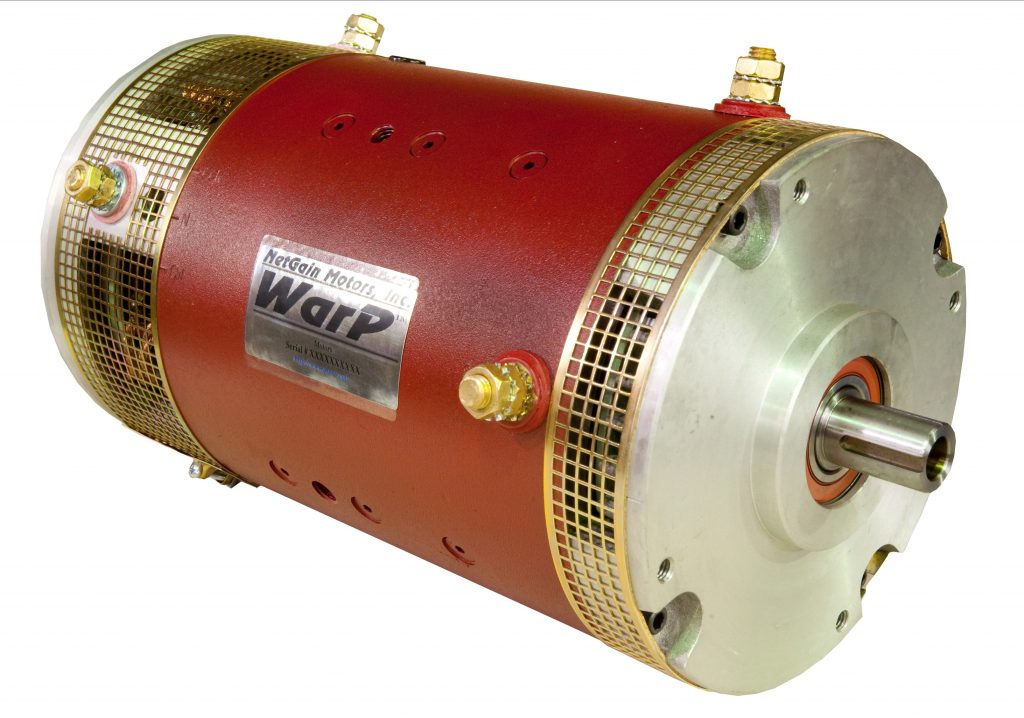 My Chevy Volt gets me 35 miles out of 10 kilowatts. It’s not going to break any speed records, but it does the job. Keeping the batteries charged is always a problem, but with enough solar panels and an interchangeable battery pack, you can keep running all day long.

You’re also re-using an older vehicle and with your own elbow grease and no need for extreme aesthetics, such a project doesn’t need to cost as much as your mortgage. High performance work in this arena just hardens the technology but puts it through its paces and allows for better advancement and stability for lower performance applications.

If you don’t push the boundaries of a technology, then the everyday application of that technology suffers, and interest in the technology wanes. High-speed electric cars might not be useful on your off-grid homestead, but the products they create in their wake make putting EV technologies to use on your sustainable farm practical.

The point is, if you’re going to go off grid, an electric car makes sense. If you need to run from the zombie hordes, then an 800HP electric 68 Mustang Fastback will get the job done in style. 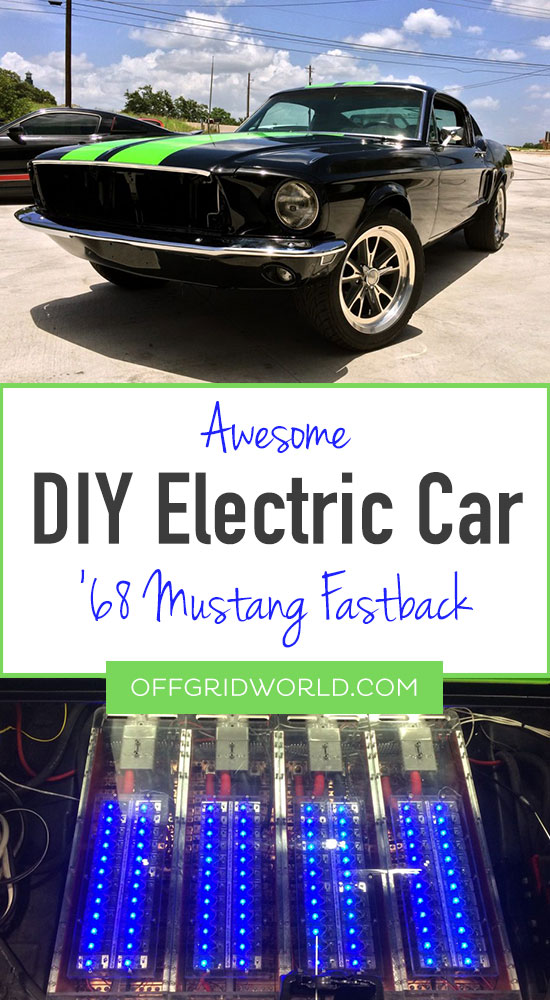