363 shares
You hear about Food Police raiding small farms and ranches and mom and pop food shops all the time. It’s not just in the USA but abroad too. The story is always the same. Someone somewhere was selling or distributing food “illegally” to the public. The authorities swoop in with armed SWAT teams and militarized weapons and tactics, destroy property, produce and products, arrest or detain farmers and workers, make the farmers pay huge fines, revoke licenses and permits, and sometimes even worse, they seize entire farms, equipment and properties leaving farmers and ranchers with nothing. 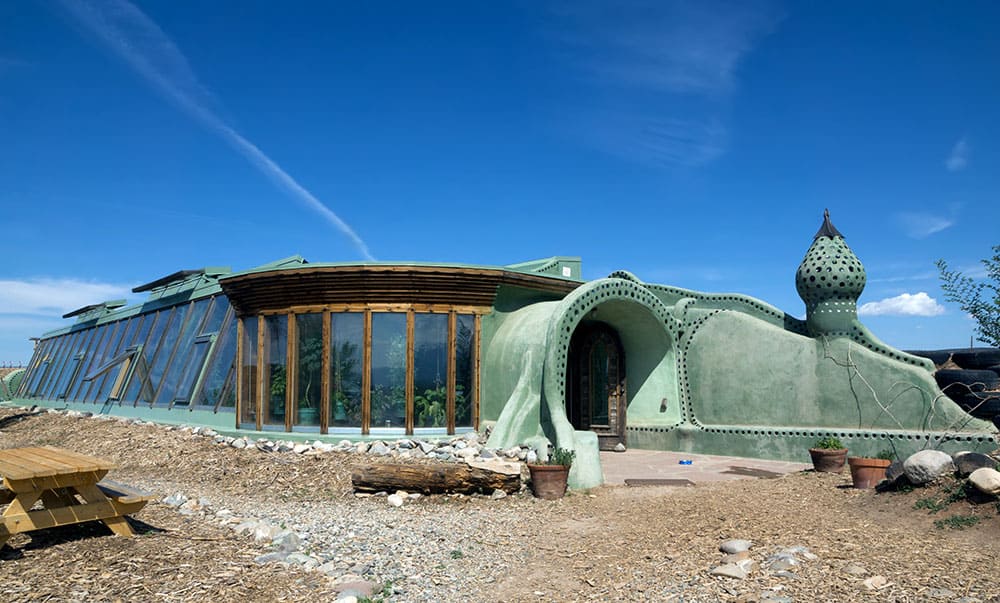 Living Off The Grid: What Does It Mean?
← Read Last Post