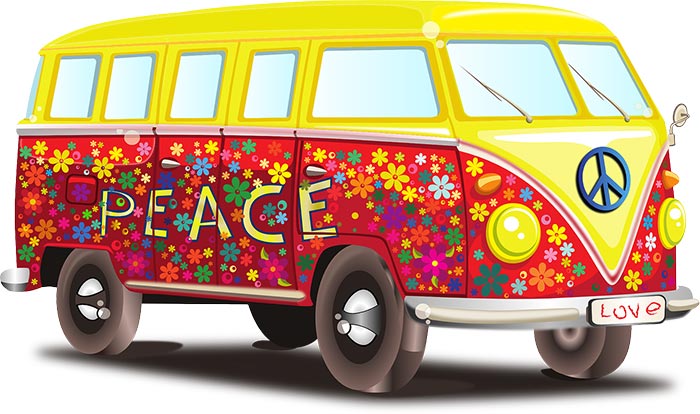 Going off grid is no longer fringe. (we’ve been saying this for a long time now) We’re going mainstream, baby!

As we become more knowledgeable about sustainable living, the term “going off grid” is becoming more socially and culturally acceptable as an alternative lifestyle. Even more than that it’s becoming less of an alternative than it is a responsible way of living. Living sustainably is what it’s all about, and as such some big names are getting on the bandwagon. This is more than just a fad. It’s even more than a trend. Living a sustainable lifestyle has become a necessity to preserve our planet and way of life.

Forbes published an article titled Living Off-Grid: No Longer Just For The Hippies on December 4th, 2014 detailing the change in public opinion with a focus on the energy sector and the increased growth in solar power industries.

“It used to be that “going off grid” marked you out as a survivalist, or a hippy, or maybe someone with something to hide.  At least in developed countries it was – and still is – for the few, not the many.  But atAustralian Utility Week this November, I heard from solar panel businesses, utility companies and financial analysts about how going off-grid (at least for the electricity network) could become mainstream in Australia sooner than later.” Forbes – Living Off-Grid: No Longer Just For The Hippies

Australia is positioned nicely in the solar power industry for great growth as is northern Africa the southwest USA. As these industries  grow it should bring with it a more socially acceptable use of the term “going off grid”.

I think that people in the mainstream are beginning to see the value of living sustainably. This of course is due in part to the profitability of the energy market. Especially wind and solar power. Solar and wind power is now cheaper than fossil fuels in many area markets, and as such have dethroned coal and natural gas as the primary source of energy. We still have a long way to go before every home in the USA is powered by clean energy but it’s moving along nicely, and the growth is progressing rapidly as more and more companies jump on the bandwagon. This will mean that prices come will come down as supply increases and the technology advances.

So… With that said, I think it’s safe to say that “going off grid” is becoming more acceptable in the mainstream most probably because of the business and economical aspect more than the social and cultural responsibility we have to preserving our planet and protecting the environment. That’s kind of a bitter-sweet pill to swallow for those proponents of clean renewable energy and off grid sustainable living. But it’s one we’ll happily take as long as it means continued interest and economic growth in the solar and wind power industry.

Going off grid not only means you’re environmentally responsible, but now, because it’s becoming more mainstream, you’re also economically and fiscally responsible as well. Of course we have known this all along, and it’s what we’ve been telling BIG CORP for a decades.

Hopefully gone are the days of derogatory labeling folks who go off grid as hippies and crazy survivalists. Sure there are some still out there, but we have reached an important tipping point in society now. More and more people come to the off grid world each an every day. They immerse themselves into the off grid lifestyle and they like it. It’s rewarding. It’s comfortable. It’s responsible. It’s economically sound. And now… It’s not just for crazy people. 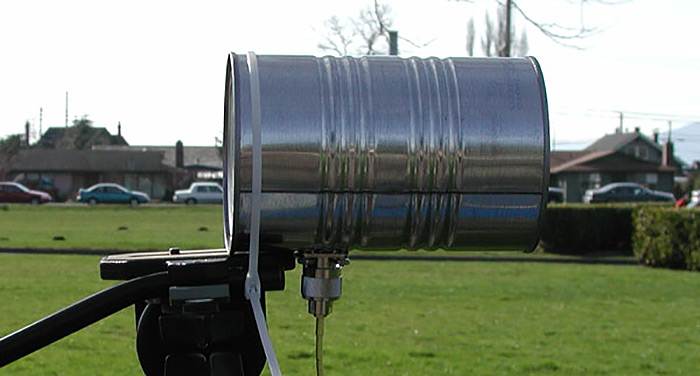 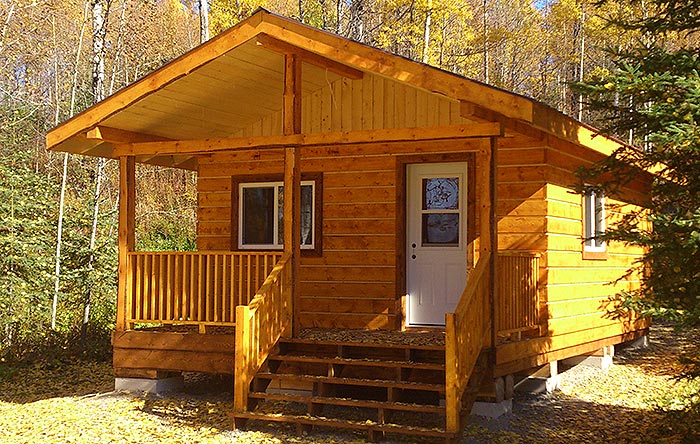 How To Build an Off Grid Cabin on a Budget
Read Next Post →
Click here to cancel reply.