When Charlie and his partner, Megan, began building this stunning timber and cob home on Charlie’s parents’ land in Wales, they never imaged they would end up being ordered by their local planning board to remove it. They had been living in a cold, damp caravan for four years, unable to afford to buy or rent a home in Britain, when they learned they had a baby on the way. It was then that they decided to take matters into their own hands and build a home themselves – a beautiful, low-impact roundhouse with a living roof, built from all natural, local materials. 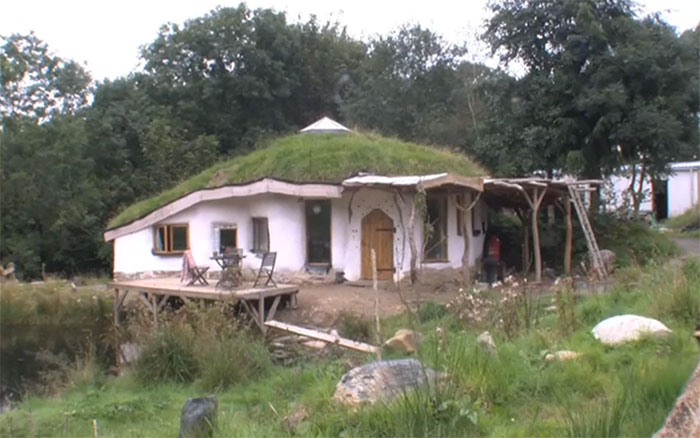 Charlie describes the construction process as organic; they did not start with a plan in mind, but let the home shape itself as the building progressed.

With help from many people, every element inside the home is a beautiful work of art, from the reciprocal frame roof to the lime rendered straw bale walls, arched doorways, and exquisite, hand-carved wood detail. 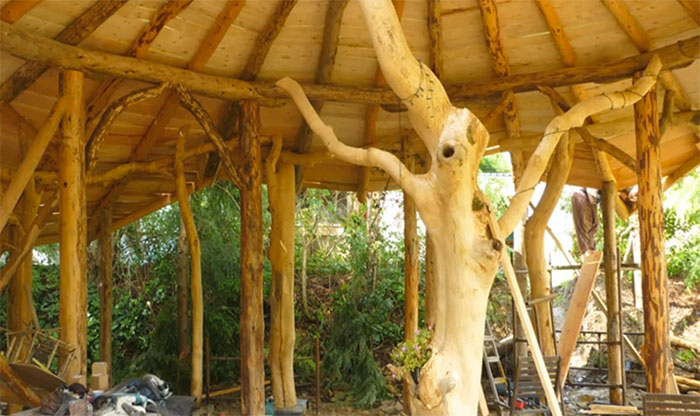 So why would a planning system order a sustainable home on private land to be demolished?

Charlie began the building process without obtaining a permit. Shortly after the home was finished, the county planning board was on the property inspecting the home. In August of 2013, the council issued an enforcement stating that the home must be demolished because the “benefits of the development did not outweigh the harm to the character and appearance of the countryside.”

Charlie and Megan responded by seeking retrospective planning permission. The council will meet next week to discuss the issue, but the recently released agenda for the meeting contains a recommendation that the application be refused. 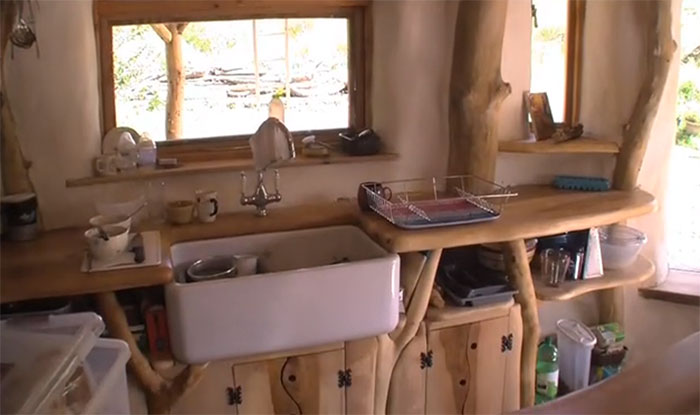 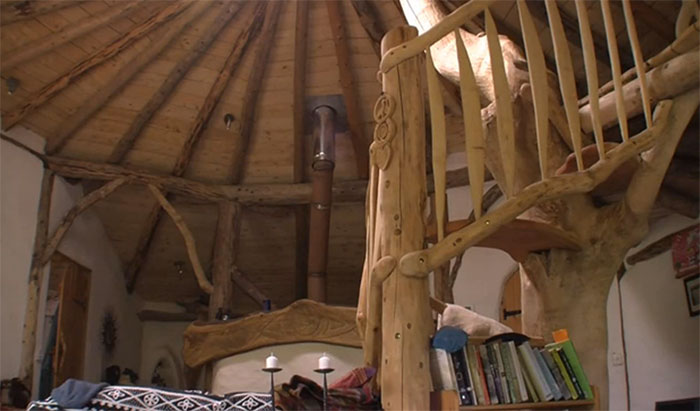 Megan set up a petition on change.org in support of their planning permission.  As she explains on the petition:

We have built a home on private land in the area that we both grew up in. It is built out of low impact, natural and recycled materials. In building the house we have not caused any negative effects on the surrounding area or its population, we have simply created shelter as is our human right. We understand that the planning system is there for a reason, however we feel that big steps need to be taken in order to make low impact living more achievable and accessible to the population. 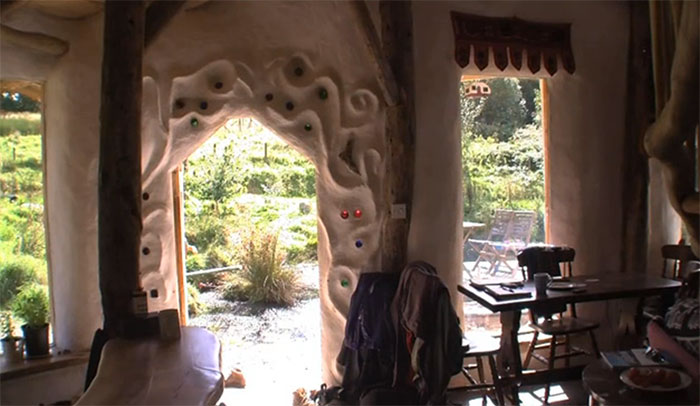 UPDATE: According to The Guardian, Charlie and Megan were successful in saving their home! Their petition at change.org received almost 100,000 backers and their retrospective permit was eventually approved.

You can read more about this story at permaculture.co.uk, and see the original article and video about how the home was built. Hopefully the growing media attention will help other councils move forward in support of this type of structure and people who want to live and build sustainably.