HUD Wants To Outlaw Living in RVs and Tiny Homes 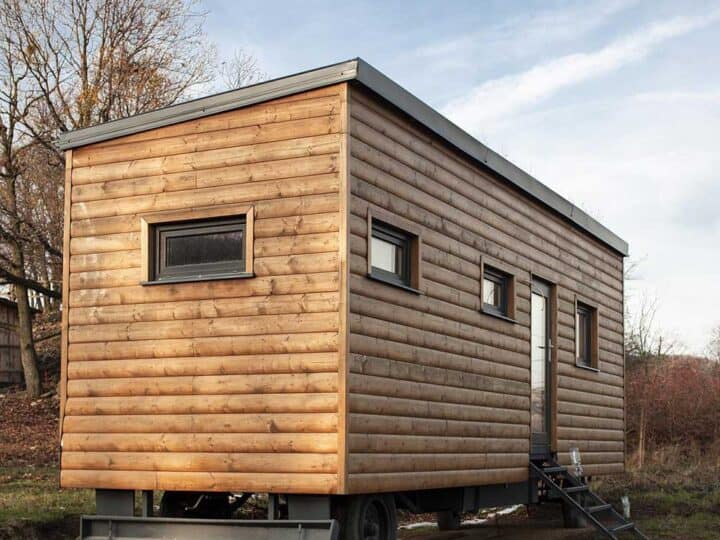 Living in a Tiny House or RV Could Soon Be Illegal.

The government (namely the Department of Housing and Urban Development, a.k.a. HUD) is proposing to make it illegal to live in an RV or tiny house. Yes. That’s right. RVs, campers, and tiny houses are at risk of being illegal to live in. The reason? Because HUD apparently thinks that it’s not ok to live in your RV or Travel trailer. That they are temporary dwellings, for recreational use only, and not supposed to be used as a permanent residence. In other words, they propose to make it illegal for you to live in your RV or tiny house. 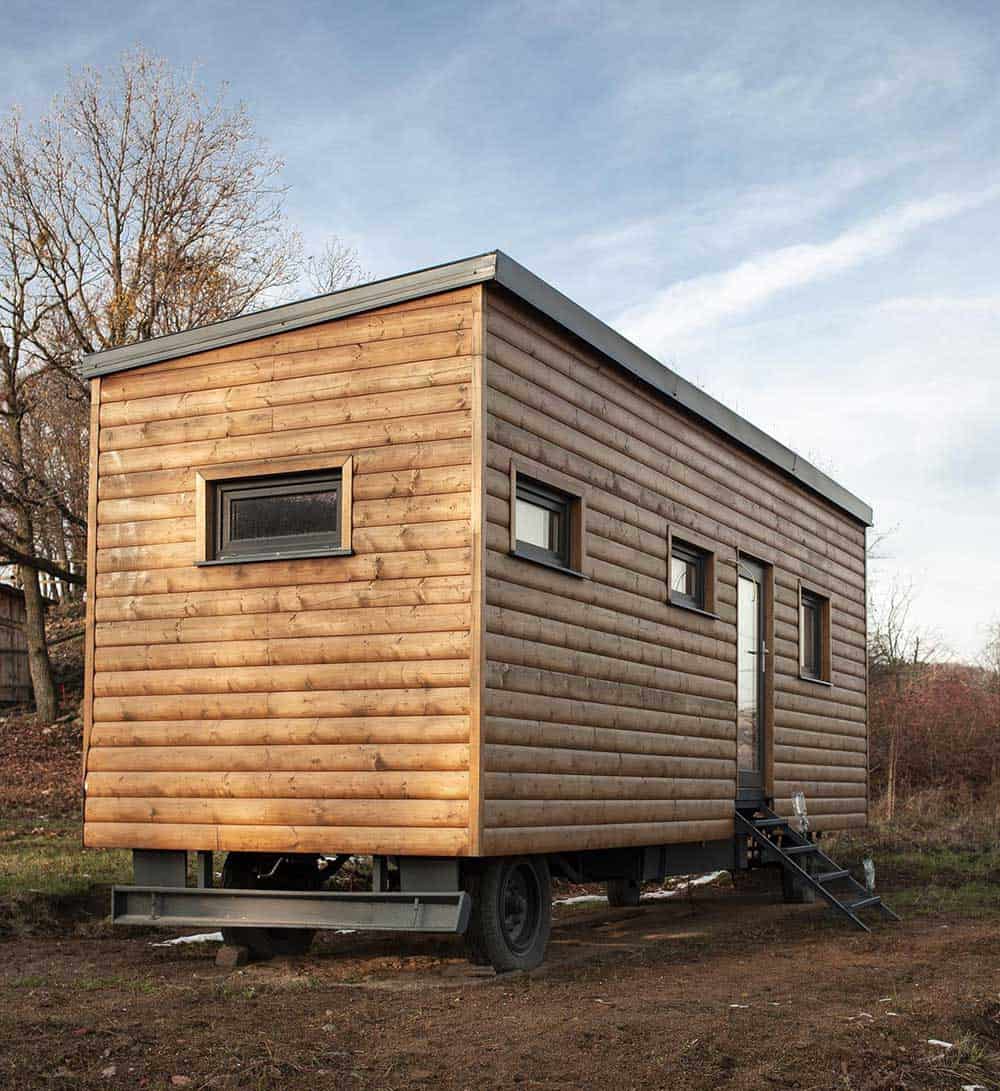 UPDATE: Read This First!!! FALSE! – HUD is NOT Making it Illegal to Live in Your RV…It’s already illegal!

“HUD’s proposed rule would define a recreational vehicle as a factory build vehicular structure, not certified as a manufactured home, designed only for recreational use and not as a primary residence or for permanent occupancy,”.

Here’s the full text from their site:

“This proposed rule would modify the current exemption for recreational vehicles in the Manufactured Home Procedural and Enforcement Regulations.  Under the current exemption, questions have arisen regarding whether park model recreational vehicles are regulated by HUD’s manufactured home program. These park models are being produced with patio roofs, screened in porches, and other extensions that exceed the 400 square foot maximum exemption in the current regulations. Additionally, some of these models are being marketed as suitable for year round living. HUD’s proposed rule would permit recreational vehicle manufactures to certify that a unit is exempted from HUD’s regulations. Specifically, HUD’s proposed rule would define a recreational vehicle as a factory build vehicular structure, not certified as a manufactured home, designed only for recreational use and not as a primary residence or for permanent occupancy, and built and certified in accordance with either the National Fire Protection Association (NFPA) 1192-2015, Standard for Recreational Vehicles, or the American National Standards Institute (ANSI) A119.5-15, Recreational Park Trailer Standard. In addition, to provide consumers notice regarding the manufacturing standards used to construct the unit, HUD’s rule would require that units claiming the exemption display a notice that identifies the standards used to construct the unit and states that the unit is designed only for recreational use, and not as a primary residence or permanent dwelling.” ~ Regulations.gov

Now… this is not the law. Yet.

Hmmm… I know lots of people who would argue against that point.

This of course ignores the fact that there are millions of Americans, RV enthusiasts all over the world who call their RV or camper trailer home.

This is a gross overreach of power by HUD and should not be allowed, lest this makes all retired folks who live in their RVs full time, outlaws. Now if that’s not a pretty picture, here’s where it could get worse.

If you are a single parent or young parent with children who live in an RV or Tiny House, then technically they could (if they wanted to be complete jerks) take your children from you because if you live in an RV it would –according to this proposed change in the regulation– be illegal to have your kids live there on a permanent basis.

Now, in all fairness. I don’t think that it will ever get to that point, but it could. And, I also don’t think HUD intends to make millions of law-abiding citizens instant outlaws by imposing this very short-sighted change. It would have massive unintended consequences.

I have to be fair here. HUD is not proposing that living in an RV is not possible. It’s just that they do not think it’s supposed to be permanent. Honestly, it’s not really up to them, and they need to back off on this one before they step too far on people’s rights.

Millions of us love RVs and tiny houses. Millions of people live in RVs, campers, travel trailers, tiny houses, and other portable housing all over the USA on a permanent basis. For this change to be made would essentially make it illegal to live in your RV or tiny home.

Let them know what you think about FN-5877-P-01 and their opinion. Let them know that we will not stand for this kind of intrusion on our lives and lifestyle.

That it’s ok to live in your RV, tiny house, camper trailer, or travel trailer if you so choose. Let them know how you feel about the whole thing.

Do it before the deadline.

As of this writing there are 1470 comments so far mostly against HUD’s proposal.

“If you’ve ever wondered why there is so much backlash to government bureaucracy, it’s this.”

“Why can’t you just leave people alone. Seriously this is totally ridiculous telling people where they can live. I guess I will be an outlaw if it passes or maybe I’ll go to Canada.”

“If this is made illegal what do u intend to do with all the communities in florida where seniors live in camoers and park model trailers. People are homeless and many can not afford to live in anything else and some just choose not to leave as big a footprint. I can not for the life of me see what the problem is. I run a small trailer park and one of my residents who had cancer and minimal funds lived here in a camper until she passed. I have seniors who are on ss who can barely pay utilities and the rent of a lot here which is only 147 a month. U people are so out of touch with whT is going on in this country get a clue, would u plz.”

“I do not own an RV and I do not own a tiny house on wheels. But I think HUD is absolutely wrong to prevent people from living in them with new regulations. In fact I think it is time for the United States to eliminate the Office of HUD”

“We don’t need more restrictions on housing when so many people are homeless, living below poverty level and underemployed. This would just put more people living out on the streets or living illegally just trying to live day to day. Stop this nonsense and throw this out.”

Go let them know how you feel. 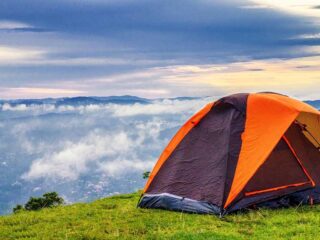