It’s now required by law in France for any new buildings to have green living roofs or solar panels installed. This is a huge step forward in sustainable living and will affect future architecture and building.

It brings with it a new outlook on the future of our planet. By requiring new buildings to grow plants on a living green roof, or install solar panels, it turns buildings into part of a living, breathing city.

It also shows the world what can be done when you require new construction to think of the environment. It contributes to the economy, the power grid, and helps clean the air in the city. 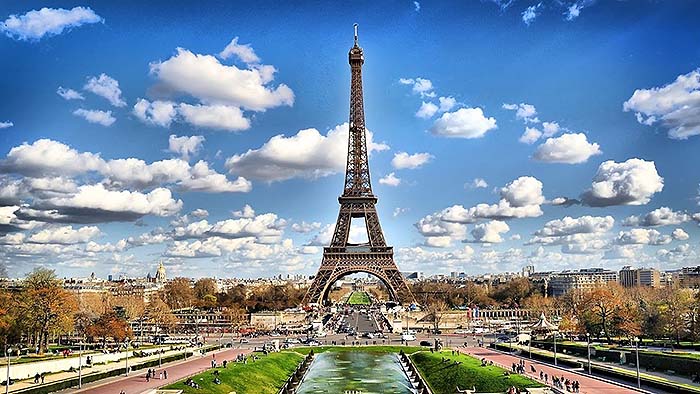 “Green rooftops also significantly reduce the urban “heat island” effect in which urban areas are noticeably warmer than their surroundings. The heat island effect can cause large cities to get 1.8°F to 5.4°F warmer than surrounding areas in the day, and 22°F warmer at night, according to the EPA. This effect happens when buildings, roads, and other developments replace formerly open land and greenery, causing surfaces to become moist and impermeable, and to warm up.

Approved by French Parliament, the law was scaled back from initial proposals by environmental groups asking for green roofs to cover the entire rooftop surface of all new buildings. The compromise gave businesses a choice to install solar panels instead or to only cover part of the roof in foliage. via: Thinkprogress.org 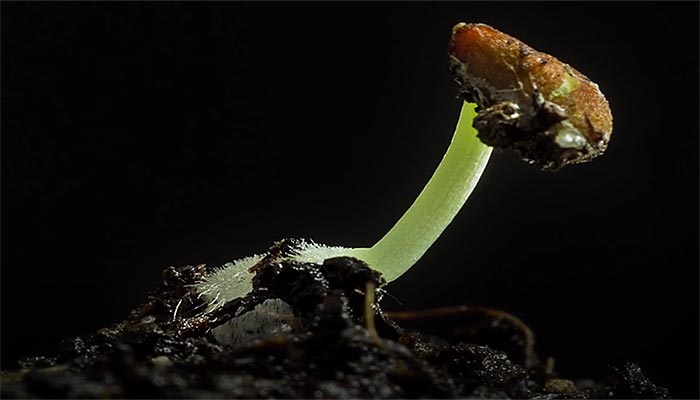