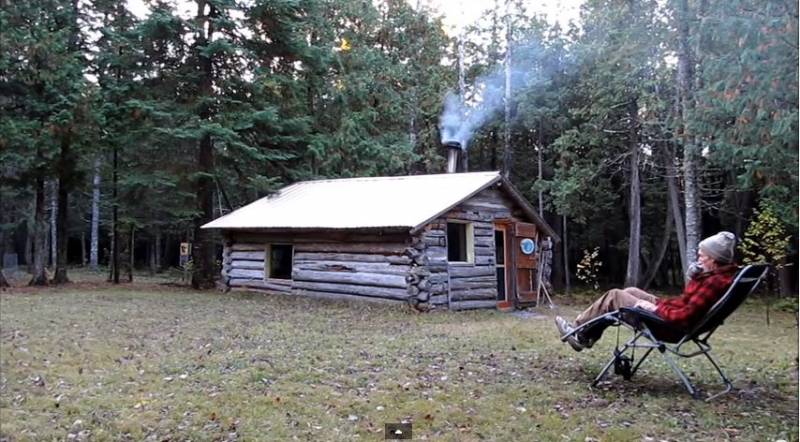 This wonderfully peaceful little cabin in the wilds of Minnesota is powered by a small and inexpensive off grid solar power system which provides more than enough electricity for this tiny cabin. “Martin” lives in the cabin and has made many improvements over the years. He’s also got a special relationship with the wildlife in the area. Watch the videos below.

“This little cabin is hidden deep in the forests of northern Minnesota. Built in the 1920’s and still being inhabited during the 1950 census has now become a special place for a lot of people. Jack L. brought his bride back here in the early 1950’s for their honeymoon year. He then sold it to Everett B. and his fellow farmer-deerhunters. While out exploring on skis Martin happened upon it in 1986 and was able to purchase it with some friends. Many great memories have been journaled since then.” via: TheNorthWoodsman1 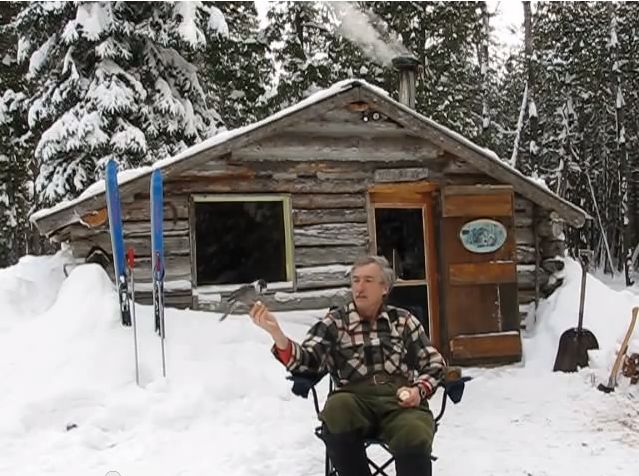 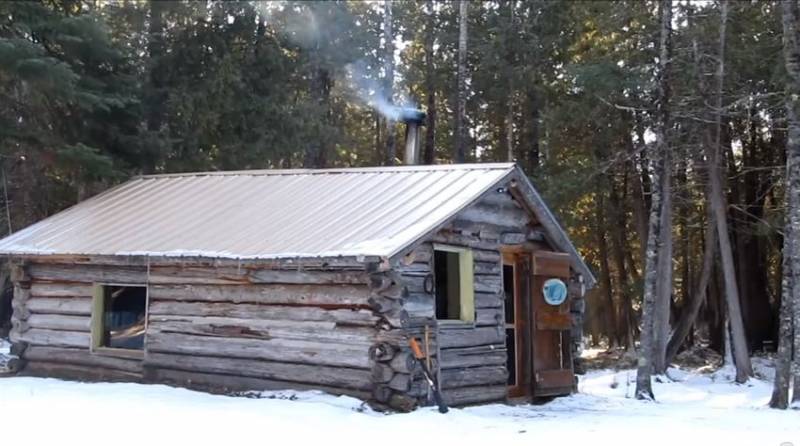 This is an off grid cabin worthy of the name. I don’t know many people who wouldn’t LOVE to live here.

NOTE: If anyone knows “Martin’s” full name, or whether he has a website, please let us know. Thank you. 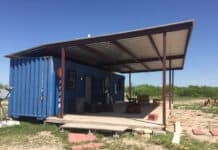