Nevada raised taxes by 40% for off grid people using solar power. In addition, they cut the rates they pay people for their solar power sold back to the grid. Apparently protecting a utility company’s profits is more important than renewable energy at a fair price. Seems a lot like a government-protected monopoly and unfair business practices which benefits a single utility company at the expense of the public. People who want to live off grid are being unfairly taxed. It also has forced solar companies to close down their solar power operations in Nevada, effectively derailing the renewable energy movement in that state. 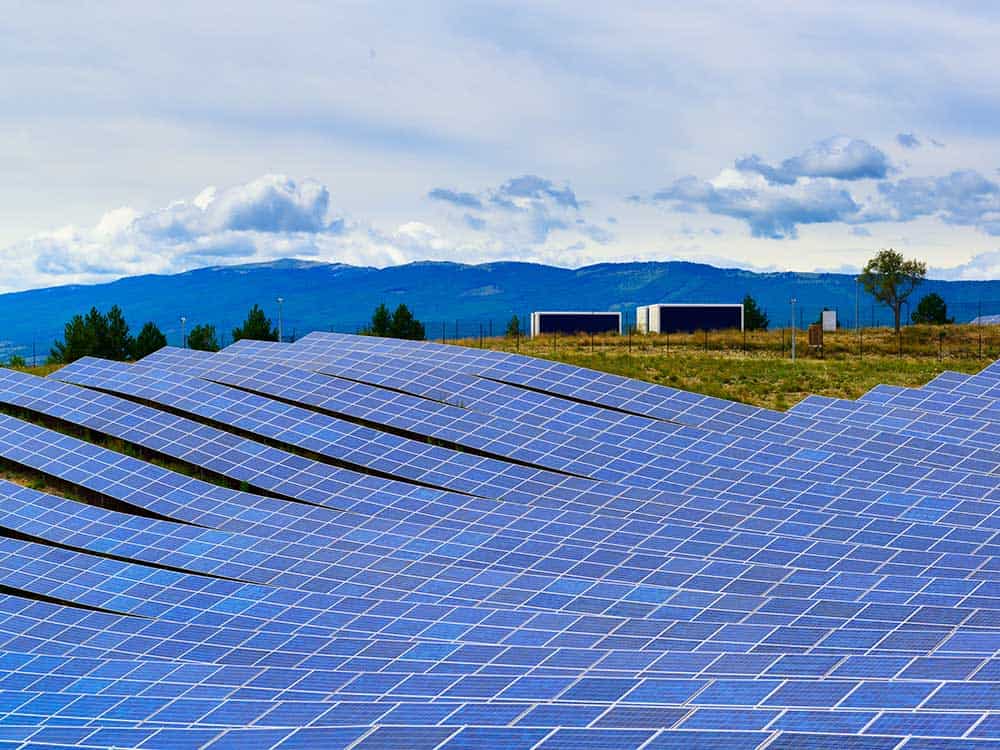 “It will destroy the rooftop solar industry in one of the states with the most sunshine…There is so much wrong with the decision,” said SolarCity CEO Lydon Rive. “The one beneficiary of this decision would be NV Energy, whose monopoly will have been protected.” The Freethought Project

““The utility doesn’t have an incentive to operate in the community interest,” Brown said. “That doesn’t mean they don’t, but that’s not their economic incentive. We’re relying on the utility commission to make sure that the utility operates in the public interest.” Las Vegas Sun

This kind of blatant monopoly needs to be stopped. This battle has been waging for a long time, and energy companies are scared. This is a desperate attempt to save their own profits while curtailing new technology and stopping competition.

“Nevada could set a precedent for other states, Hugh Wynne, an analyst at Sanford C. Bernstein & Co., wrote in note Tuesday. Regulators across the country are grappling with how to spur the development of clean energy sources while ensuring operators can collect enough money to maintain and update their grids. – Bloomberg News”

They are fighting a losing battle. This tax obviously benefits the utility companies because now NV Energy’s competition has been taxed out of the state by the PUC (Nevada Public Utility Commission), thereby temporarily protecting NV Energy’s profits.

This costs the state jobs because competing solar companies have closed their doors and fired employees. This slows progress, and unfairly puts the tax burden on people who want to move forward with new and more efficient solar technology.

This is similar to what happened back in the 80s with the phone companies who were trying their best to stop technology from advancing by creating their own monopolies within the industry. The same thing is happening now with solar energy.

The old guard is afraid of losing money, so instead of embracing the new technology and figuring out a way to provide better, cleaner, more efficient energy to the public, they create a way to remove the competition…by taxing them out of the market.

Nevada is effectively shooting itself in the foot because it’s only hurting its economy in the long run, all so a single company can maintain its stranglehold on its government-backed monopoly. Short-term profits for the few seem to be more important to Nevada than long-term energy efficiency for the many.

For a state which has huge amounts of sunshine, they’re choosing the wrong path. They are on the wrong side of history here and are only delaying the inevitable. Old energy is out and has become obsolete.

Make way for the sun.