New solar panels made with graphene are super efficient most light-absorbent material ever created. Imagine an indoor solar panel that could produce energy from indirect sunlight and could capture ambient energy from electrical devices in your home. In addition, the extreme conductivity of graphene has made it possible to create devices that could also literally capture electromagnetic energy from the air with rectifying antennas and convert it to direct current electricity. 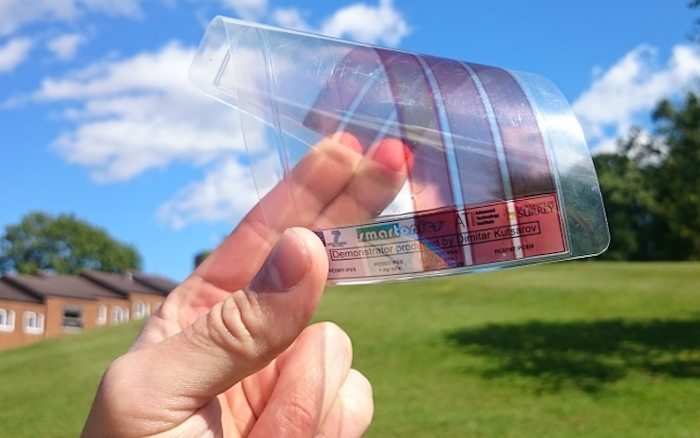 As a note, solar panels also convert the sun’s energy to direct current, and your typical sine wave inverter changes the direct current (DC) to usable alternating current (AC). The rectifying antennas actually pick up radio waves (electromagnetic energy) and convert it to DC current. Literally pulling energy from the airwaves. Just like Tesla had predicted over 100 years ago.

“A scientific breakthrough with the “wonder material” graphene has opened up the possibility of indoor solar cells that capture energy from indirect sunlight, as well as ambient energy from household devices.” ~Newsweek

Graphene will make renewable energy and sustainable living more efficient and will make our lives much easier.

Imagine super-efficient solar panels creating clean energy from the sun, storing that energy in batteries energy storage devices, and then transmitting that energy wirelessly to your devices and appliances from a central electrical station on your property. Scaled up, this could provide energy to millions of households.

We live in exciting times.