The New York Times reports that over the last 5 years solar and wind power generation costs have plummeted. This is more than a trend and promises to dethrone big and dirty energy producers which use fossil fuels to produce electricity. Actually if you think about it, it doesn’t make much sense (unless you’re only interested in money) to use a resource that is as limited in supply as oil and natural gas. 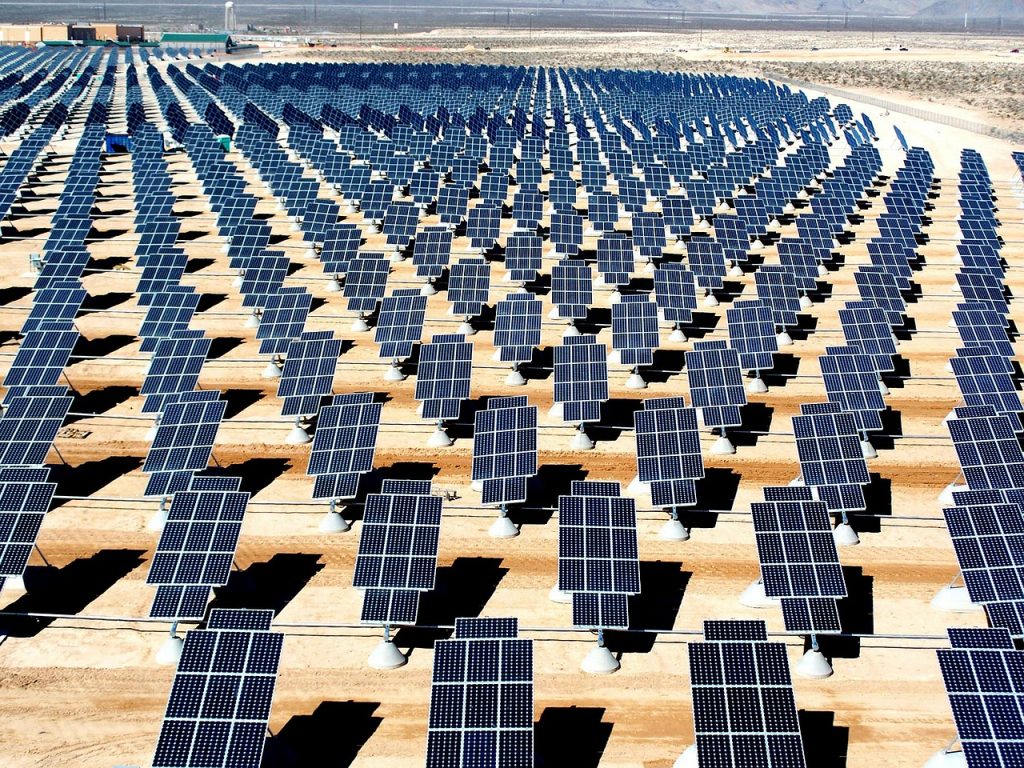 “The cost of providing electricity from wind and solar power plants has plummeted over the last five years, so much so that in some markets renewable generation is now cheaper than coal or natural gas.” ~ New York Times – Solar and Wind Energy Start to Win on Price vs. Conventional Fuels

The single most powerful source of energy in our solar system which supplies all of the energy the Earth has ever needed is the Sun. 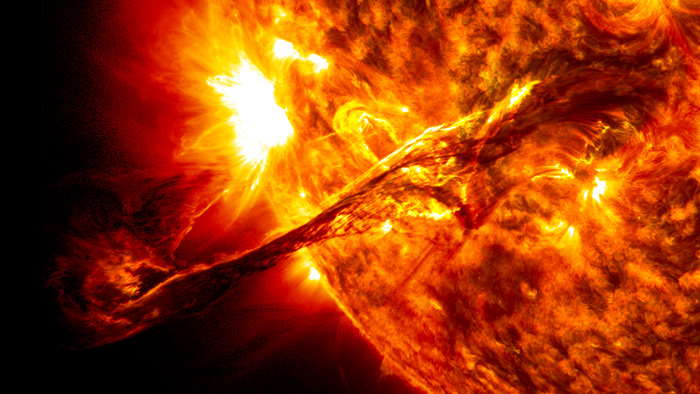 Texas and Oklahoma along with many other states such as California, Arizona, and Nevada have all invested in solar and wind power. It’s not just a question of “being green” anymore. It’s about money, and costs are dropping. This means higher profits, and will most probably usher in a new energy revolution.

As this trend continues we’ll see more and more solar and wind power generating stations being built. This means cheaper and cleaner energy production on a scale such as never been seen before in the history of the world. It is historical, but it’s also a good thing for individual homes as well. The more solar panels which are produced the lower the cost. Supply and demand kicks in and it makes it more affordable to purchase solar power systems for your home. 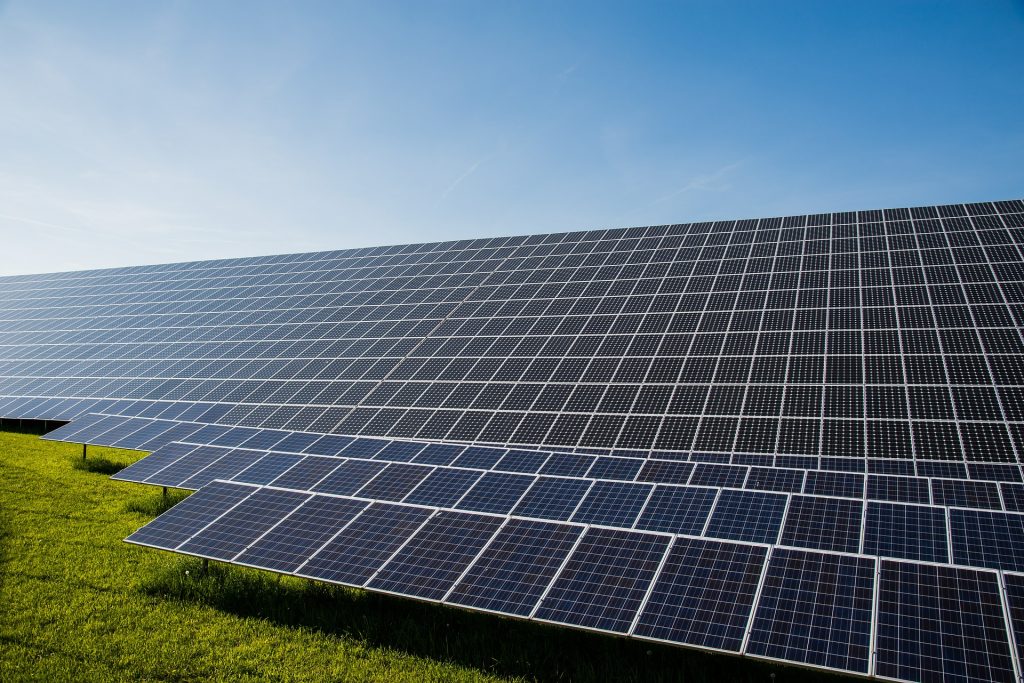 This won’t happen overnight. It’s taken decades for the technology to become more efficient, all the while fighting an uphill battle against the oil industry. Fossil fuels has always been less expensive to extract and produce energy from.

Now the tables are turning and costs have dropped below the threshold of where real change happens.

Solar and wind power will dominate the market eventually. The question is how long will it take?

In the meantime, this is great news for everyone.