Tesla Motors’ Elon Musk has announced a new home battery that could take your home off the grid. The battery will use Tesla’s own lithium-ion battery technology and will act as a battery backup and energy storage device. This is a game-changer in the energy industry and could very well put an end to the century-old utility companies and their monopolistic stranglehold on energy production and storage. 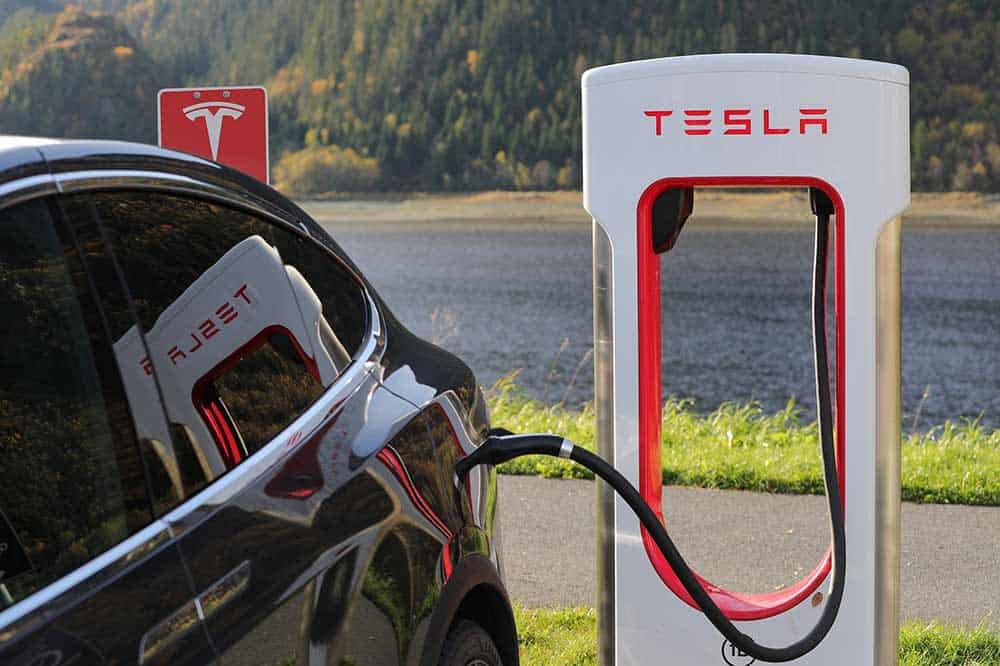 Tesla motors is, by far, one of the leading car companies in the world. Their cutting-edge technology is seriously upsetting the status quo and breaking down decades-old barriers. They said it couldn’t be done, but here it is. The mastermind behind some of the world’s most successful companies, Elon Musk, is heading this drive into the home energy market.

Elon Musk is the CEO of Tesla Motors, but that’s not all. He’s the CEO and founder of SpaceX, the private space company which puts rockets in space, and owns multiple private, government, and NASA contracts for delivering payloads, satellites, and other cool tech into near Earth orbit.

He revolutionized space technology and now he brings his engineering prowess to the home energy sector with the announcement of a new home battery system which stores energy for future use. And if the Tesla electric cars are any sign of the quality we can expect, it will not only work, it’ll look awesome too!

“We’re going to unveil the Tesla home battery [indiscernible] consumer battery that will be for use in and [sic] people’s houses or businesses, fairly soon. We have the design done and it should start going into production probably about six months or so. We probably got a date to have sort of product unveiling, it’s probably in the next month or two. It’s really great. I’m really excited about it.” ~ YouTube

“Elon Musk, CEO of Tesla Motors, announced Wednesday that the company is working on a new kind of battery that would be used to power homes. Based on Tesla’s lithium-ion battery technology, the new battery is expected to help the company become a leader in the growing home energy-storage market.”
RawStory.com: Tesla to unveil new battery to power homes, says Elon Musk

The Verge says “Elon Musk’s electricity empire could mean a new type of power grid”
TheVerge: Why Tesla’s battery for your home should terrify utilities

Yet Musk’s so-called gigafactory may soon become an existential threat to the 100-year-old utility business model. The facility will also churn out stationary battery packs that can be paired with rooftop solar panels to store power. Already, a second company led by Musk, SolarCity Corp., is packaging solar panels and batteries to power California homes and companies including Wal-Mart Stores Inc.” ~ Bloomberg: Musk Battery Works Fill Utilities With Fear and Promise

So then we will be seeing these batteries in mid August 2015. This is the only reason I have not gone solar because the batteries aren't efficient enough and do not last that long. It will be nice if someone can post the near price of these batteries and how many would a home of 4 need.

Off The Grid Power

[…] a decent price for a starter kit. Combining that with this may be a future option also Tesla Motors Announces New Home Battery That Powers Your Home Off Grid Reply With […]