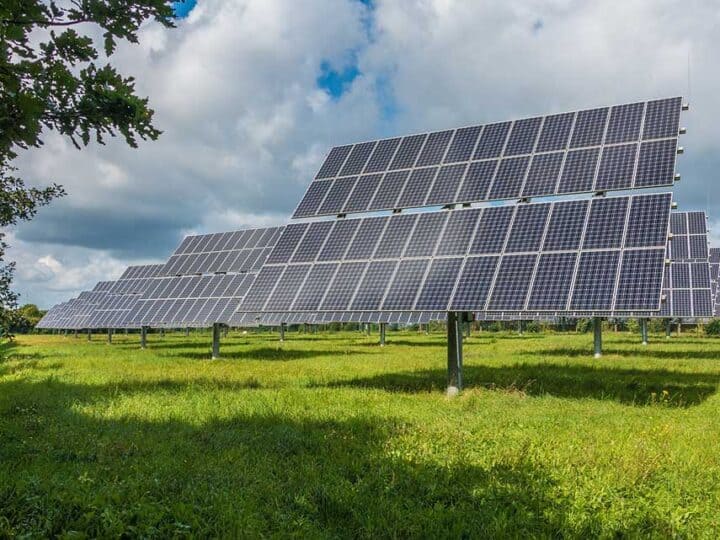 Apparently some people think solar panels suck up and drain the sun’s energy and we’re all doomed because they also cause cancer and everyone will move away from town because of it. At least that’s what people in this small NC town are afraid of anyway. Seriously? Can people really be this silly? 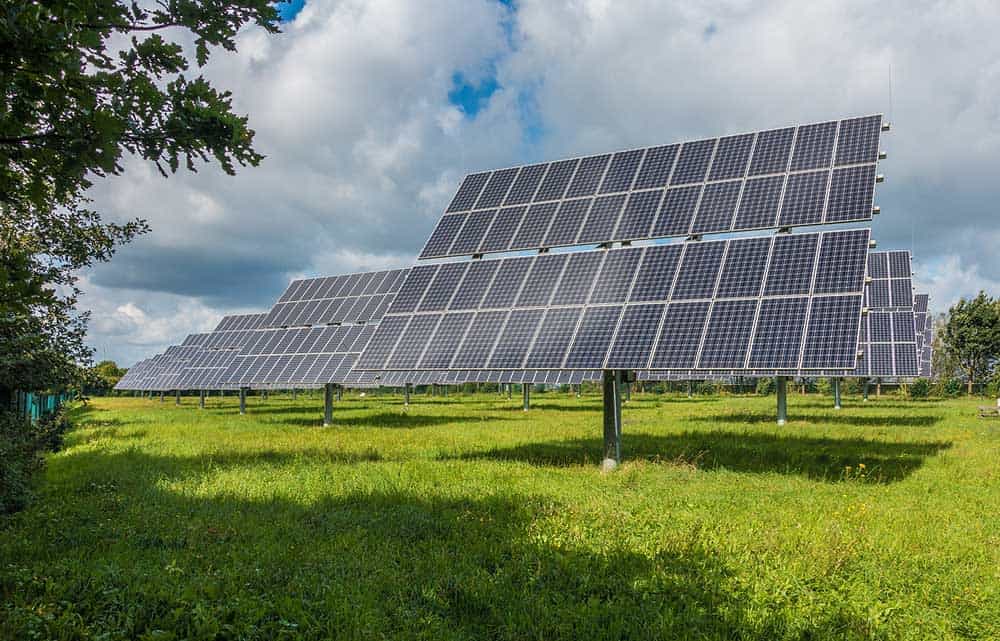 “A North Carolina town council approved a sweeping moratorium on solar power development after residents expressed fears that solar panels cause cancer and drain the sun’s energy, which would leave their town dark and devoid of plant life.

She attempted to substantiate to her claim by adding that she had “observed areas near solar panels where the plants are brown and dead because they did not get enough sunlight.” ~ Discovery

And this from Science Alert:

“A retired science teacher, Jane Mann, said she was concerned about the rising risk of cancer deaths in the area (despite reports showing that cancer rates in North Carolina have fallen over the 2008 to 2012 period) saying that no one could tell her that solar panels were not causing the cancer.

She was also concerned that photosynthesis would slow due to the solar panels, stopping the plants from growing in the solar farm fields. “I want to know what’s going to happen. I want information. Enough is enough. I don’t see the profit for the town, Mann said at the meeting, according to The Roanoke-Chowan News Herald.” ~ Science Alert

I’m in complete disbelief of the utter ignorance and the sheer stupidity of this level of scientific illiteracy.

It’s appalling (and if it wasn’t so stupid it would be funny) and something I cannot sit back and watch happen without pointing out how ignorant this actually is. These people that are “voicing concerns” are doing so out of sheer ignorance of solar energy and basic science. How can people be this ridiculously silly!?

NO! Solar panels do not suck up the sun’s energy. (this is simply scientifically and physically impossible).

Solar panels do not “suck” the energy from the sun, they simply convert some of the sunlight which reaches the earth into a useable form of energy. Electricity.

NO! Solar panels do not cause cancer.

“During the town meeting, the resident also implied that solar farms could be linked to the high number of cancer deaths in the area. Data from the North Carolina Department of Health and Human Services shows that cancer mortality rates dropped significantly in Northampton County between 1999 and 2013.”

NO! People are not going to move away from town because of the perceived negative effects of solar power plants…(unless of course they’re just intellectually challenged scientifically illiterate dolts).

“The Sun (in Greek: Helios, in Latin: Sol[a]) is the star at the center of the Solar System and is by far the most important source of energy for life on Earth. It is a nearly perfect spherical ball of hot plasma,[12][13] with internal convective motion that generates a magnetic field via a dynamo process.[14] Its diameter is about 109 times that of Earth, and it has a massabout 330,000 times that of Earth, accounting for about 99.86% of the total mass of the Solar System.[15] About three quarters of the Sun’s mass consists of hydrogen; the rest is mostly helium, with much smaller quantities of heavier elements, including oxygen, carbon, neon and iron. ~ Wikipedia

“In nuclear physics, nuclear fusion is a nuclear reaction in which two or more atomic nuclei come very close and then collide at a very high speed and join to form a new nucleus. During this process, matter is not conserved because some of the matter of the fusing nuclei is converted to photons(energy). Fusion is the process that powers active or “main sequence” stars.” ~ Wikipedia

“The Sun is about halfway through its main-sequence stage, during which nuclear fusion reactions in its core fuse hydrogen into helium. Each second, more than four million tonnes of matter are converted into energy within the Sun’s core, producing neutrinos and solar radiation.” ~ Wikipedia

The amount of the sun’s energy that reaches the earth’s surface is more than we could ever capture even if the entire surface of the earth were covered in solar panels. Since of course, solar panels are generally only about 15% efficient. More on that in a second. Read on.

This energy by the way,  has already been produced by nuclear fusion within the sun’s interior, has left the sun’s surface and traveled millions of miles to finally impact earth in the form of sunlight and solar radiation.

We could never use up the sun’s energy because the sun produces that energy independently from us through nuclear fusion within it’s core, and it’s really only the first step before that energy gets to us.

Now, it takes a while for the sun’s solar energy to get to us, (approximately 8 minutes) and even then, only a portion of the total amount of that energy actually makes it to the surface of the earth.

Solar panels are on average about 15% efficient.

This does NOT mean that it sucks up 15% of the total sunlight hitting any given area, but simply that current solar panel technology is only about 15% efficient on average at converting a percentage of the total amount of the sun’s energy which actually hits the solar panels into electricity. (most of this energy is reflected off the solar panels back into the atmosphere)

Let me say it another way.

Energy cannot be created nor destroyed. It can only be converted/transformed into a different form.

Introducing the The Law of Conservation of Energy.

“In physics, the law of conservation of energy states that the total energy of an isolated system remains constant—it is said to be conserved over time. Energy can be neither created nor be destroyed, but it transforms from one form to another,”

This simply means that you can’t “suck up all the sun’s energy” because solar panels (convertors) simply convert the sun’s energy (sunlight) to a usable form. Electricity! We then use that energy to power our household items. So, the energy does not get sucked out of the sun never to be seen again.

Not to mention there is more energy being produced by the sun and reaching the earth’s surface in a single hour than ALL HUMAN BEINGS USE ON EARTH IN A SINGLE YEAR!

Further… “The amount of solar energy reaching the surface of the planet is so vast that in one year it is about twice as much as will ever be obtained from all of the Earth’s non-renewable resources of coal, oil, natural gas, and mined uranium combined,” ~ Wikipedia

So, how much energy does the sun provide earth?

Well, that depends on how much of the suns’s energy actually hits the earth’s surface. About 30% is actually reflected back into space. The other 70% is absorbed by our atmosphere, oceans, and land masses.

“The Earth receives 174,000 terawatts (TW) of incoming solar radiation (insolation) at the upper atmosphere.[5] Approximately 30% is reflected back to space while the rest is absorbed by clouds, oceans and land masses. The spectrum of solar light at the Earth’s surface is mostly spread across the visible and near-infrared ranges with a small part in the near-ultraviolet.[6] Most people around the world live in areas with insolation levels of 150 to 300 watt per square meter or 3.5 to 7.0 kWh/m2 per day.” ~Wikipedia

So, in conclusion the sun has more than enough energy to power our entire planet. In fact all life forms on earth owe their lives to the sun, for without it, life would not exist.

We exist because of the sun and have zero effect on the amount of energy being released from it.

Solar panels are not energy suckers, they are energy convertors.

The only suckers are those chicken-little-type people who buy into bogus pseudo-science. 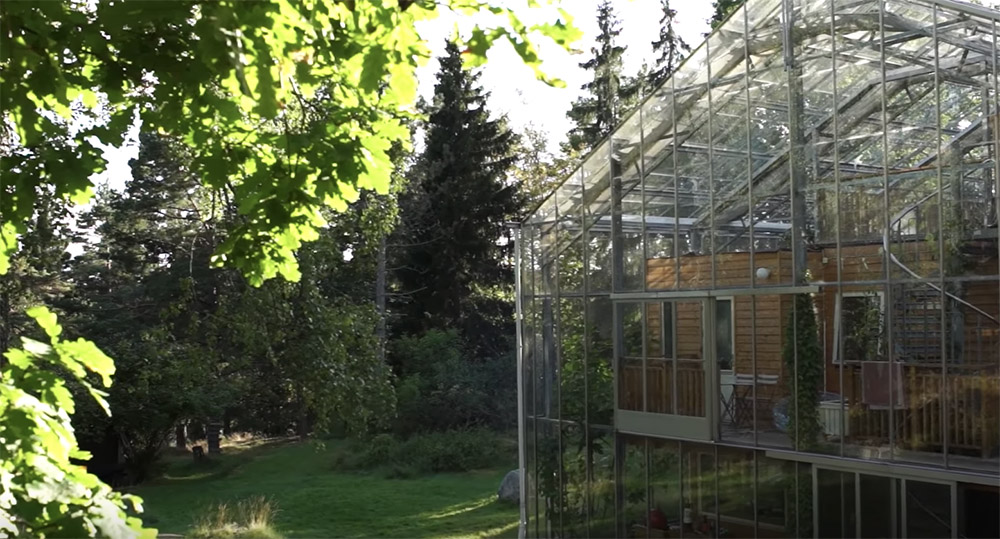 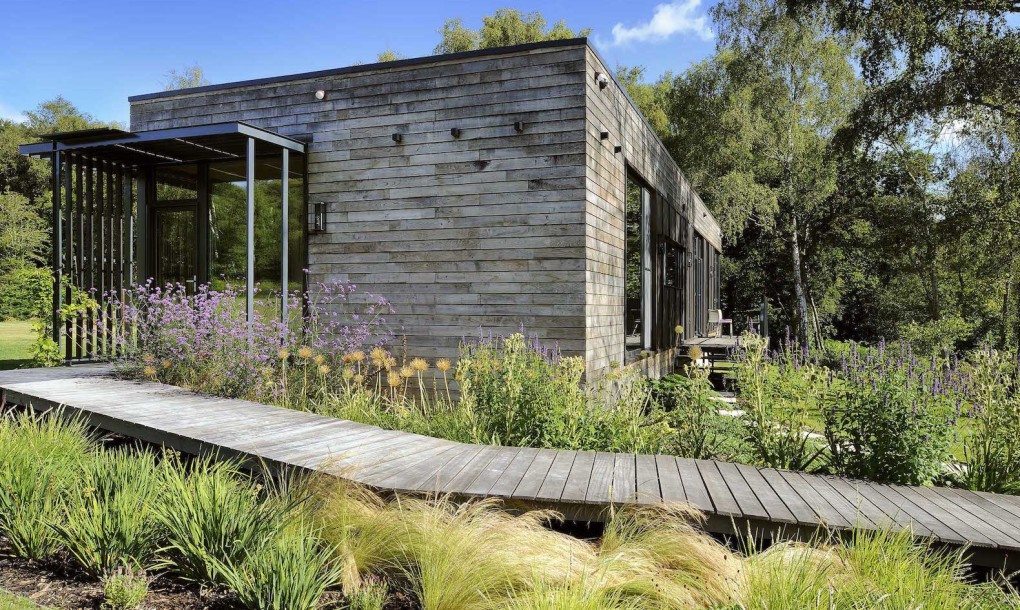