Tesla and Solar City are have been doing exciting things over the past couple years. Tesla for both their introduction of the Powerwall off grid home battery system, the affordable Tesla Model 3 electric vehicle, the Tesla Gigafactory battery factory, and SolarCity for their ‘world’s most efficient’ solar panel.

The solar panel has a reported 22.04% efficiency, compared to the average 15% solar panels on the market at the time of this writing. This increase in efficiency to 22% produces 30% to 40% more energy overall. 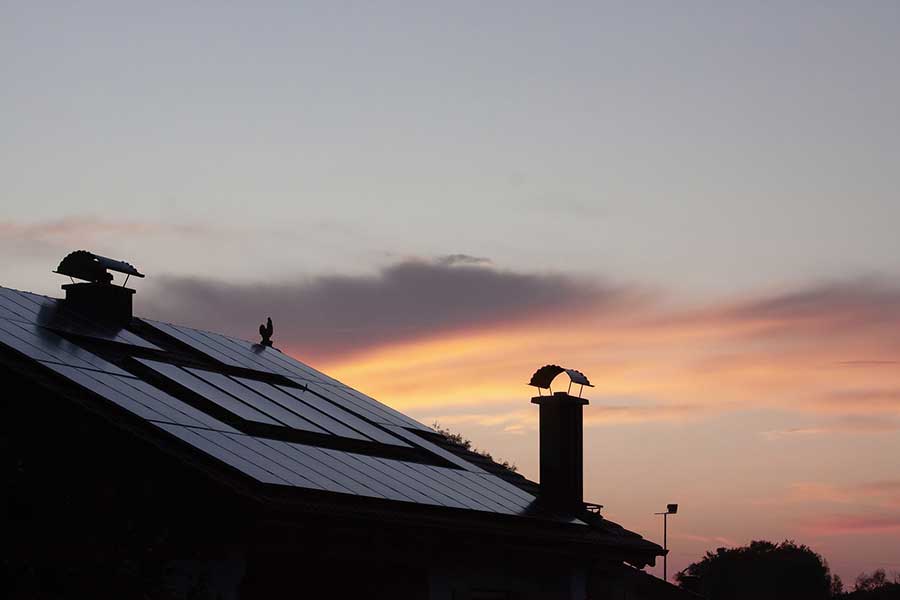 New York City’s Times Square, SolarCity, the nation’s largest installer of residential solar panels, and company chairman Elon Musk introduced what they claim is the world’s most efficient rooftop solar panel, achieving a peak efficiency of 22.04%. SolarCity said the rating was verified by the Renewable Energy Test Center, a third-party certification testing provider for photovoltaic and renewable energy based in Fremont, California. The panels are the same size as traditional panels, but, according to SolarCity, produce 30-to-40% more power. ~ Mashable

Solar City is the number one solar company in the USA installing more solar systems than any other company. Solar is the future, and with the increase in efficiency, it makes more and more sense to make the move to solar energy.

It’s only fitting that we use it to power our lives and our homes.