Researchers at the University of California Irvine have created nanowire-enhanced electrodes that can withstand 200,000 cycles without losing capacity. That makes the battery essentially last a lifetime before needing replacement.

Typical rechargeable batteries in cellphones, computers and cars only last a few thousand cycles before they can no longer be charged completely and their capacity is severely diminished. At which point you’d need to go buy a new battery. 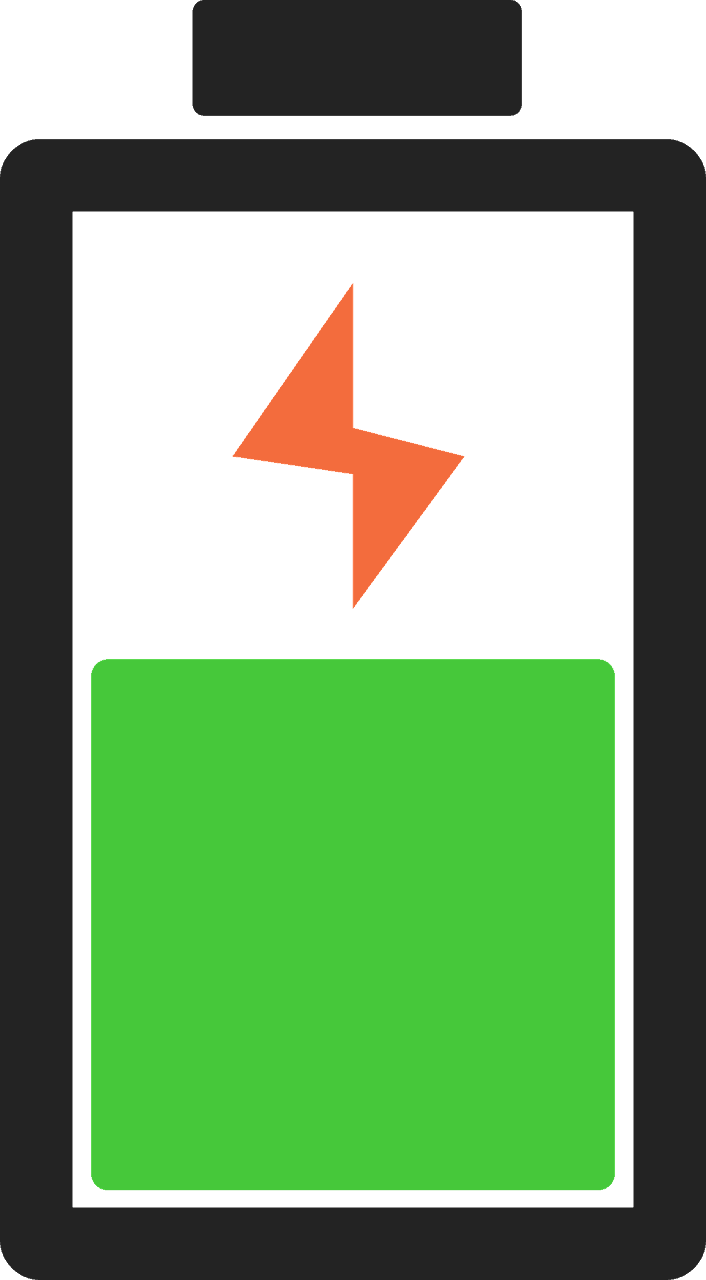 Imagine a battery pack that powers your homeand stores solar energy, that you never have to replace because it lasts so long.

“Thai, the study’s leader, cycled the nanowire-enhanced electrode up to 200,000 times over three months without detecting any loss of capacity or power and without fracturing any nanowires.

“All nanowire capacitors can be extended from 2000 to 8000 cycles to more than 100,000 cycles, simply by replacing a liquid electrolyte with a… gel electrolyte,” the researchers wrote in their paper.

The result: commercial batteries that could last a lifetime in computers, smartphones, appliances, cars and spacecraft.”  ~ ComputerWorld

This is a new technology, still being developed, but it’s promising new off grid battery tech that could be used for sustainable living and homesteading.