1 MILLION pounds of food! Imagine growing 1 Million Pounds of Food on 3 Acres of Land. It’s possible, and one man is doing it NOW! Will Allen of Growing Power has designed an aquaponics growing system covering a 3-acre farm that produces a massive amount of food.

If you average it out over the 3 acres, that 1 million pounds of food equates to 333,333.33 pounds of fresh organically grown food per acre per year! Can you imagine? 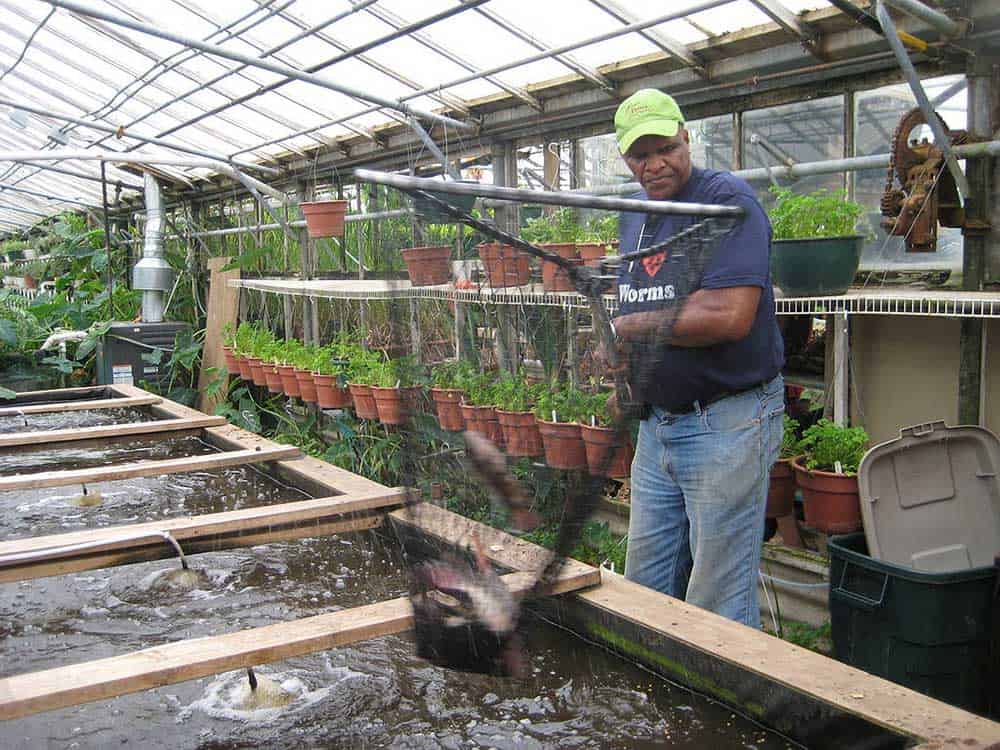 Will Allen bought his urban farm on the north side of Milwaukee in 1993. He covered the lot in greenhouses and filled each with compost and aquaponic systems for growing food. The nonprofit grew quickly as news spread about Allen’s innovative growing techniques and the staggering amounts of food he was able to grow in a small space. (See the update at the end of the article) 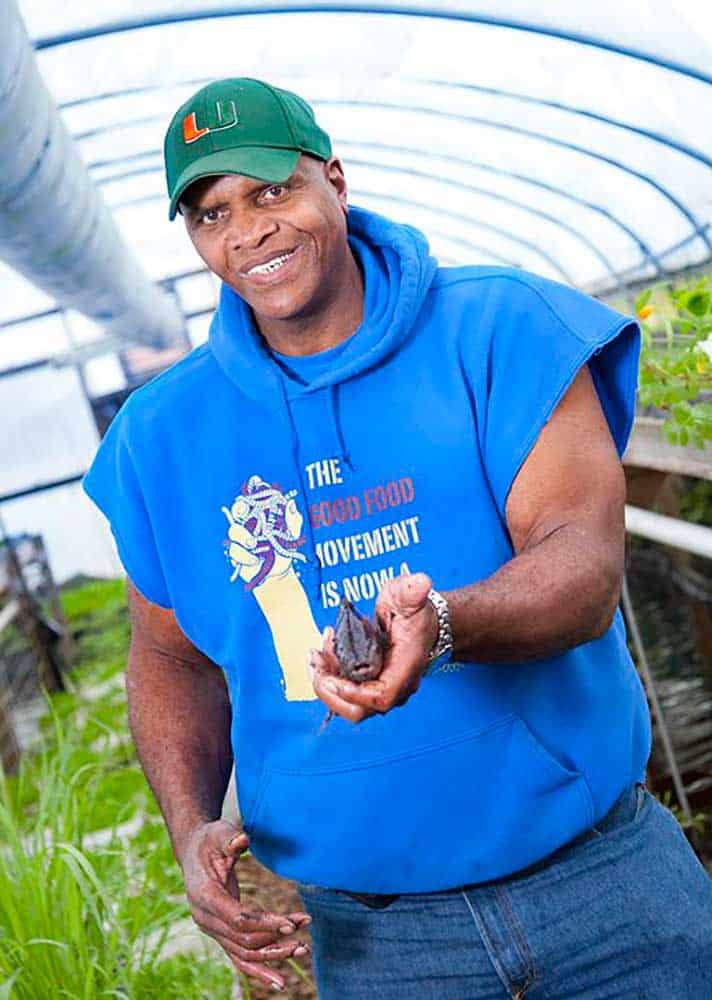 Will Allen, CC BY 2.0, via Wikimedia Commons

So why aren’t we replicating this idea all over the world? Would an abundance of healthy organically grown food be too threatening to the powers that be who control our food supply? 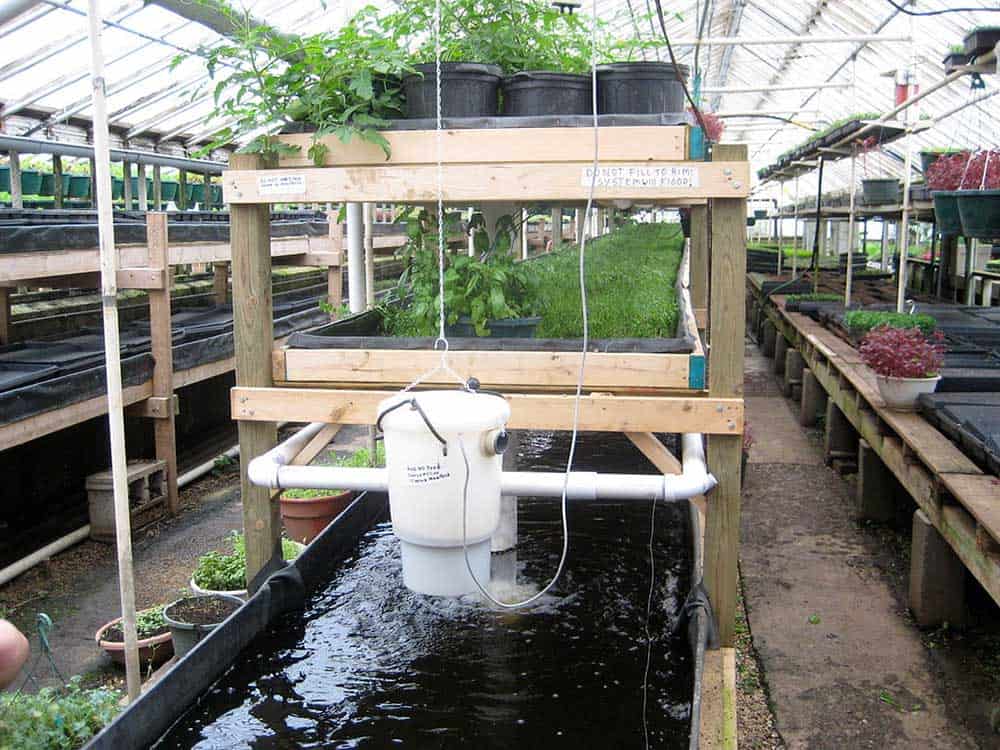 UPDATE: Unfortunately, despite Growing Power’s success, the nonprofit was dissolved in 2017. The exact reason is unclear, however, it appears that mounting debts and problems with board members led to its downfall. The growing methods remain proven, however, and Allen says he is still working on his farm and hopes to bring it back.

Allen told Civil Eats: “The shutdown was unfortunate and something I had no control over. We’re trying to get this place back to its original glory days.”

We are huge fans of his, so we hope he makes a comeback! 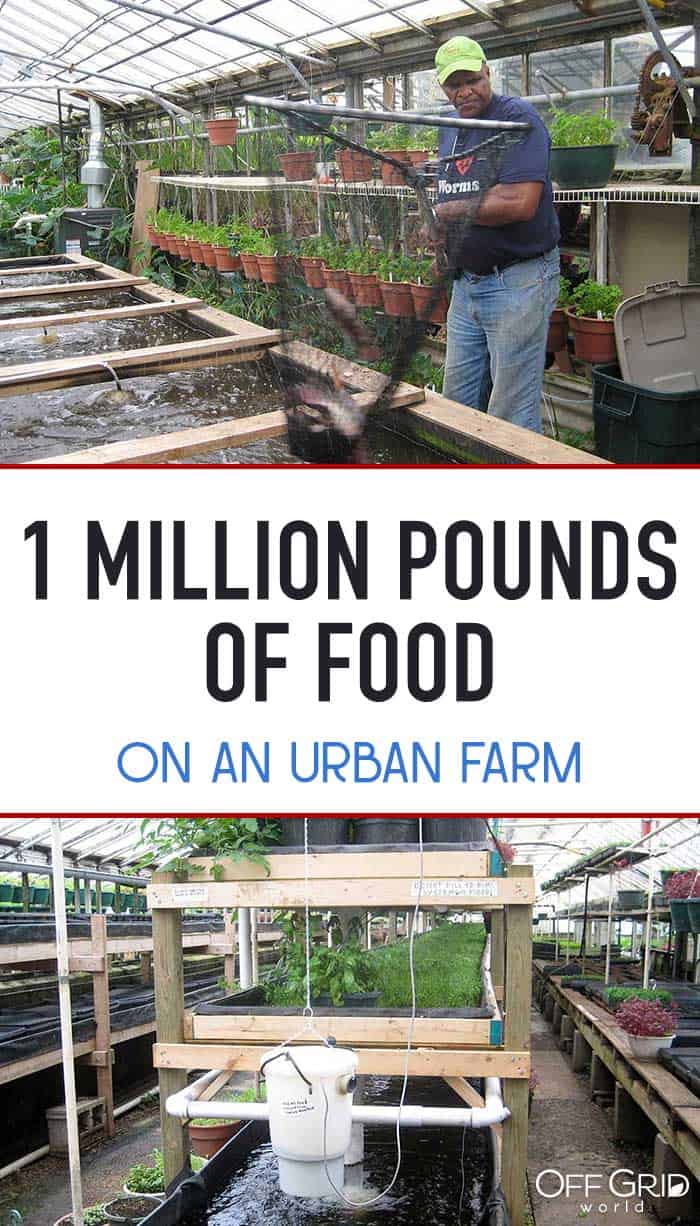 […] not start on how we need all this space and food modification to keep people from being hungry. Will Allen already proved that abundance of healthy organically grown food is too threatening to the powers that control our […]

How do you grow such large potatoes!? | Dogwood Hollow Homestead-Off Grid

[…] Read about this man, who can grow a million pounds of organic good on 3 acres! Now, back to the homestead. There has been, over the past 6 years, many times when I have shared a picture of a crop I grew that was extraordinary in size. We grow all organic, we use no chemical fertilizers at all. We also grow heirloom crops. We grow no hybrids and certainly no GMO crops. What we do employ is hand picking off bad pests, companion planting, raised bed gardening as well as in ground and we raise rabbits which produces a large amount of rabbit manure we use IN the garden. We also compost everything including our own human waste and yes, we use that in the garden after a few years of composting/decaying. What are the results? Well take a look at these Kennebec potatoes we pulled from one of our raised beds this morning. […]