52 BILLION TREES Planted in the USA Annually? - Off Grid World Skip to Content 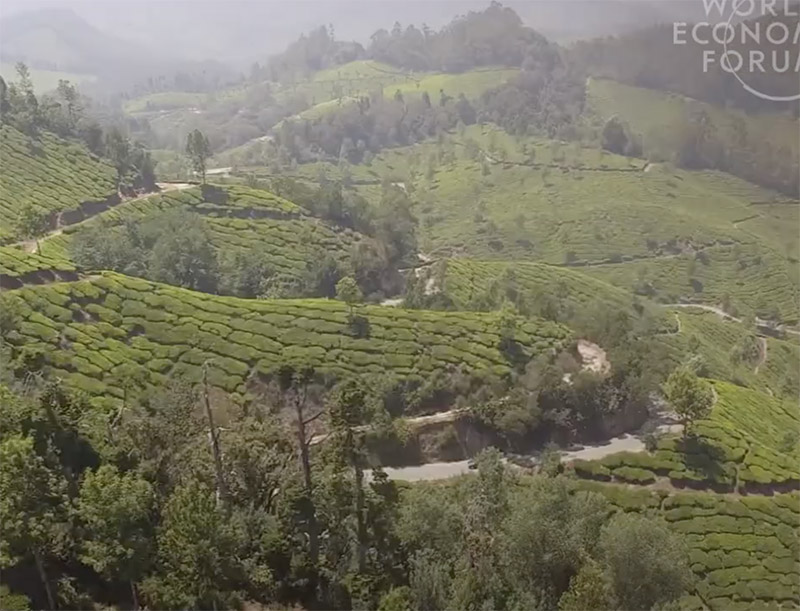 We could plant 52 BILLION TREES ANNUALLY! If America wanted to, we could plant this many trees and more. Watch the video below and see what can be done if we just DID IT. We could plant entire forests and recreate entire ecosystems.

Just 1% of the USA working together, we could plant 52 BILLION trees annually! This with just 3 million volunteers. 3 million people is less than 1 percent of the US population.

Watch the video below.

But the sad news is Americans probably won’t do it. They won’t do it because MONEY! They want to be paid for their time rather than volunteer for a good cause. Oh and they’ll claim it’s too expensive to do, cost prohibitive, and they’ll figure out a way to blame some group or finances (despite being the richest nation in the world). All because there’s no profit in it. There’s no monetary reward and so it never gets done. Americans won’t volunteer and will twist it and say something like “I can’t afford to work for free”.

That’s just the way it goes.

Estimates say 3.5 billion to 7 billion trees are cut down each year here in the USA. SOURCE: Google

Approximately 15 billion trees are cut down each year annually throughout the world.

Yet barely a fraction of those trees are replanted. Reforestation is not a priority due to costs.

India has proven that not only could we replant all 7 billion trees in the USA. Lets call it 10 billion just to round it to an easy number. We could plant more than 5 times the number of trees we cut down. Meaning it’s POSSIBLE to be sustainable.

Repairing the earth and reducing carbon level at the same time thereby helping reverse climate change is a good thing and we should do it.

We should follow India’s lead on this and create a program that does it like this here in the USA. 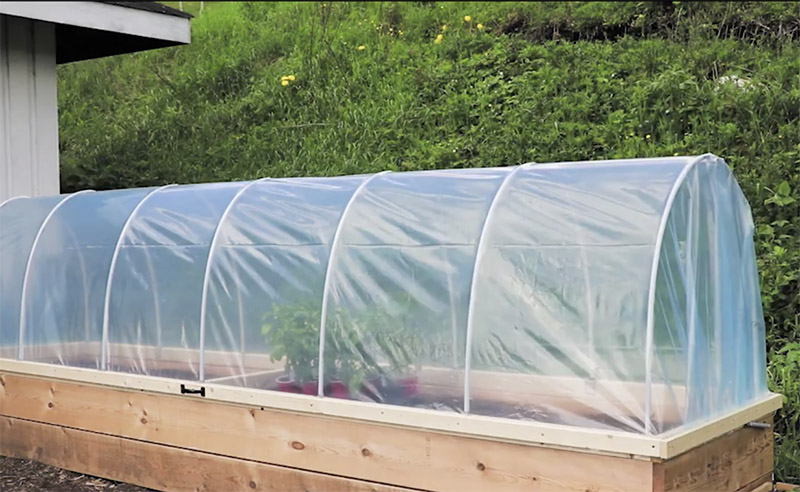 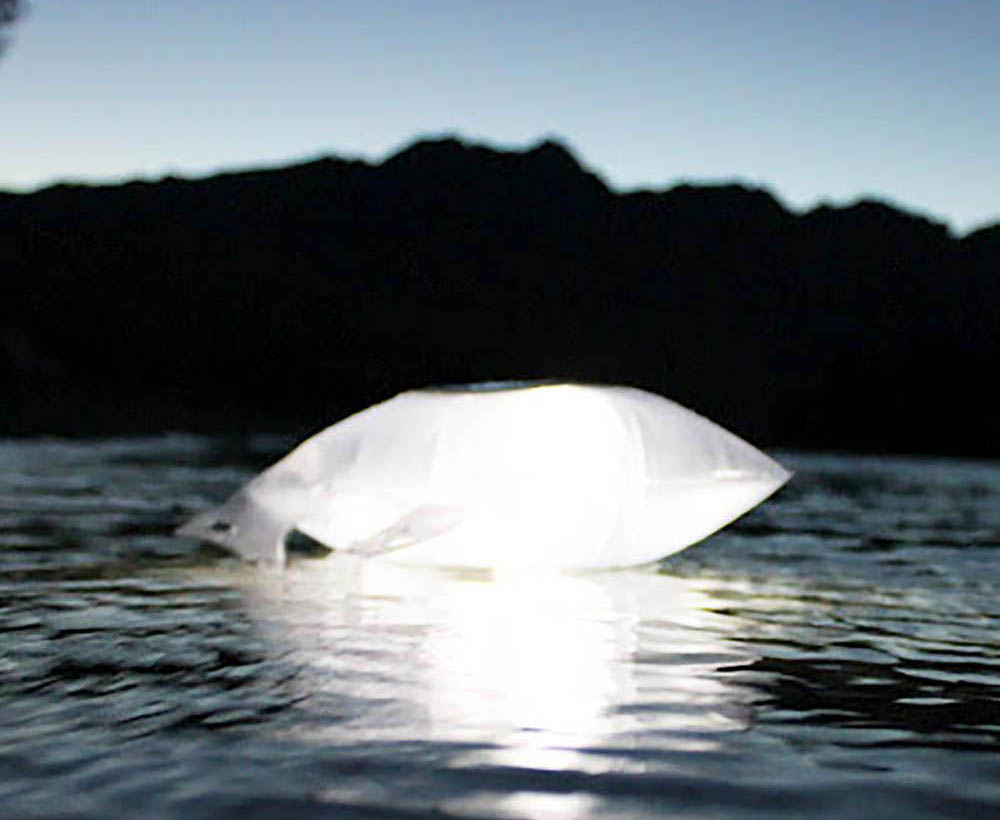