Why do we have building codes? Well, in short, it’s complicated.

There are multiple reasons. Safety seems to be first on the list, fraud protection is another reason, and lastly (perhaps most important) is the safety liability of cities, local and federal governments for issuing permits.

The fact remains the government is partially legally liable for the buildings they issue permits for. The contractor(s) are also liable if they do not adhere to building codes, (national and local). And having a standard building code protects consumers from fraud by illegitimate contractors and shoddy workmanship. 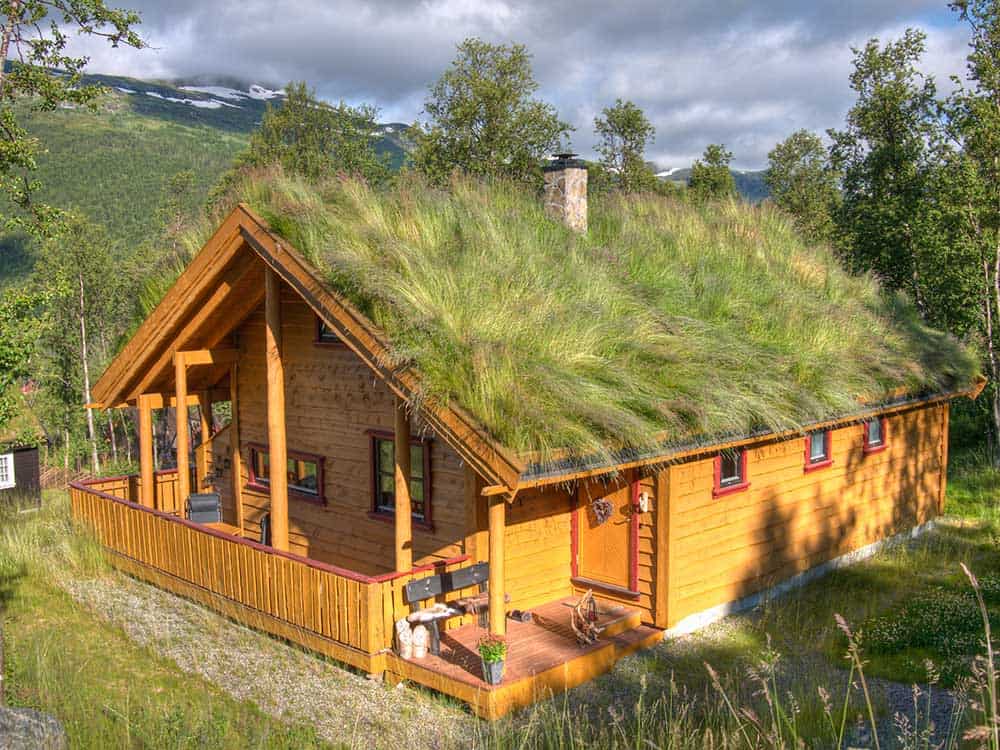 Building codes have pros and cons like anything. They have positive and negative effects. And like anything, they should be weighed with a bit of common sense and empathy, as well as an almost sterile look at the law.

The problem is when purists in government who believe LAW is above everything, including humanity, lose their empathy and with that their common sense, and ultimately their humanity. They forget that people need to live, and they fail to realize there is MORE THAN ONE WAY TO DO SOMETHING.

The Oppressive Effects of Building Codes

Building codes have a direct and verifiable negative effect on innovation and the advancement of building science and technology. The negative side of building codes is that they hinder and discourage new ideas, and stifle the growth of building techniques that don’t meet the “IDEA” of normal.

See, I think it’s more about change. People tend to be set in their ways, and it’s human nature to want to classify and standardize and label things. It makes it easier to explain things, and it gives us some sense of organization, structure, and stability.

Standardization is a good thing. But there needs to be an exception clause with regard to building codes.

There should be a universal, national, and international, experimental building code variance/clause that allows home builders to experiment with building techniques at their own expense. Michael Reynolds of Earthship.com has set the precedent in New Mexico with his Earthships. He has spent the last few decades fighting for new, better, more efficient building techniques and home structures. He has taken natural and recycled construction methods to a whole new level with his Earthship homes. 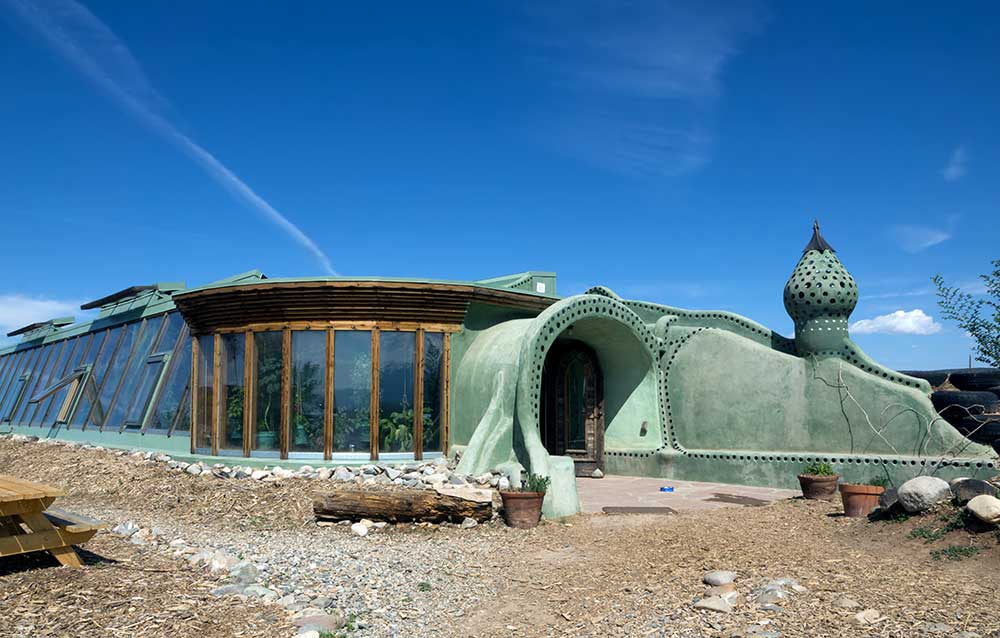 The point is, he has gone to great lengths, including losing his architect’s license for a while because he refused to conform to laws that were obsolete and which discouraged innovation in the building community, before finally winning the fight. He was able to successfully get a bill passed in the New Mexico legislature that allows for experimental building.

Perhaps we should put forward a bill on the national level which will allow for the building of all kinds of different residential homes and shelters. One that opens up the currently closed building code system. One that allows for innovation and ideas while still preserving the safety and well-being of inhabitants.

This can START as a simple building code waiver. I know I would sign a waiver removing the city and all persons or entities from liability if that meant I could build my own home without having to jump through expensive and limiting legal hoops, which also stifle the creative and innovative processes.

“…As a citizen of the earth…

I fully have the right…

to harvest water from the sky

to grow my own food in my own home

to harvest energy from the sun and the wind

to contain and reuse my own waste on my own land

to make my shelter comfortable without the use of fossil fuels

I am willing to die to defend these rights and to spread the knowledge of how to
achieve them to others.

If six billion other people said this as well…
we would transcend the corporations, the governments, and the federal reserve bank.

We, the people, would always survive…”

What do YOU think?

If you haven’t watched it, be sure to watch “GARBAGE WARRIOR“

One possibility would be to not get the occupational inspection to close off the permit, this may hamper the resale tho… I believe there are really no limitations if a good architect and engineer is consulted.