Imagine that. An all natural bug repellent…FROM A PLANT! Seems we had it right a long time ago, and the powers that be are finally admitting to it. This coming from the USDA is also a BIG step in the right direction!

“…“Traditional folklore remedies many times are found to lead nowhere following scientific research,” he continued. “The beautyberry plant and its ability to repel mosquitoes is an exception. We actually identified naturally occurring chemicals in the plant responsible for this activity.”…“It’s difficult to bring a repellent onto the market,” Cantrell said. “We still have many unanswered questions: both the toxicity levels and evaporation rates are unknown. We’re still in the early stages…”

“…Charles Cantrell, an ARS chemist in Oxford, and Jerry Klun, an ARS entomologist in Beltsville, Md., confirmed that the natural remedy wards off biting insects, such as ticks, ants and mosquitoes: “I’ve rubbed the leaves on my arms, and it works,” Cantrell said…” SOURCE: ScienceAlert 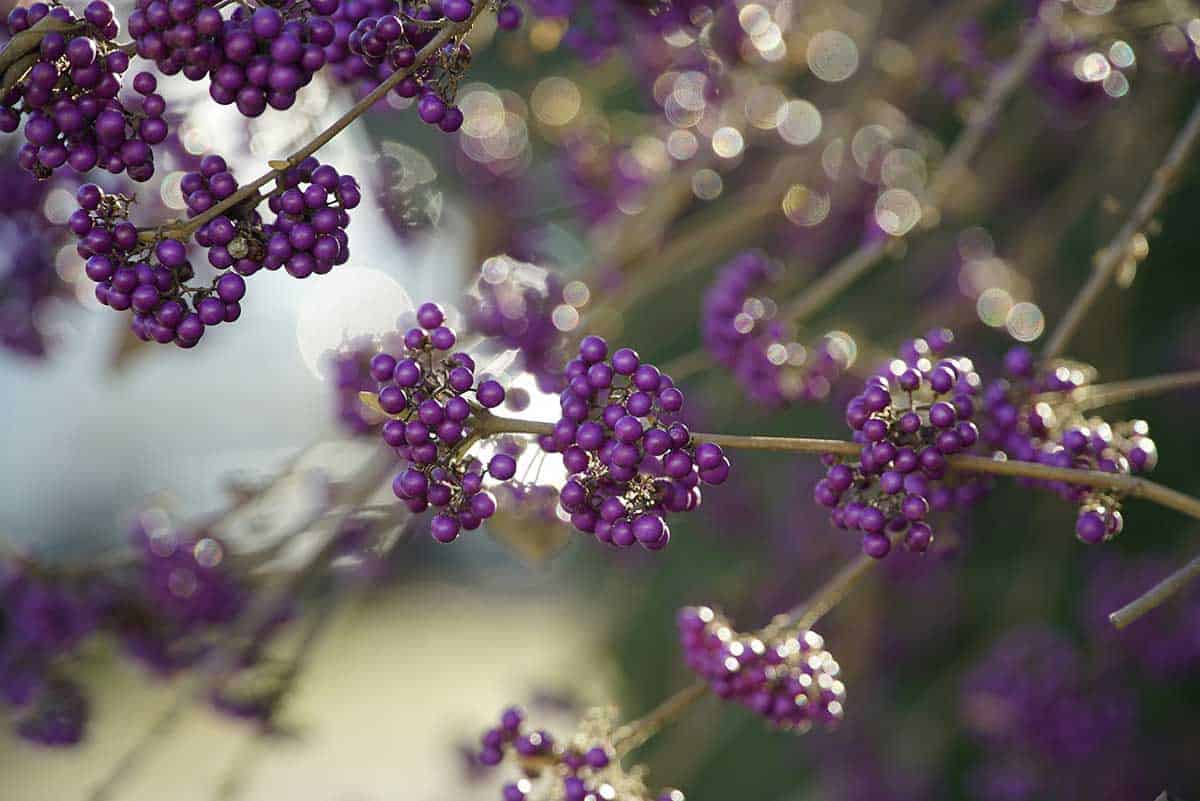 What was that again?

Now all we need to do is get this produced on a level that makes it commercially available to everyone. Or you could just grow your own beautyberry plant and rub the leaves on your arms whenever you’re outside and the mosquitoes are bad.

Cool natural remedy from a plant.