It’s official…Solar power is now cheaper than hooking up to the electrical grid according to a new study. Kind of. In at least 6 cities across the USA, electricity generated from solar systems is less expensive than traditional grid-tied electricity.

This is good news for homeowners and the energy sector, though surely the utility companies are probably very nervous right about now since their market is shrinking at an exponential rate. The rapid growth of solar energy markets and home solar systems has been spurred on by a demand for cleaner more accessible and now cheaper energy over the past couple of decades. Solar power has answered that call. 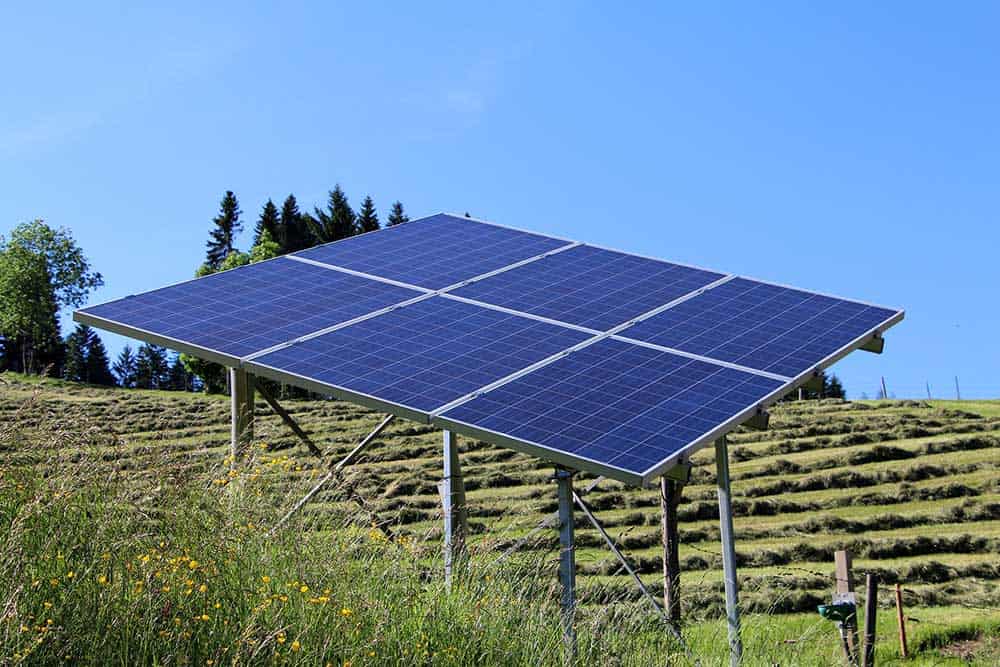 “While experts have been predicting that the majority of the country will reach ‘solar parity’ – the point at which rooftop solar is as cheap or more affordable than grid electricity – by 2021, a new review by the Institute for Local Self-Reliance (ILSR) shows that many cities are already a lot closer than imagined.”  ScienceAlert

Solar Power a Better Investment Than The Stock Market

“The review looked at data released by the North Carolina Clean Energy Technology Centre earlier this year, which made headlines after stating that 42 cities in the US had already reached solar parity. In fact, the report even stated that: “In 46 of America’s 50 largest cities, a fully-financed, typically-sized solar PV system is a better investment than the stock market”. ~ ScienceAlert

The new review shows that for the 30 million people living in the below cities, grid electricity is no longer more affordable than renewable solar power. And that’s not to mention the benefits to the environment. The cities now at solar parity are:

5 of those 6 cities are in California, and one city is in the northeast. It’s a great start.

The writing has been on the wall for a long time now. The era of energy monopolies is over.

Time for a new power to reign supreme!