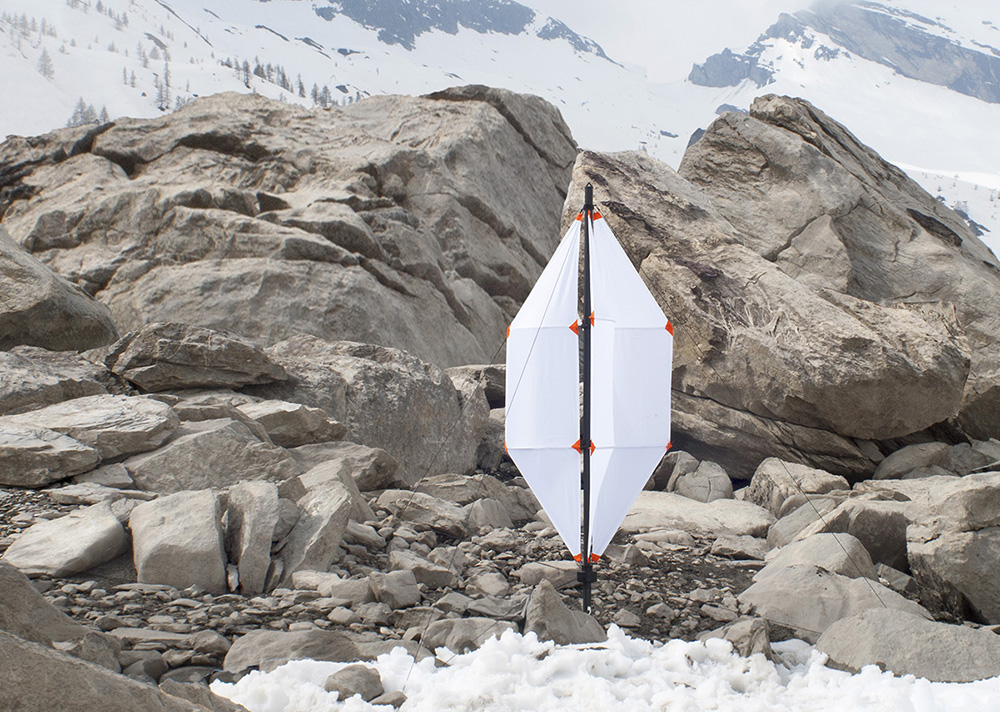 We live in a world that is more connected by the day, and even those who are living off-grid are still part of that connected world via the internet, cell phones, and so on.

Just because you want to live a more self-sufficient lifestyle doesn’t mean you are a hermit who shuns contact with the outside world. Plus there are those who are often away from civilization for any number of reasons, camping, hiking, mountain climbing, spending time at a hunting or fishing camp, or even gathering hard-to-find natural supplies a day or two’s trek from home.

A lot of these places used to have zero cell phone coverage but even that has changed in recent years as companies put up towers in more remote areas to meet the needs and safety concerns of those who tend to venture off the beaten path for sport or for sustenance.

Of course, one of the problems with this is that if you are out and away from a power source, even having cell coverage isn’t going to be useful for long if your phone is dead. There are numerous solutions available now though. From small solar panels you can take in your backpack to bicycle wind turbines, people are coming up with all manner of ways to be able to charge the gadgets many of us, for better or for worse, have become attached to. While solar panels may be more common to see in someone’s gear, there are also small wind turbine systems that can charge your phone, laptop, mp3 player, and so on.

One of the newer versions, which has a prototype coming out in October of 2016, is a collapsible model with enough surface area to work even in lower wind conditions than some of the others currently out that seem to be modeled on the “windmill” design that we tend to see in massive wind farms. This small, light, collapsible, model takes up less space, weighs less, and can generate more power than others currently available. The vertical axis design by Nils Ferber, also doesn’t need to be oriented into the wind, which means you can set it up and not have to worry about the wind shifting and cutting off your power supply. 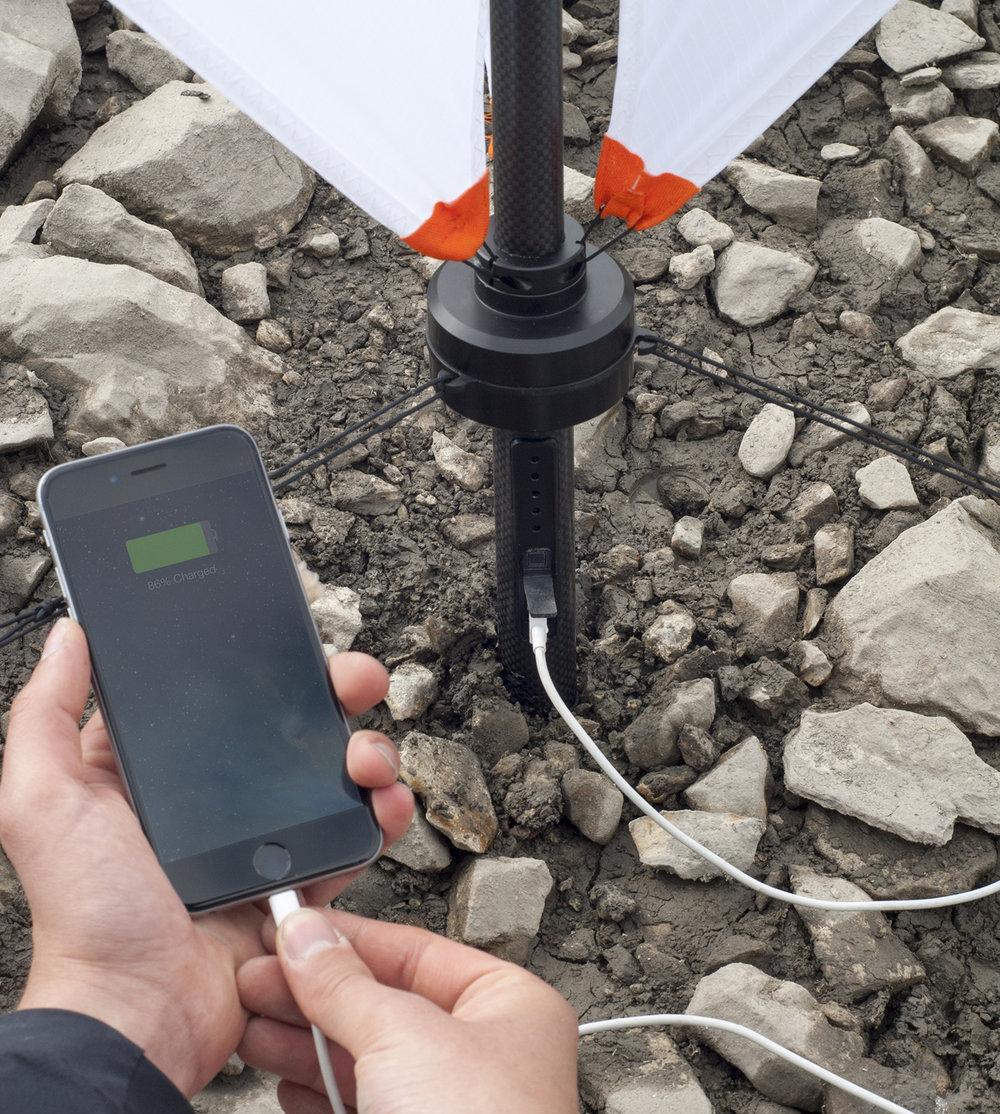 The design is also scalable so such a system could have other uses and could be used to provide a portable and lightweight power source for larger applications. Even as it is, it could certainly come in handy for anything from being able to keep your phone charged to make an emergency call, charging a tablet to help document your trip, and even to charge camera batteries for photographers who out in remote locations so that they don’t have to worry about carrying an insane number of batteries in their gear bags and unlike the portable solar panels, you don’t need to hope for decent weather in order to get the power you need. 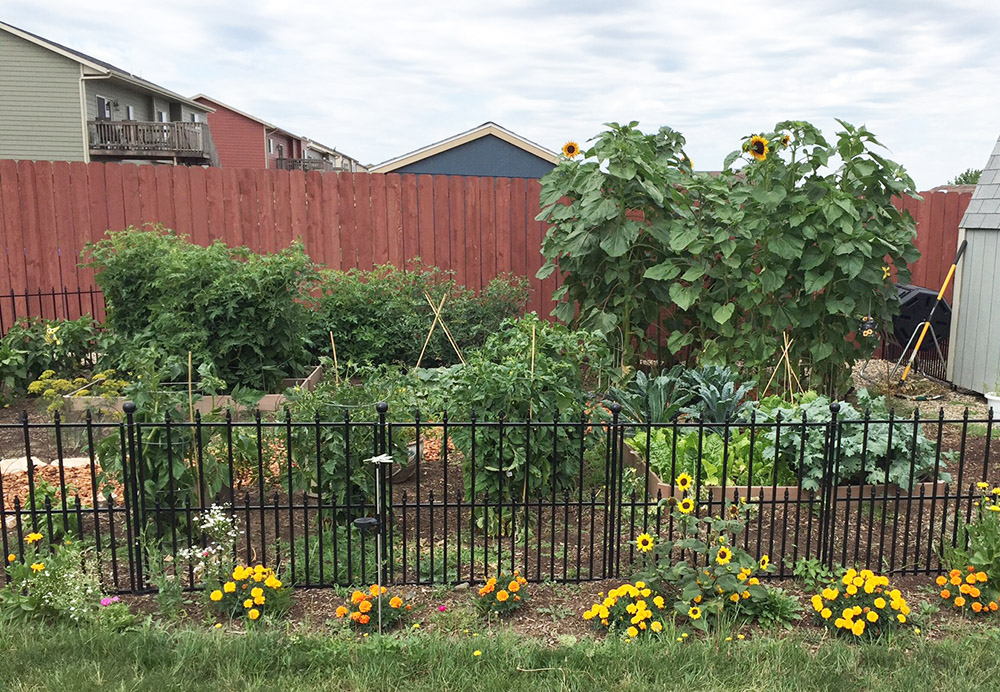 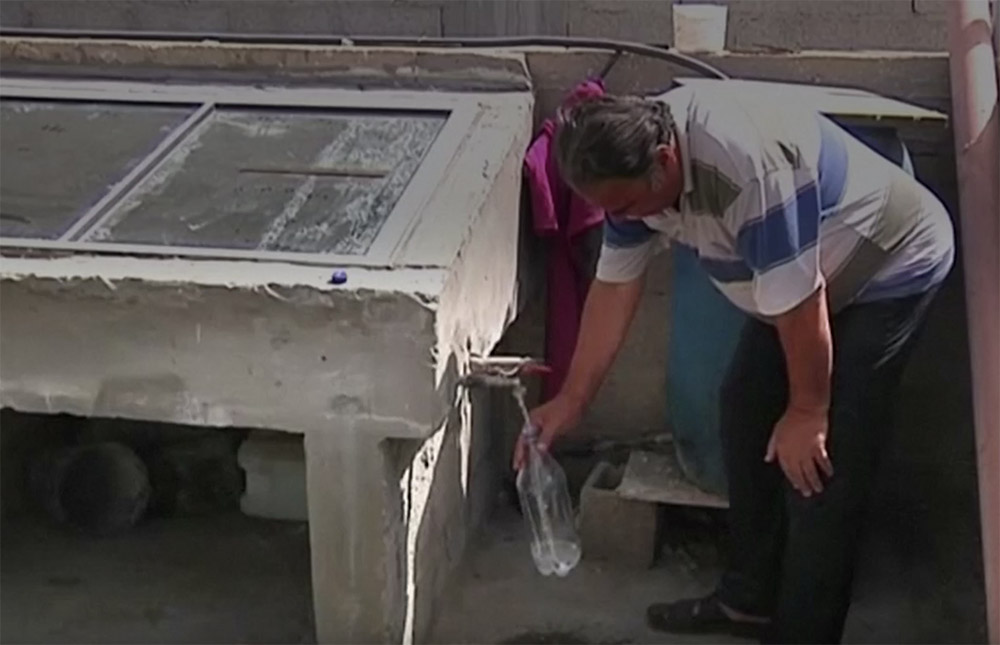 Solar Power can be used to desalinate and purify water
Read Next Post →
Click here to cancel reply.