Solar power is one of the more accessible sources of renewable energy for those who choose to live off-grid, but what would it take to power the U.S. with 100% solar? While a lot of people probably picture huge solar farms that take up far too much space all across the country, the truth is we would actually only need a fraction of percent of the overall acreage of the U.S. to make it happen.

A total space of just over 11 million acres would be enough to move the U.S. to 100% solar energy. That may sound like a lot, but when you consider that we have almost 2 Billion acres of land in the U.S. that means we would need only 0.6% of our total land mass to have enough solar farms to meet that 100% mark. 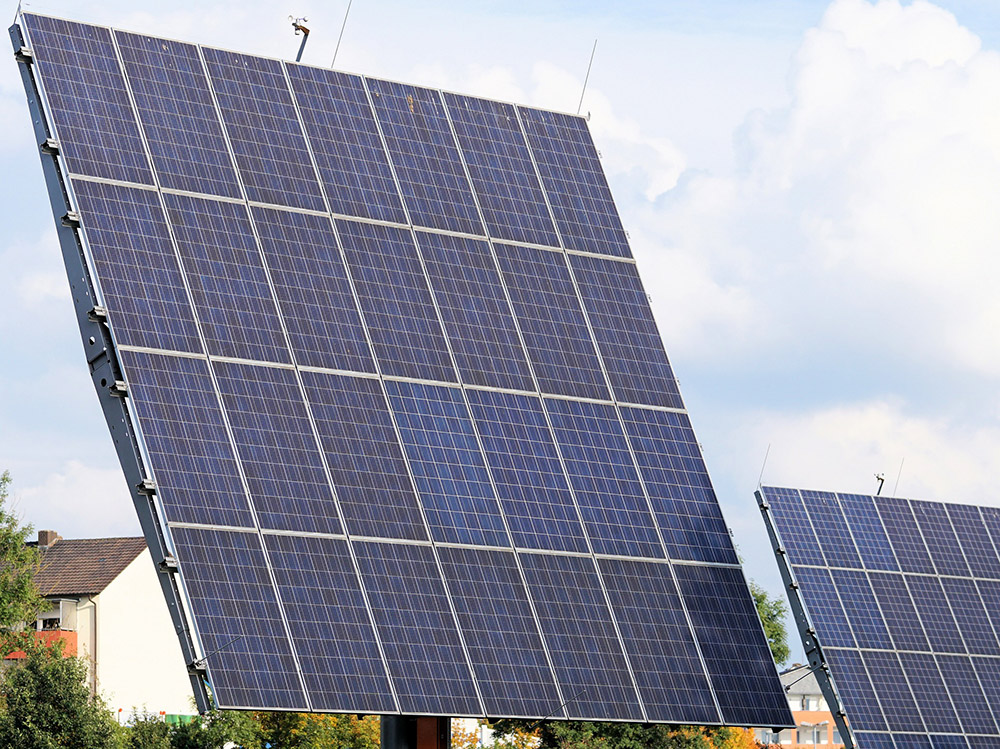 Of course, solar isn’t likely to be our only source of energy. We already have wind farms from coast to coast that power some areas and we are likely to see more of those as well. Then consider hydroelectric, geothermal, or other renewable sources and we could move the entire country to renewable energy without the need to use too much land for solar farms.

It is an uphill battle due to coal, oil, natural gas, and other more traditional fossil fuel-based energy sources being so entrenched, but it is a battle worth fighting.

As we work to put the needed pressure on our local, state, and federal governments to move the country forward, we are seeing more and more people take matters into their own hands by taking their homes at least partially off-grid with their own solar energy systems.