Stunning "Pipe" Desalination Concept is a Work of Art That Can Provide 1.5 Billion Gallons of Fresh Water. - Off Grid World Skip to Content

Stunning “Pipe” Desalination Concept is a Work of Art That Can Provide 1.5 Billion Gallons of Fresh Water. 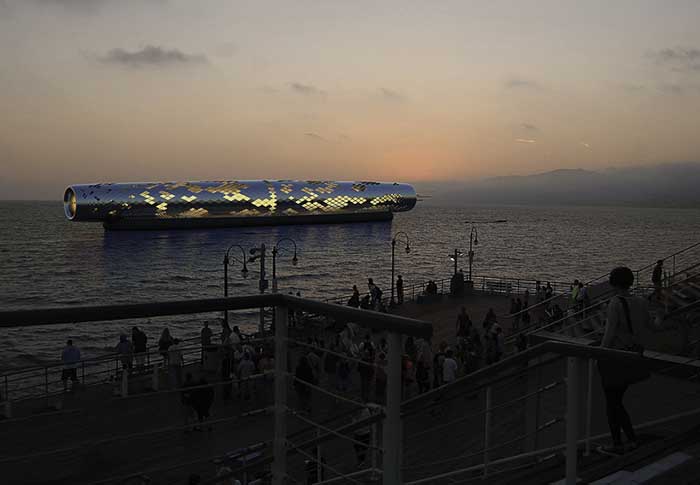 We live in a world where some resources are in danger of becoming scarce due to overuse or pollution, and chief among these is water. There are ways to filter water, and some even look to the oceans as a source for the future but that requires desalination along with any additional filtering, and a problem with a lot of cutting edge technology, is that is just doesn’t look good.

Most off grid tech, from solar panels, to wind turbines, to water filtration and desalination units, do the job they are designed for and they do it well, but they aren’t likely to add any value to your property based on aesthetics. Now scale those up to city scales and you can see why there are competitions to not only design new technology, but to also incorporate a more artistic design aspect while doing it.

One such contest resulted in a pretty cool looking “Pipe” solar powered desalination system. It would be located offshore and uses an electromagnetic filtration process. This process uses less electricity, doesn’t produce the usual waste of standard desalination plants, and because it is solar powered, it doesn’t require any drain on the city’s electrical grid.

The Pipe can provide up to 1.5 Billion gallons of fresh drinking water per year without the usual brine byproduct that is classified as industrial waste. Not only is this a step forward in technology, but it is also more of a work of art on the horizon than an eyesore like a standard desalination plant. While this is a larger project and still a concept, this is still an advance in technology that could benefit coastal off grid communities in the future. 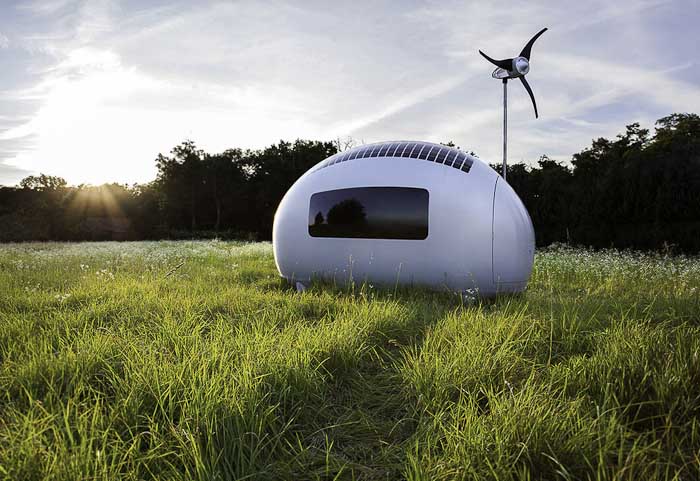 The Ecocapsule Is Tiny, But Feature Packed!
← Read Last Post 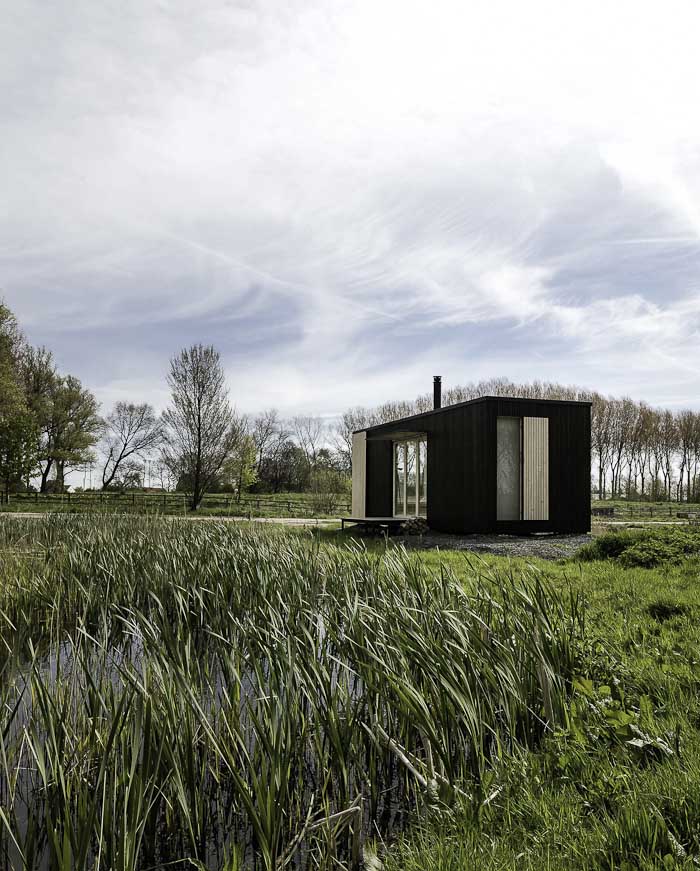