The perfect off grid cabin. That place, out beyond the hectic turmoil of the fast-paced metropolis, to that haven in the country, peaceful and serene. Millions of hardworking people around the world strive and struggle toward this dream each and every day, each with their own idea of perfection.

Simplicity and minimalism, majesty and spectacle, technical and contemporary, or an eclectic mix of all. One’s idea of perfection is dictated by their own happiness and contentment. Where you are content and happy, that is perfection. 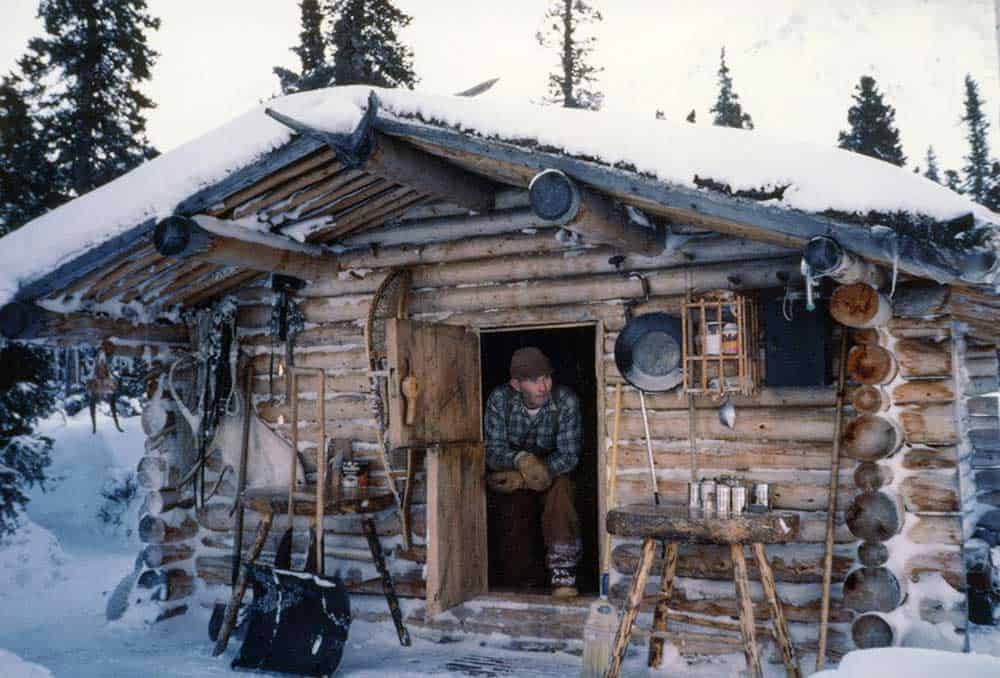 When “It doesn’t get any better than this.”, that is perfection.

Richard Proenneke’s cabin at Upper Twin Lake in Alaska is the epitome of that perfection. Its remarkable craftsmanship has made it an icon for decades. Even more incredible, he built the cabin using only hand tools, many of which he fashioned himself. 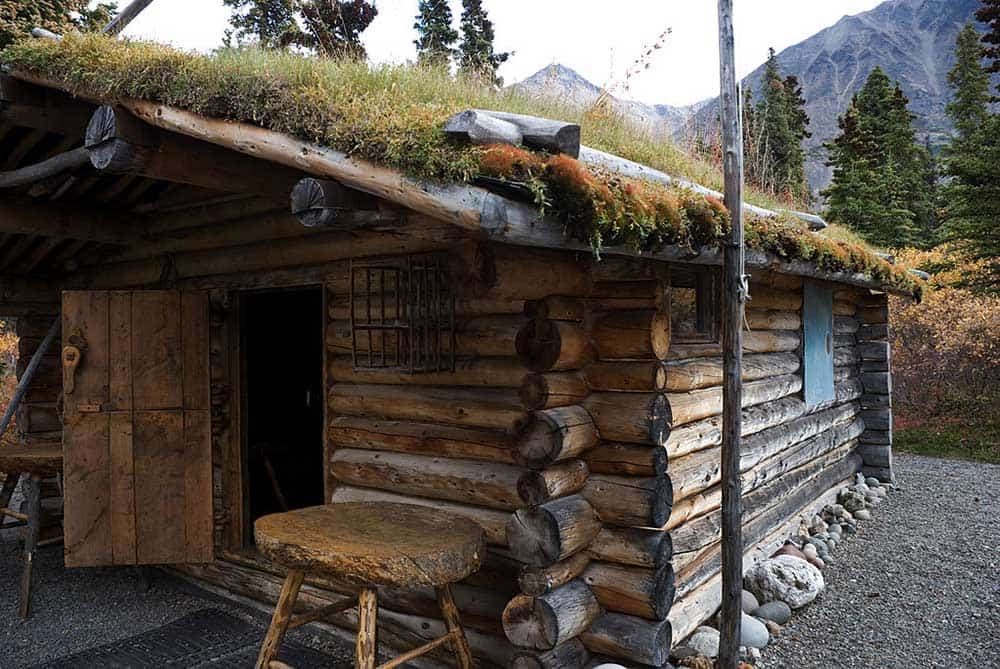 “The Richard L. Proenneke cabin, the centerpiece of a National Register Historic Site, was constructed from 1967 to 1968.

Although Proenneke’s was not the first or biggest cabin built at Twin Lakes it stands out for the remarkable craftsmanship that reflects his unshakeable wilderness ethic. The cabin was built using only hand tools, many of which Proenneke himself had fashioned. Throughout the thirty years he lived at the cabin Proenneke created homemade furniture and implements that reflect his woodworking genius.

Richard Proenneke had the foresight to film the construction of his cabin intending to leave step-by-step instructions for creating a hand-built structure. He also kept detailed journals recording everything from his daily activities to wildlife sightings and visits from friends and fans. His weather observations are one of the longest data sets available to park scientists.”

Richard lived in his off grid cabin in the wilds of Alaska for 30 years. He lived without electricity, running water, a phone, or other modern amenities. The video is a compilation he filmed to show relatives what life was like for him in Alaska. Building a cabin, hunting and fishing for food, and endless exploration of a beautiful, vast landscape. Sounds ideal, right?