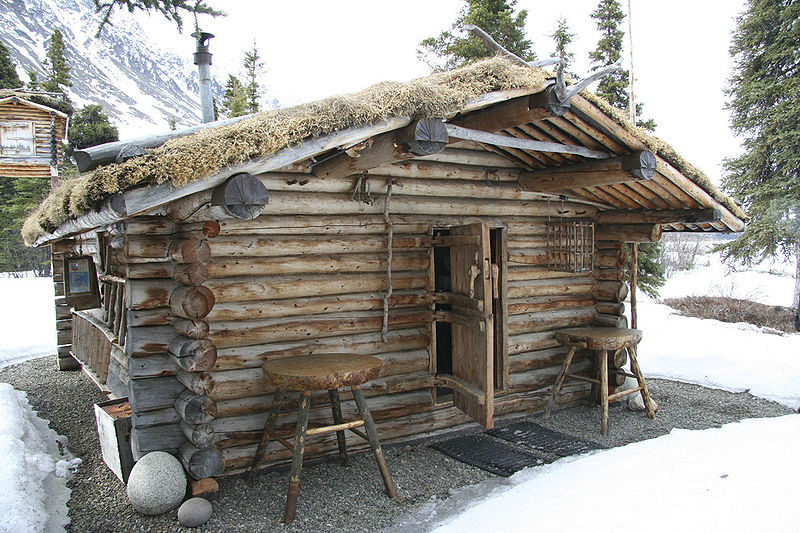 “You’re on Facebook. That means you’re NOT off grid!”

“If you’re using technology, you’re NOT truly off grid!”

“Solar panels are not sustainable, therefore you’re not off grid.”

“Fossil fuels like propane and natural gas, gasoline, are not sustainable, therefore you’re not off grid!”

“You’re using a computer, you’re not off grid!”
( the irony of this one is always particularly funny)

The off grid definition debate continues…

There is a small but arguably rather bullish group of folks (some purists) who continue (and probably always will) to use the argument that “If you’re using technology, you’re not off the grid.”

Usually, this argument is put forth by trolls and troublemakers who simply like to argue. The people who take this stance are typically folks who like to be left alone, have problems with authority, or in many circumstances are bullies who try to force their opinions on others. (sometimes  people have a genuine misunderstanding of what off grid actually means)

Most times it’s simply a matter of opinion.

The fact that off grid technology deniers and anti-technology off gridders typically ignore is that to make these statements and posts online, they are online too, and are using high technology and computers, and therefore NOT off grid by their own definition. In that context, the hypocritical shoe fits, and they wear it well.

The irony here is palpable.

This is not to continue the bashing, or spur on more debate or argument about what the term “OFF GRID” or “Living Off Grid” or “Off The Grid” actually means.

The fact is the term is subjective and highly interpretive once you move beyond the actual definition of off grid. Most importantly one must understand that it is nothing more than PERSONAL OPINION beyond the definition of Off The Grid, which is:

Below is an excerpt from our main Living Off Grid page, which gives a more in depth look at the terms, their meanings, and the interpretations of those terms.

Living Off Grid: What it Means

The term “off grid“, or “off the grid” has multiple interpretations, and many people have different opinions as to what off grid truly means.

The reason for this is simple. Everyone lives their lives differently. 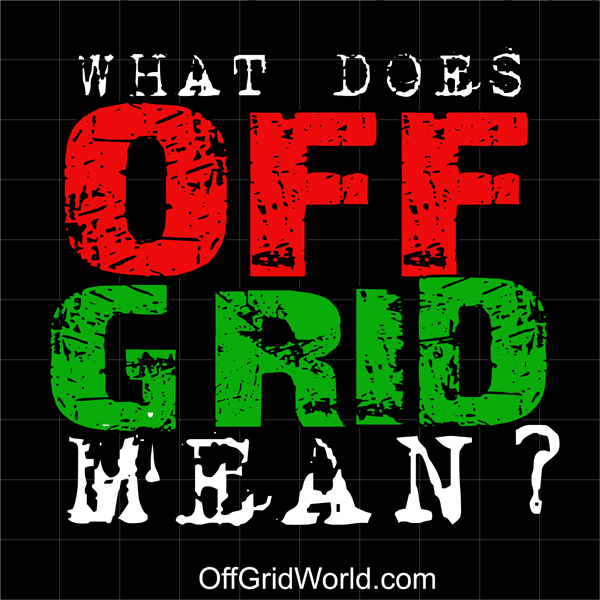 I’d like to point out the obvious before we start clouding the issue with definitions, meanings, interpretations, and more debatable opinions.

(Read More: What is the Grid?)

“The Grid” refers to the electrical grid, i.e. the system or network which delivers electrical power to residential and commercial properties, building, homes, and machinery, etc.

“…An electrical grid is an interconnected network for delivering electricity from suppliers to consumers. It consists of generating stations that produce electrical power, high-voltage transmission lines that carry power from distant sources to demand centers, and distribution lines that connect individual customers…” ~Wikipedia Electrical Grid

OK. So now we know what the grid is, we can define what being “off” the grid is.

Pretty simple. It means off, as in disconnected.

Off Grid: (Off the Grid)

Does being off grid mean one must live primitively like back in the pioneer days? Not necessarily. Some people might opt to live that lifestyle, however, that is usually based on personal preference, is not a hard an fast rule of living off grid, and is usually a personal choice. Living off grid does not mean primitive living.

For one person, being off the grid may mean simply being disconnected from the power grid, while another person may have the opinion that to be “truly off the grid” they must disconnect from all utilities and live a completely self sufficient lifestyle, free from reliance on public sources of utilities, food or housing.

The point being, BOTH of these opinions of what being off the grid means are correct!

There really is no hard and fast, black and white definition of what living off the grid means, because generally speaking, it means different things to different people.

Simply put, one fact is undeniable. Off grid means disconnected from the electrical grid.

Anything above and beyond that is a personal lifestyle choice.

Living Off Grid is simply a way of life.

You choose how you want to live it.

[…] “Wait. Isn’t living off the grid about being disconnected from technology like the internet, phone etc?” READ THIS!!! —>>> Living Off The Grid Doesn’t Mean Primitive Living AND THIS: Living Off Grid: “If You’re Using Technology, You’re NOT Truly Off Grid!” […]