6 Reasons Why We ALL Want To Live Off The Grid 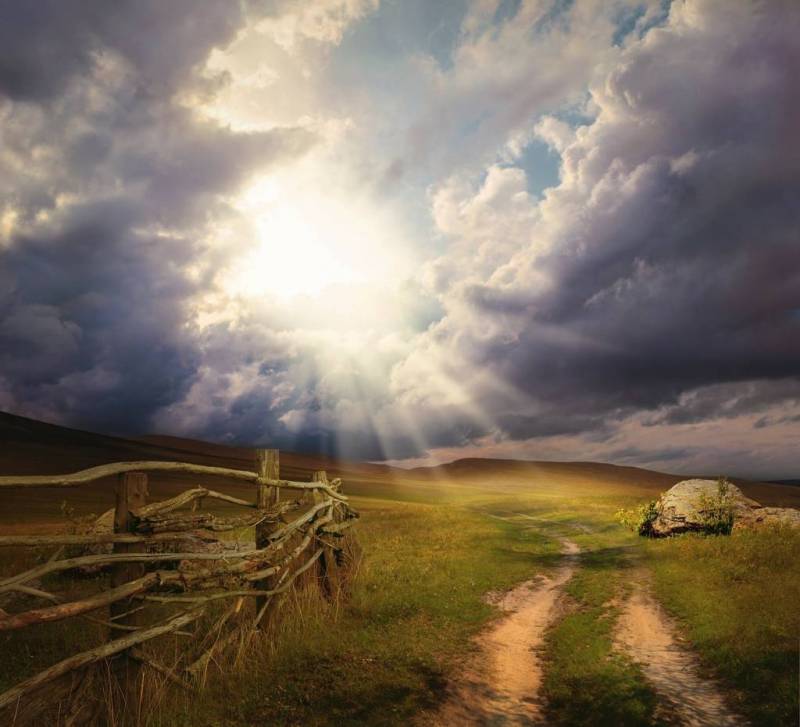 Millions of people all around the world want to go off grid. Though most don’t call it that. It’s sustainable living, self-sufficiency, renewable energy, and green living. These are catchphrases in modern society, but developing countries call it LIVING. 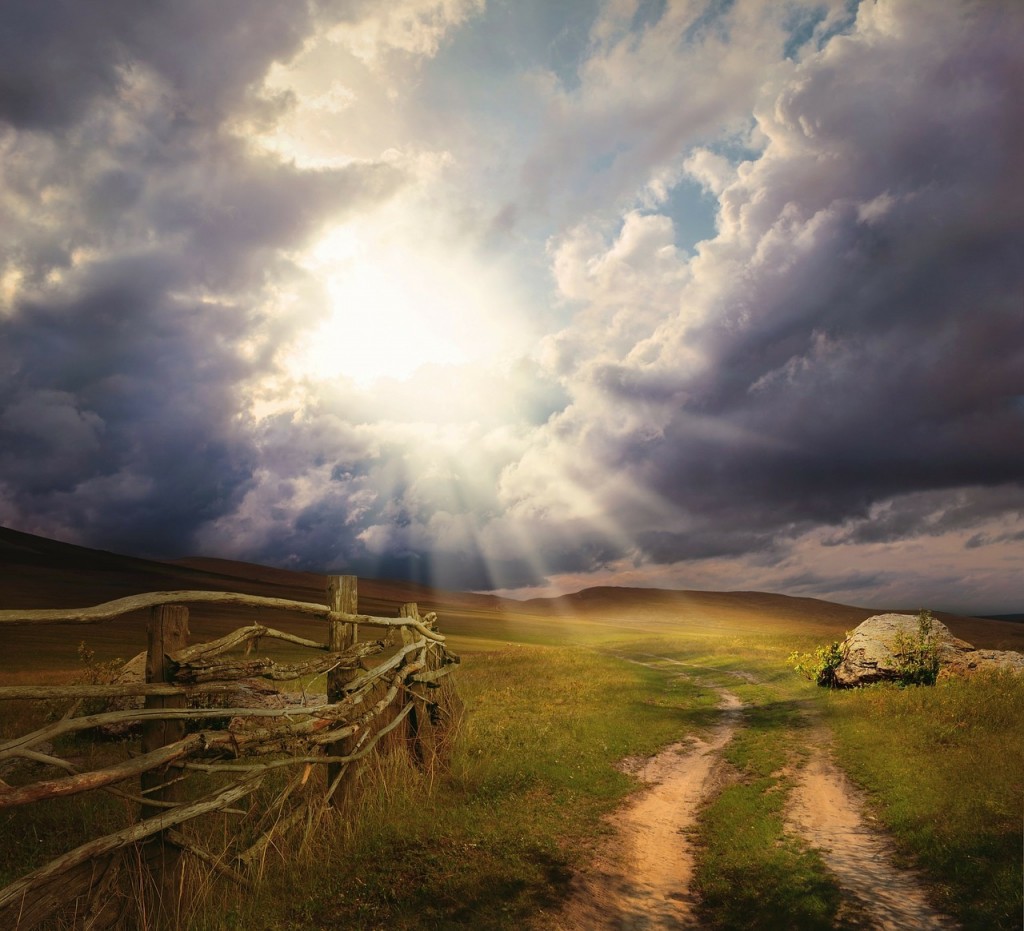 The point being is that there are many reason why someone would want to live off the grid. Here are some of the most popular.

Living Off The Grid Is About Freedom

This is perhaps the number one reason why most people want to move into the off grid lifestyle.

It’s about living free, without being bound to society’s idea of what is normal. Without being constrained by the ideologies of others. Without having to keep up with the Jones’. Sure it’s about disconnecting from the electrical grid, but it goes much deeper than that. It’s ultimately about our freedom. 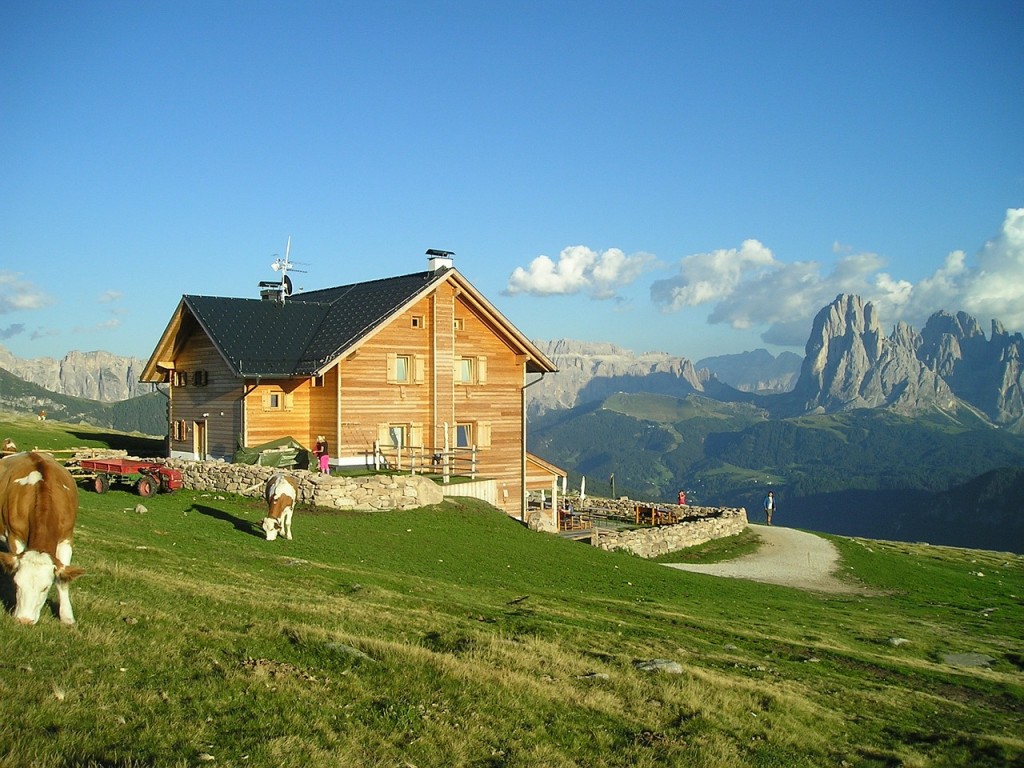 Living Off The Grid Is About Self Sufficiency

Being self-sufficient means you provide for yourself and your family without having to get the majority of your resources from retail outlets and big box stores that are only in business to turn a profit for their shareholders.

Living a self-sufficient lifestyle means working hard and creating your own resources from what you have available. 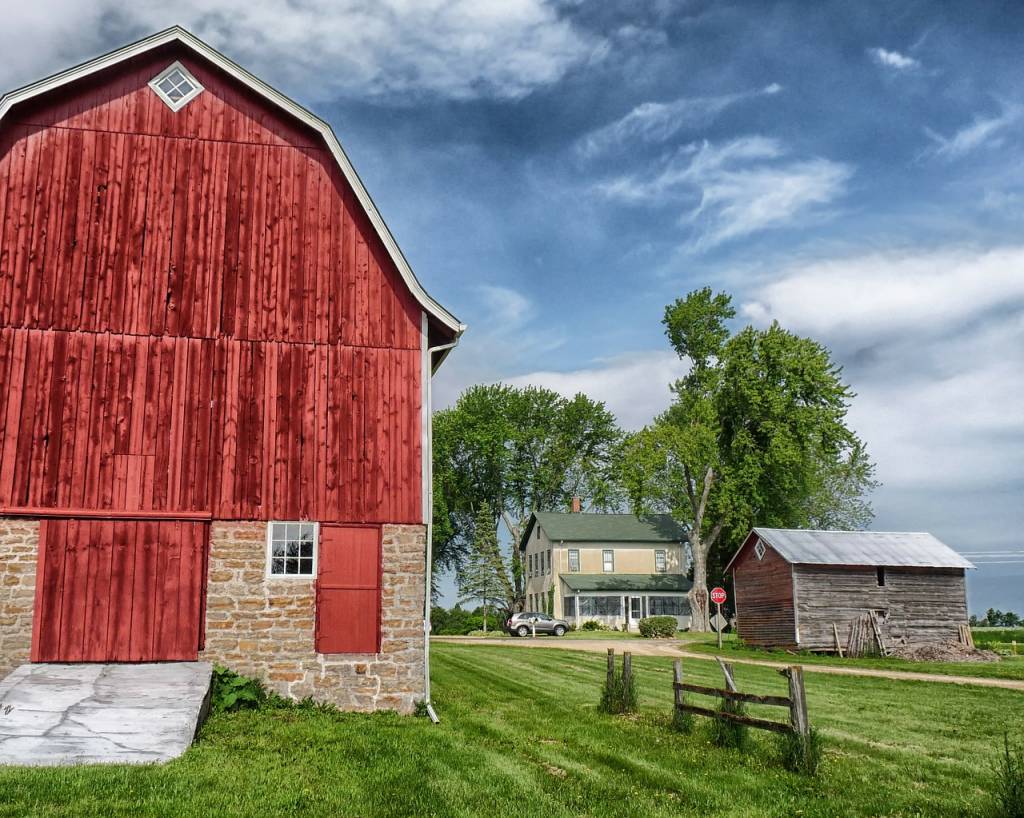 Living Off Grid Is About Living Smarter

We must question the logic of dependence on others for our family’s well-being. It’s not smart to put all our eggs in one basket. Isn’t that how the saying goes?

Wall Street investors do it every day. They diversify their investment portfolio to hedge their bets against financial loss or collapse. So why would we do any different when providing for our families?

Living off grid, or as independently as possible, is just smart. In case of a financial collapse or worsening recession, it’s prudent to hedge your bets by being prepared. 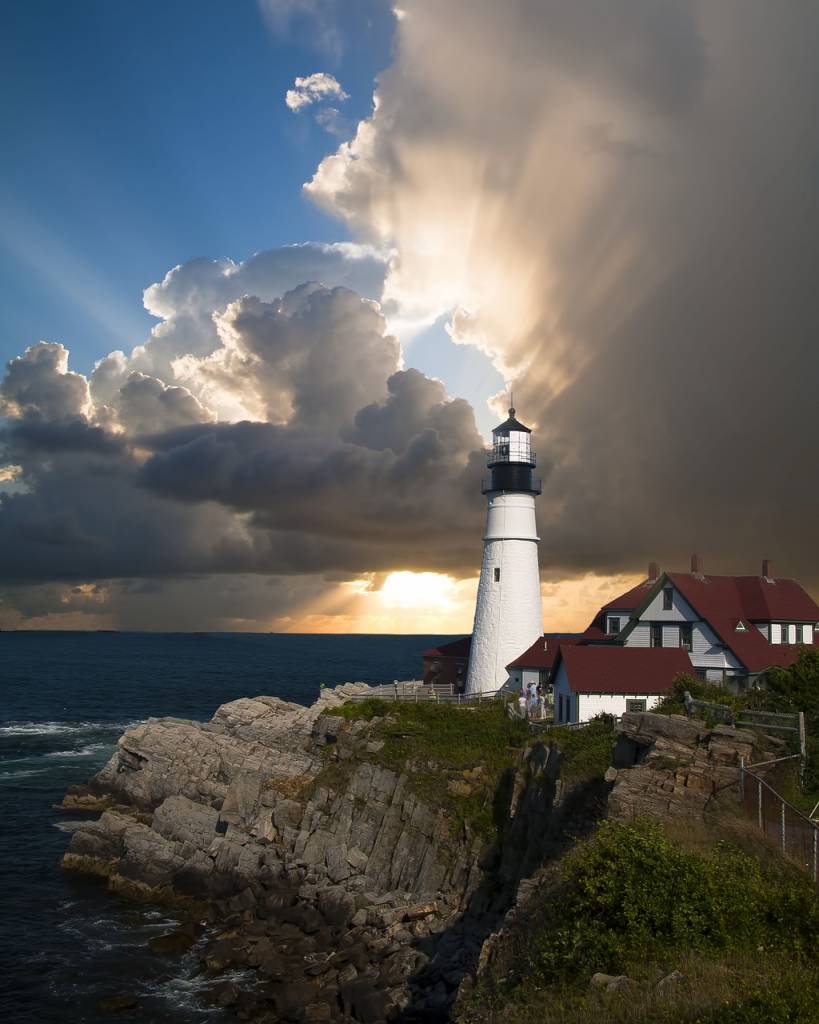 The Off Grid Lifestyle is About Being Prepared for The Worst

In the event of the most likely disaster scenario (financial collapse or deepening recession/depression) it pays to be prepared by stockpiling knowledge and supplies.

The phrases “you never know” and “better safe than sorry” and “an ounce of prevention is worth more than a pound of cure”, come to mind when thinking about being prepared.

Those who are unprepared will become the feared Zombie Hordes roaming the Earth in thousands of vicious fear-driven primal packs of morally deprived, starvation-driven crazies. 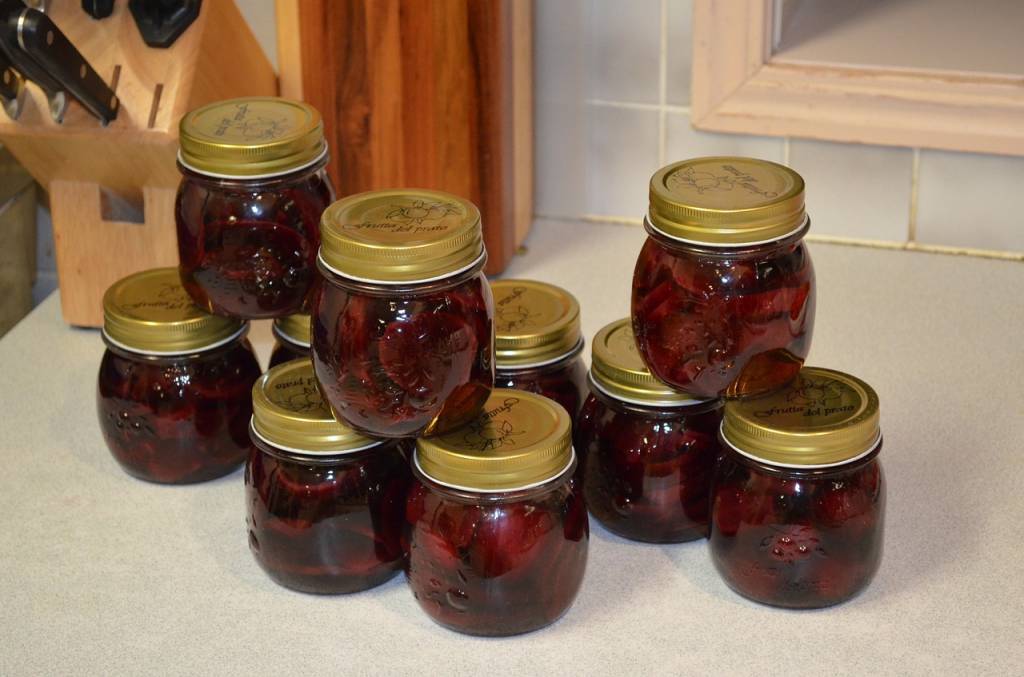 It’s About Pride & A Deep Sense of Accomplishment

There is a deep and profound pride in one’s self and family members when building something themselves. That pride carries over to the creation of a system whereby you and your entire family are provided for through your actions.

Those actions take work, and not just half-assed, half-hearted attempts at creating a good home life, but a solid work ethic combined with the satisfaction of a job well done.

When you can stand back and look at the off grid homestead that will feed and house your family and keep them safe and warm at night, through the harshest of winters, and secure from the worst of times, there’s a deep pride in that.

A sense of accomplishment that goes far beyond the reaches of happiness. It transcends happiness and goes father into the realm of peace. Because that is what this is about. Peace of mind, of heart, and of soul. That is what we want. 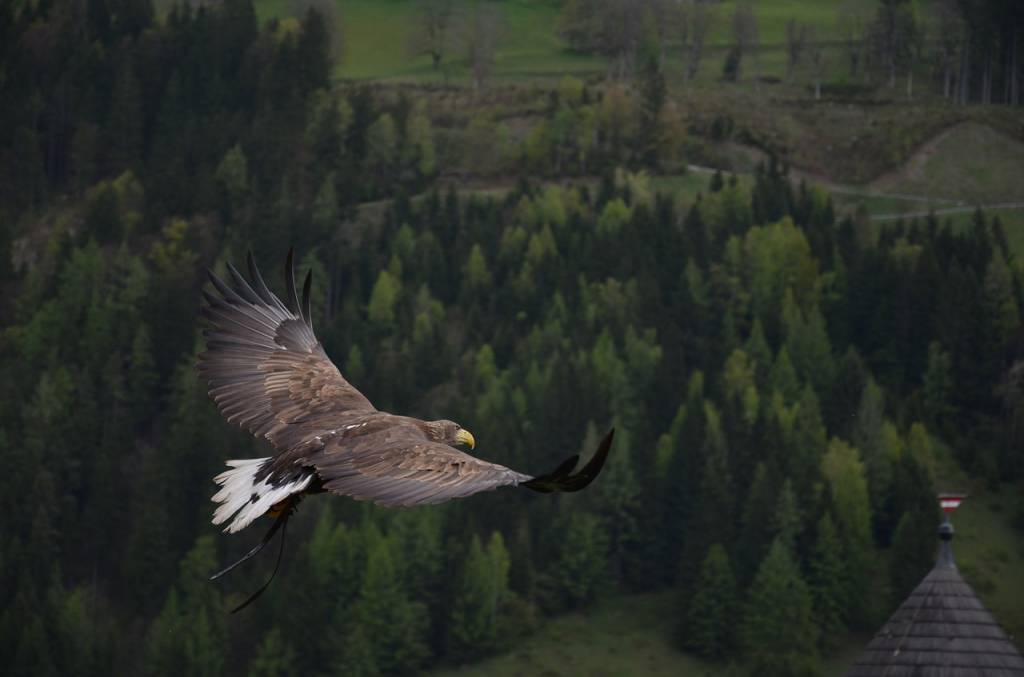 Sure we want to be happy. but it goes beyond happiness. It’s about being content. About being safe, secure, and being grounded in a peace that transcends every external force. It is in itself a powerful force, and I think what drives us deep down, to fight the norm, and go against the grain.

We are independent souls with one great ambition. Freedom. 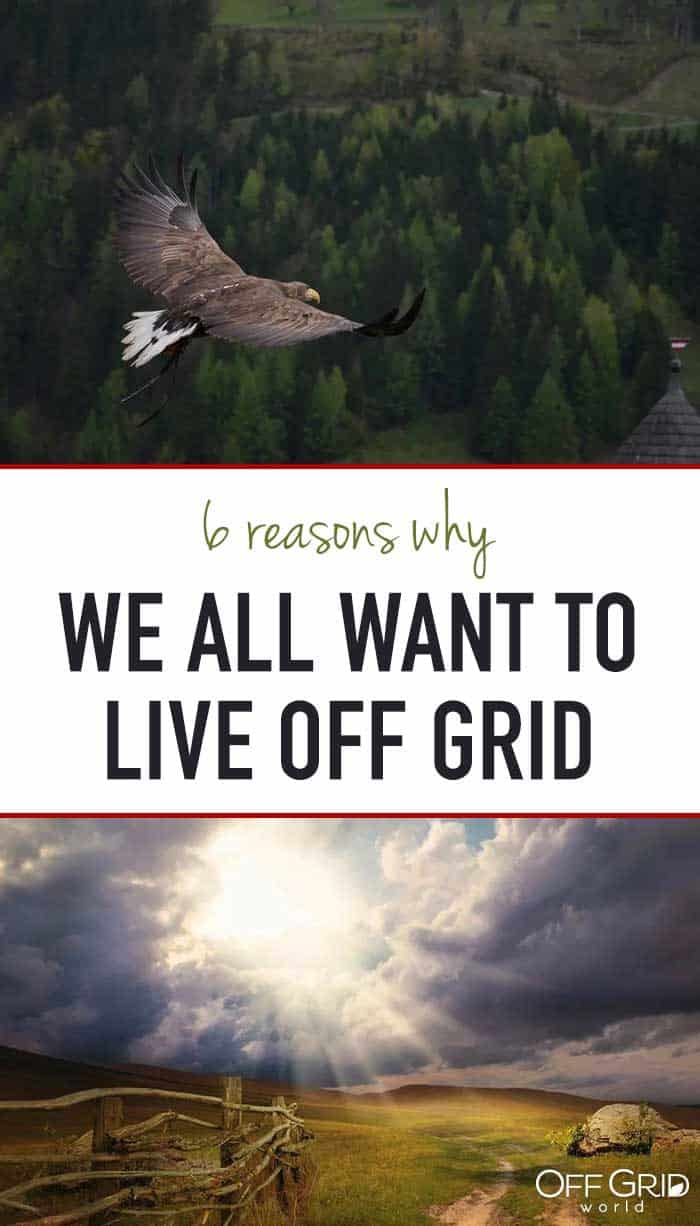 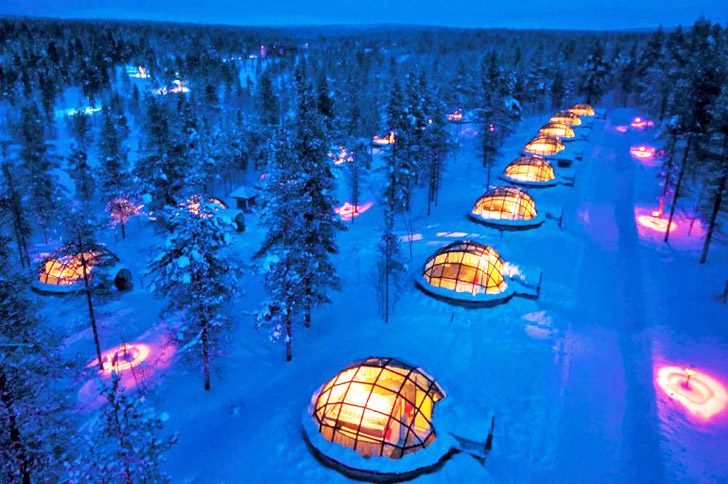 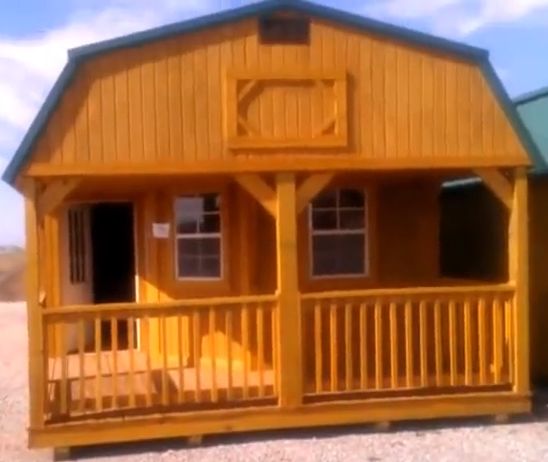 I have been off the grid since 1986 when we moved into an old bus on our land in New South Wales Australia. We started with 4 solar panels which gave us lights and a radio. We went solar at the time because going on the grid was so expensive and also because we wanted the freedom. I love it! Since then we have upgraded our system and built a house with all the mod cons. Just recently a power company guy showed up at my doorstep asking me where my meter box was and it was such a pleasure to tell him I didn't have one because I am solar powered. Go Solar!