What is off grid? What does it mean? There’s a lot of opinion on what actually constitutes being off grid. Specifically, it means not being connected to the public electrical grid. Generally speaking, though, it’s being self-sufficient and using resources in an efficient and reasonable manner that doesn’t hurt the environment and allows you to live sustainably. 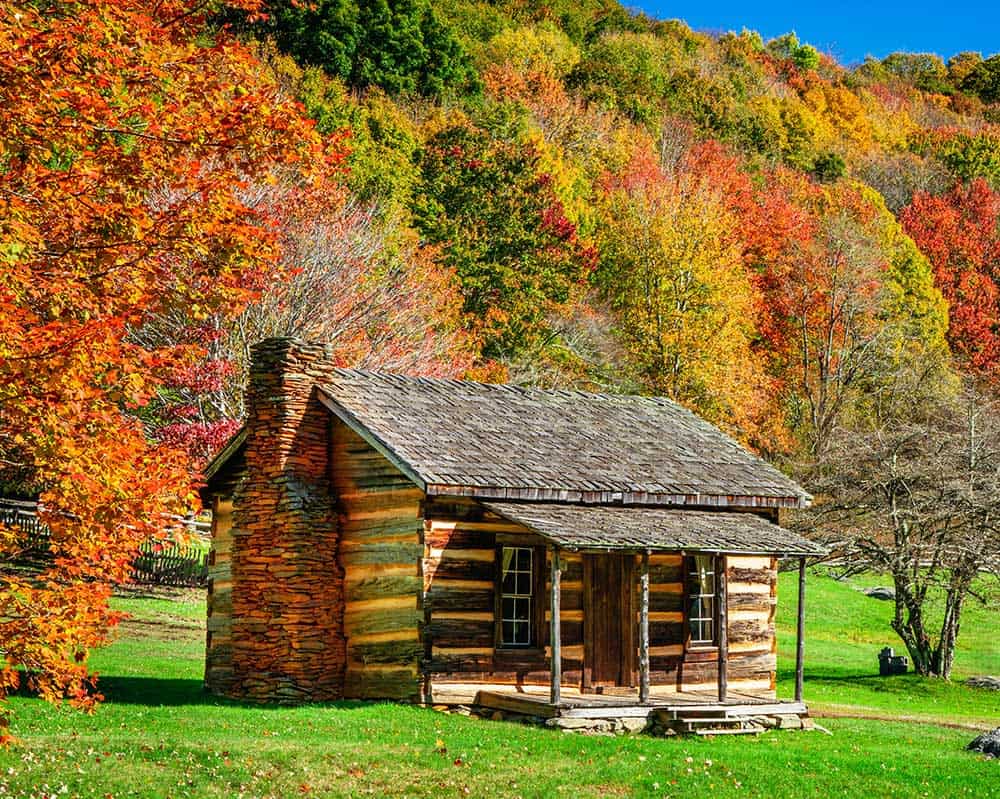 We can still use technology and be off grid. We can even use internet. Imagine that.

Yes! People will be happy to know that living off grid doesn’t mean living primitively. You can still have a cell phone, computers, tablet computers, a big screen LED, LCD, or plasma TV, and normal appliances. You can also use communications technology too!

You know…like the internet.

Yes! You can still have internet and be off grid because “THE ELECTRICAL GRID” is not the “THE WEB”.

The internet is a communications network and has nothing really to do with electricity production or the electrical grid other than it uses electricity.

That’s wonderful, isn’t it? This means you have access to all the world’s collective information at your fingertips while also creating your own electricity through solar and wind power systems. You can learn about solar energy, wind power, and sustainable living.

You can even make a living while living off grid by starting an online business!

Oh, and if you think about it. If you were to move to Mars… You’d certainly be off grid, but you’d still have solar power, wind power, and communications. You can’t really get more off grid than another planet.

Technically speaking, advanced technology is making it easier for us to make the move off grid.

And we can still live in a cabin like this! 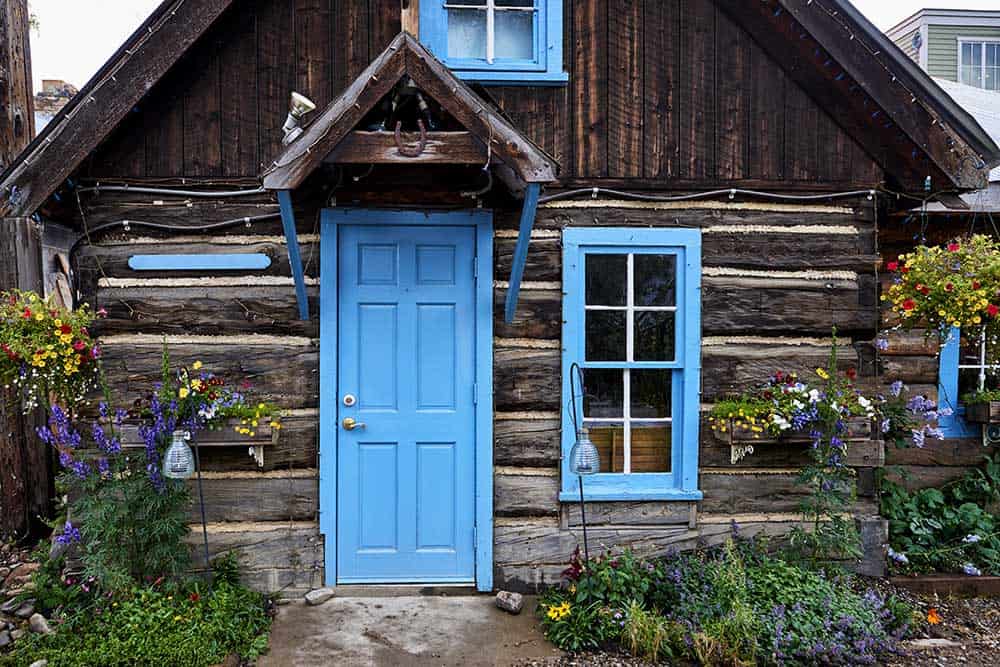 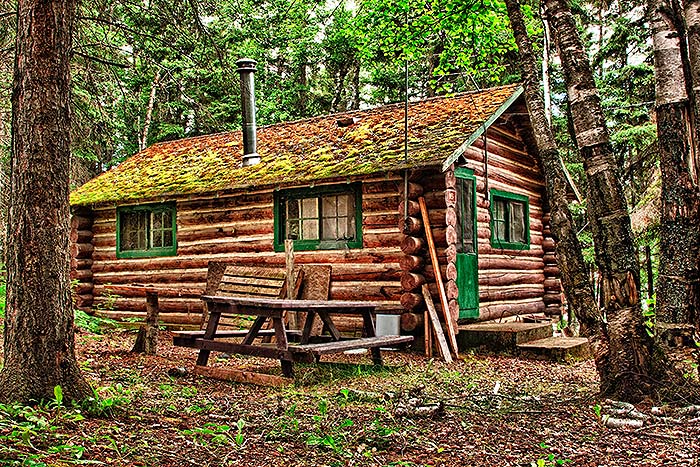 And that is awesome!