People are dying because we’re creating Superbugs. Your immune system is weak compared to some nasty little viruses and bacteria out there. 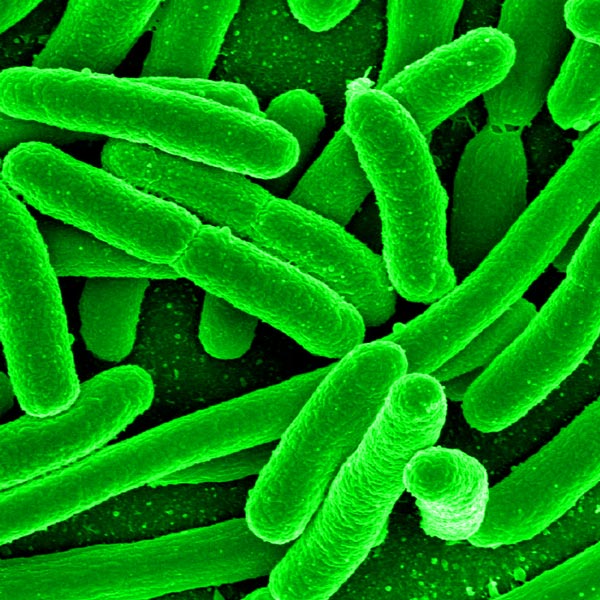 As such, these bacteria and viruses have matched our attempts to control them, are mutating, becoming resistant, and some are even winning the battle. Hence the term “Superbug“.

Our obsession with cleanliness and sterile environments has given rise to the use of chemicals and drugs that are designed to kill bacteria. But, a dangerous side effect of this oversterilization campaign has made the bacteria STRONGER in the process. Bacteria are lifeforms, and like any other life form on earth, they adapt and mutate based on their environment. They have adapted to the very medicines and chemicals we use to kill them.

If we continue to use medicines and cleaning supplies to obsessively sterilize our homes and ourselves from bacteria, we are inadvertently making these bacteria stronger and more immune to the chemicals and medicines we use to kill them in the first place. This is effectively INCREASING OUR DANGER OF INFECTION! (not to mention allergies and adverse reactions from the chemicals)

We’re digging our own grave and we are just now realizing it.

Instead of trying our best to clean things, and sterilizing everything we touch before we touch it, maybe we should simply STOP BEING WIMPS and get out there, get down and dirty and play in the dirt again!

George Carlin had it right! Watch the video below!
(WARNING: Explicit language. In other words if you can’t deal with profanity, don’t watch it!)

Perhaps we should all:

We all do truly need to get outside more!

When I was growing up we weren’t afraid to get dirty. We played all day, and worked, OUTSIDE. We dug in the dirt, got dirty, and rarely got sick. If we did, it didn’t last long, and we were back outside again in no time.

We should get back to our roots, and go back to how we used to live and STOP BEING AFRAID of getting sick. I’m not saying we should “go primitive”. On the contrary, we can live off grid and still have high technology.

We simply need to change to fix what’s broken.

Get outside more, get dirty, and get off grid!

“…CDC sets threat levels for drug-resistant ‘superbugs‘ – (CNN) — Health officials have been warning us about antibiotic overuse and drug-resistant “superbugs” for a long time. But today the Centers for Disease Control and Prevention is sounding the alarm in a new way. For the first time, the CDC is categorizing drug-resistant superbugs by threat level. That’s because, in their conservative estimates, more than 2 million people get antibiotic-resistant infections each year, and at least 23,000 die because current drugs no longer stop their infections. Antibiotics are designed to kill bacteria that cause infection. However, in the process they can also kill so-called good bacteria (the human body hosts about 100 trillion)…” SOURCE: CNN http://www.cnn.com/2013/09/16/health/antibiotic-resistant-infections-cdc/index.html